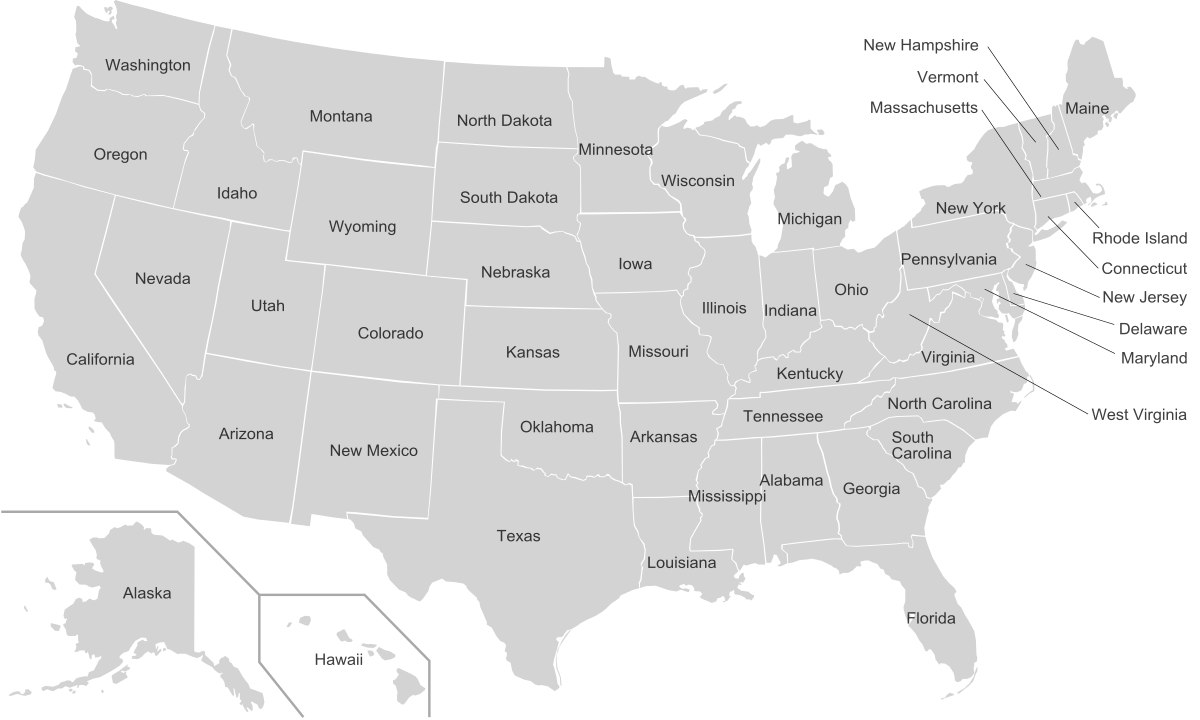 A major attack has been launched against our Constitution by those who want to “fundamentally transform” the United States by getting rid of the Electoral College. They want to change our form of government without amending the Constitution in the proper way. This plan involves stealing votes on a massive scale.

This plot is called the Campaign for the National Popular Vote. It has big money behind it with highly paid lobbyists who go around asking state legislators to enact identical bills requiring their own presidential electors to ignore the winner of their own state’s presidential election and cast all their state’s votes for the presidential candidate they think received the most popular votes nationwide.

What could be more un-American than to force electors to vote contrary to their own constituents! These people try to make us believe that their system will elect Presidents who receive the majority of the popular vote, but that is false. Because of third parties, in most elections no candidate receives a popular majority and is elected only because he receives a majority in the Electoral College. The elimination of the Electoral College system would overnight make irrelevant the votes of Americans in 25 smaller states because presidential candidates would zero in on piling up votes in large-population states, such as California and New York.  If we had had this system  in the year 2000, Al Gore would have been elected President because he received a half million more popular votes than George W. Bush.

People who pretend that the Electoral College system is undemocratic must be ignorant of the history and purposes of the U.S. Constitution. The Electoral College recognizes that America is a nation both of people and of individual states. It’s time for all Americans to rise up and say No to those who are promoting the campaign for the National Popular Vote.

Phyllis Schlafly Eagles · February 3 | "Woman" Is the Word of the Year The internet is a powerful tool that most of us use every day. … END_OF_DOCUMENT_TOKEN_TO_BE_REPLACED

What You Need to Know is Tucker is allowing the will of the people to be heard! When a huge block of Republicans and so-called conservatives are … END_OF_DOCUMENT_TOKEN_TO_BE_REPLACED