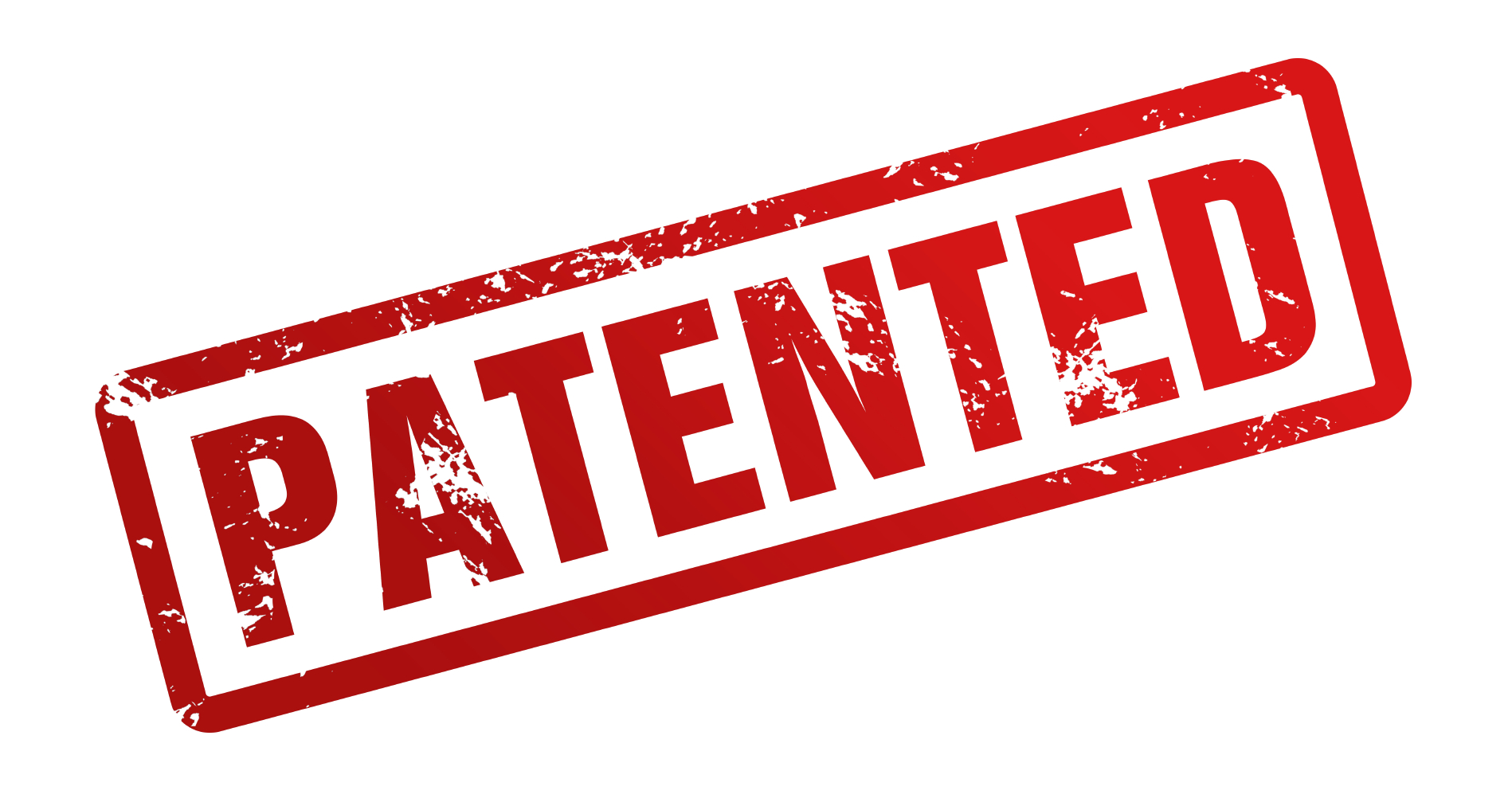 Did you know that the word “right” only appears in the original text of the Constitution one time? You might wonder what that reference is. I’ll give you a hint: It isn’t the right to abortion, healthcare, or welfare. It’s actually the right to intellectual property. Article I Section 8 Clause 8 says Congress has the power to grant patents, trademarks, and copyrights so authors, artists, and inventors can profit from their work. The Founding Fathers put this in our nation’s beloved founding document because they knew the importance of honoring innovation.

If you think this doesn’t apply to you because you aren’t an inventor, think again. Every man, woman, and child in the world is the beneficiary of America’s superior patent system. When intellectual property is protected, inventors can compete openly. The free-market system gives inventors the incentive to innovate. That is why America has always been a leader in technology. People know they can make a bunch of money if they invent something that makes life easier for others, so they dig in and do it. This system gave us the washing machine, the microwave, and the iPhone. Democrats pretend that anyone getting rich is a crime against humanity. Nothing could be further from the truth. A man who goes into cardiac arrest isn’t going to mind if the guy who invented the defibrillator is rich because he sold lots of them. Intellectual property saves lives every day.

Our U.S. patent system is a uniquely American tradition. America wasn’t the first nation to grant patents to individuals. However, before the United States came around, you had to get special permission from the king to have a patent. Obviously, that was a very inefficient process. Everyday people with a vision and a plan had no hope of profiting from their own work. America changed all that by making patents accessible to everyone.

Just because you don’t hear about patent law in the news doesn’t mean it isn’t important. We cannot let people strip away the economic engine that has fueled American prosperity for so many years. Stand with me as we defend our excellent U.S. patent system and inventor freedom.

Phyllis Schlafly Eagles · February 3 | "Woman" Is the Word of the Year The internet is a powerful tool that most of us use every day. … END_OF_DOCUMENT_TOKEN_TO_BE_REPLACED