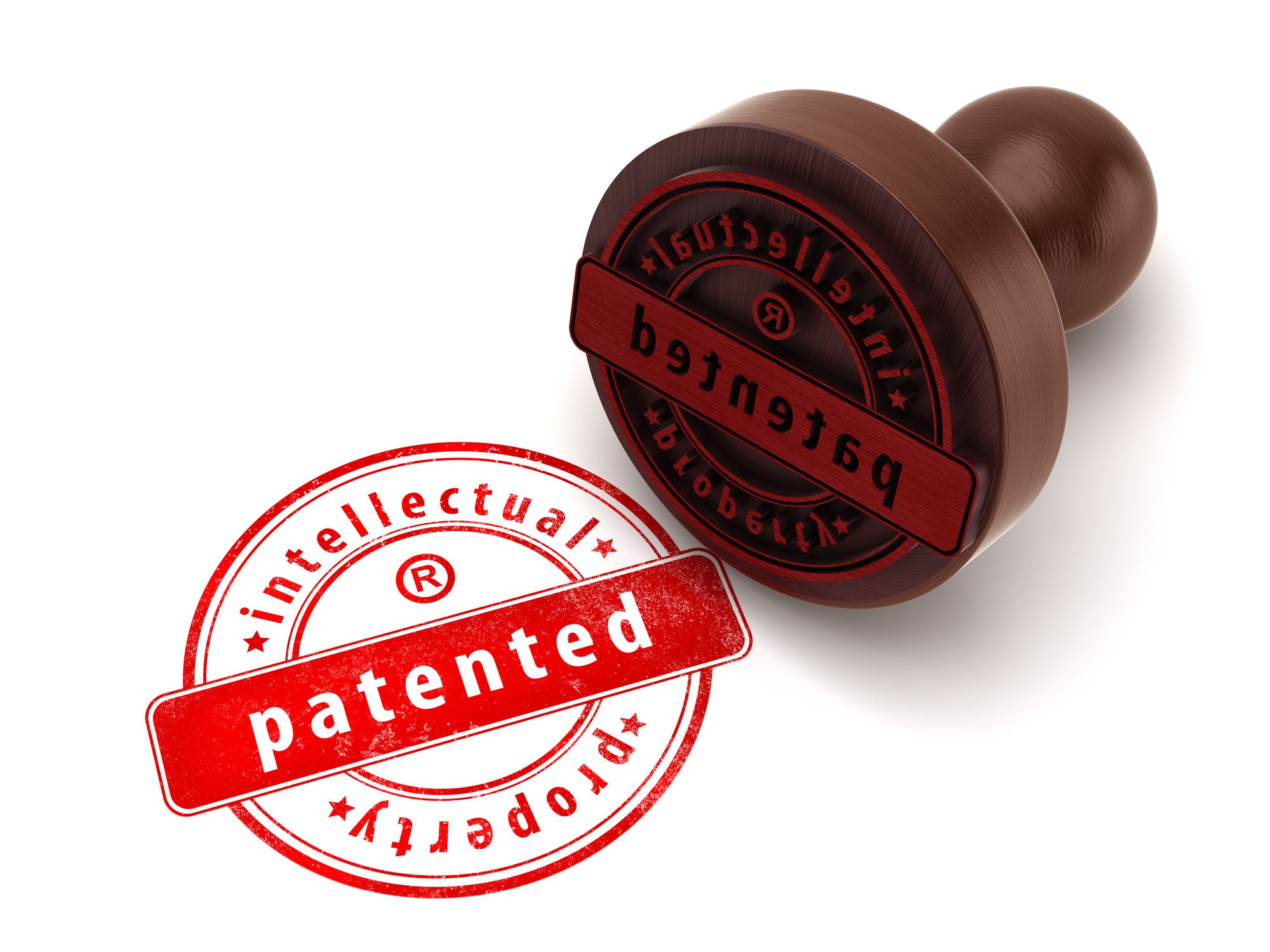 There’s always a danger that, when politicians get involved scratching something that’s itching the public, overeager politicians will overreach.  A few years ago when implementers of innovations conjured the mythical “patent troll” narrative, overeager politicians responded by attacking our patent system first with the destructive America Invents Act and then with the ironically labeled “Innovation Act.”

The “Innovation Act” would have totally shifted our civil litigation system, biased top to bottom, against patent owners whose only means of defending their patent rights is in court.  Those driving the antipatent legislation included “conservative” Republican lawmakers.

Well, they’re ba-ack!  Now that drug prices are politicians’ cause celebre, they’re not letting critical elements of our patent system interfere with their current fixation.  Politicians are proposing dangerous measures that will diminish our patent system and the incentives of risk and reward.  Nor would the damage be limited to drug companies.  Patent-destroying legislation will set a bad precedent that will flow into other areas of our innovation economy where politicians and special interests consider market-based prices to be too high. 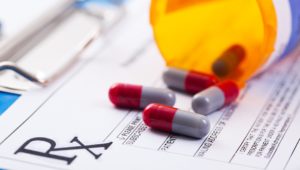 The latest destructive legislation is S. 1416, the mislabeled “Affordable Prescriptions for Patients Act.”  This bill would render any successive innovation to an existing FDA-approved medicine as unfair methods of competition and empower the Federal Trade Commission with new authority to prosecute pharmaceutical innovators.

Newly discovered improvements to the original invention, such as more convenient or effective ways to deliver the drug, safer or easier dosage forms or better means of manufacturing, would be presumed anticompetitive.  The FTC would presume the intent of any follow-on modification is to “block” generic competition and solely intended to maintain a “long-term monopoly.”

That is, the antitrust agency would have a new hammer and the marching orders to beat down any innovation to a medicine that’s already on the market — treating incremental innovation that benefits patients and advances medical knowledge as the restraint of trade of a typical monopolist.  This sledgehammer will keep drug innovators from incremental innovation and instead focused solely on new blockbuster drugs clear of the antitrust hammer.

The fact is, patents by design secure exclusive ownership rights to the inventor so investment and trial and error can be recouped, along with funding the R&D pipeline.  And exclusivity under patent protection isn’t monopolistic misconduct.  Rather, innovation fosters dynamic competition — new innovation commercialized during patent exclusivity spurs competition in the newly created market because competitors learn from and invent around the innovation.

Dynamic competition from biopharma patents happens every day.  Similar, but noninfringing drugs come to market and increase competition while the first-to-market product is still under patent.  For instance, less than a year after market entry of the first in a new class of hepatitis C treatments, multiple competitors entered the market.  That resulted in lower prices and improved clinical effectiveness.  The competition became so fierce that Express Scripts, the largest American PBM, now touts this hepatitis C treatment as less expensive here than in other western countries.

It would be a disaster if Congress treated invention and the resulting dynamic competition as an antitrust violation.  If Washington wants to reduce drug prices, promoting more innovation, not less; dynamic, not static competition; protection of private property rights, not socialized appropriation is the right path.

What You Need to Know is Mom first! Life begins at conception. But what if the pro-life movement reframed the battle. What if we advertised that life … END_OF_DOCUMENT_TOKEN_TO_BE_REPLACED

What You Need to Know is a lesson on documents and double standards. Suddenly everyone has classified documents and everyone is spinning the stories … END_OF_DOCUMENT_TOKEN_TO_BE_REPLACED

For Immediate Release: January 26, 2022Contact: Ryan Hite, Communications Director Solution Staring Us In the Face to Save American Lives: Shut the … END_OF_DOCUMENT_TOKEN_TO_BE_REPLACED