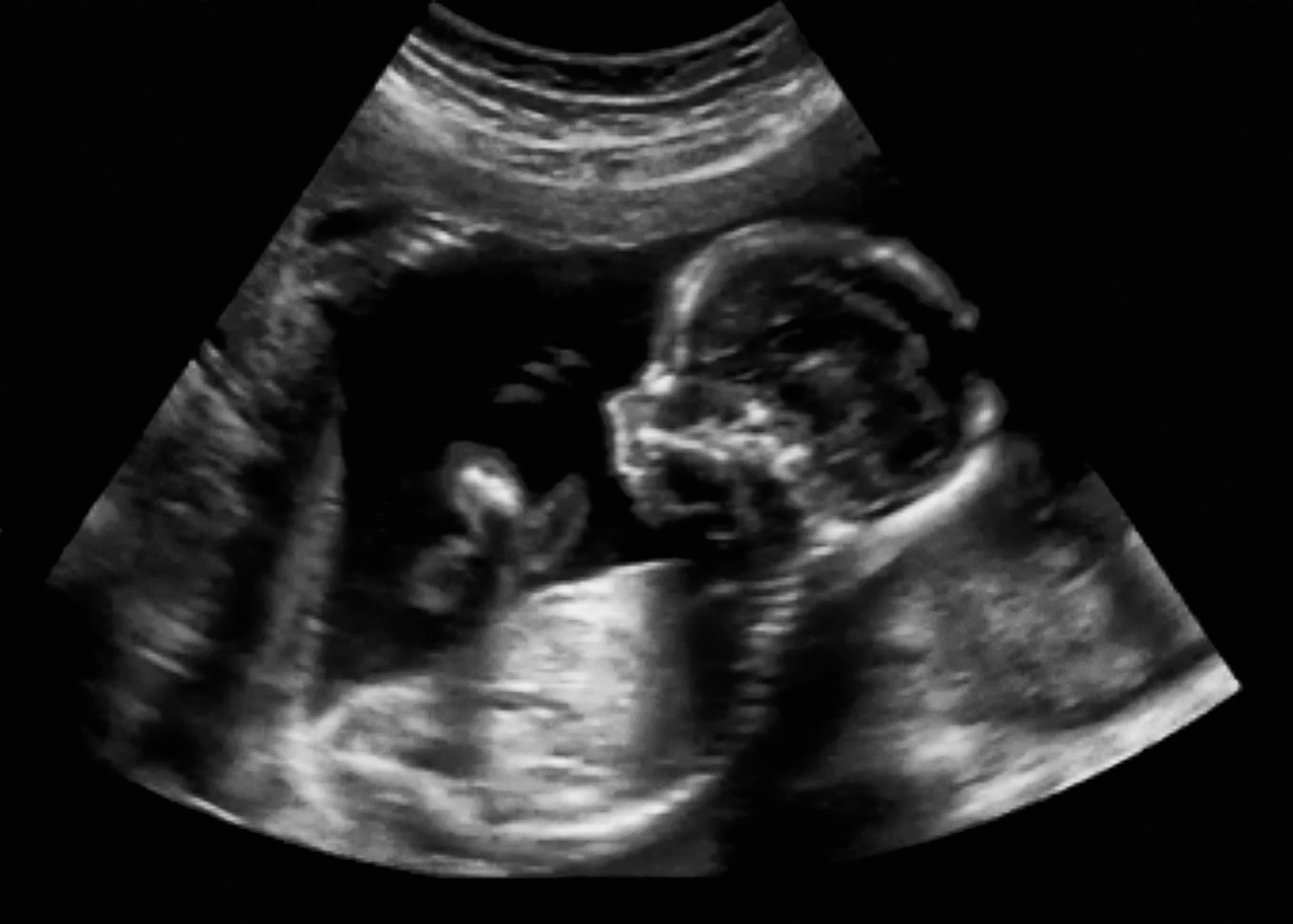 In a stunning reversal of fortune for the abortion industry, the Supreme Court let stand a Kentucky law requiring abortion clinics to provide ultrasounds to women seeking an abortion. This may be the first time in 50 years that the Supreme Court has refused to review a significant lower court decision against the interests of abortion providers.

The pattern since Roe v. Wade is that abortion clinics and Planned Parenthood are nearly always successful in getting their petitions granted by the Supreme Court, even though only about 1% of other petitions are granted.  There have always been at least four votes on the Court to rule in favor of abortion, and only four votes are needed to grant certiorari, which is legal jargon for being willing to take up the case.

Kentucky passed the Ultrasound Informed Consent Act, known as “H.B. 2,” which requires an abortionist to display an ultrasound and amplify the heartbeat of the unborn child for the mother prior to performing an abortion. An abortion clinic challenged this law as somehow being a violation of the First Amendment, even though no one can dispute that every required disclosure is factual and true.

Then the big surprise came. Certiorari was denied. Multiple justices on the High Court surely disagree with the Sixth Circuit decision upholding the ultrasound law, but decided not to take this case because they knew there is a pro-life majority on the Supreme Court with Trump’s new additions. This is a big indication of things to come on the Court. We have the most pro-life court since Roe v. Wade. We have the biggest opportunity for the pro-life movement in the past two generations. Now is the time to fight harder than ever before for the pro-life values we all hold dear. Thanks to President Trump, our efforts will not be in vain.

What You Need to Know is Mom first! Life begins at conception. But what if the pro-life movement reframed the battle. What if we advertised that life … END_OF_DOCUMENT_TOKEN_TO_BE_REPLACED

What You Need to Know is we are in a proxy war with Russia. Until now, we’ve been able to at least try to say we have given Ukraine defense weapons … END_OF_DOCUMENT_TOKEN_TO_BE_REPLACED

For Immediate Release: January 26, 2022Contact: Ryan Hite, Communications Director Solution Staring Us In the Face to Save American Lives: Shut the … END_OF_DOCUMENT_TOKEN_TO_BE_REPLACED