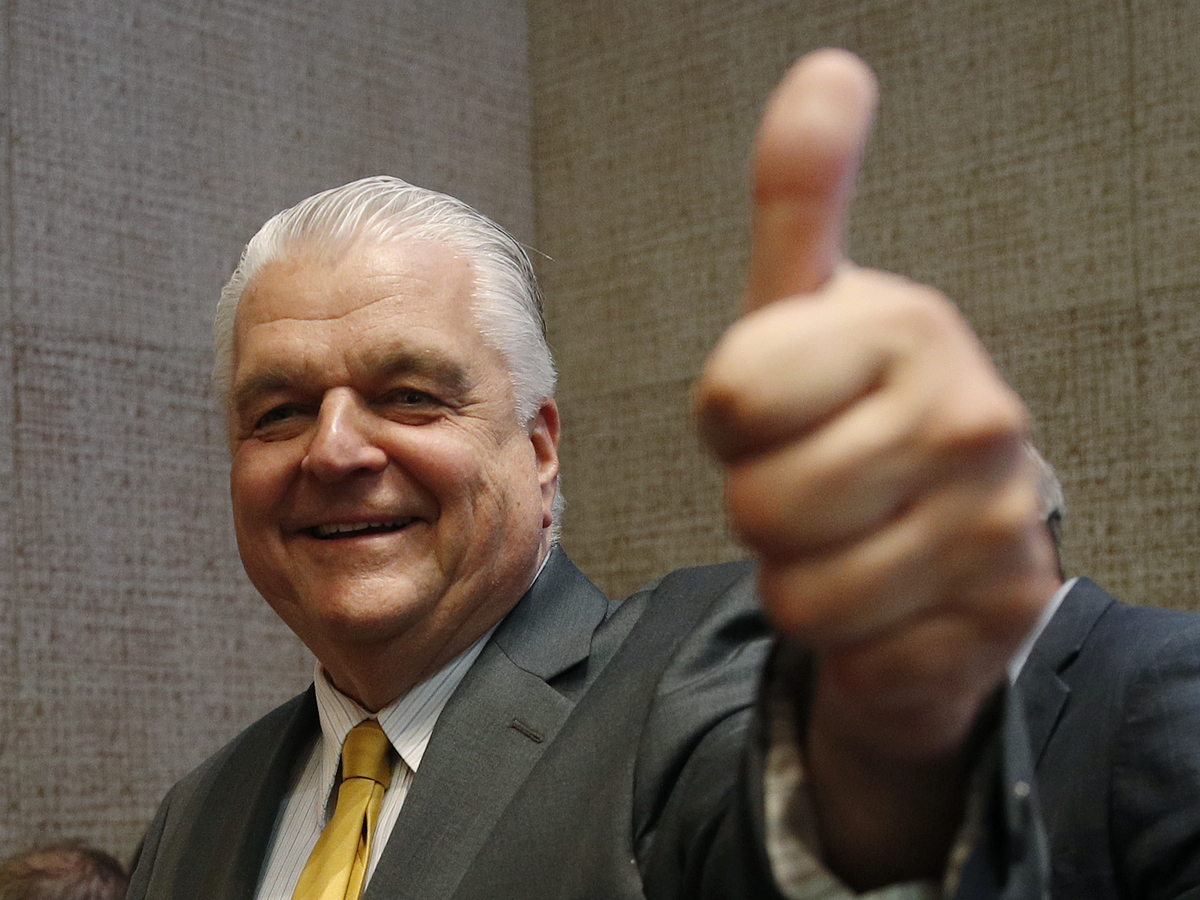 Nevada Governor Steve Sisolak made headlines for vetoing the National Popular Vote Interstate Compact, also known as NPV. Even though he is a Democrat, he broke from the party line for the veto. He had good reason to do so. Governor Sisolak put it best when he said “the National Popular Vote Interstate Compact could diminish the role of smaller states like Nevada in national electoral contests and force Nevada’s electors to side with whoever wins the nationwide popular vote, rather than the candidate Nevadans choose.” Sisolak found out what conservatives have known all along. NPV is bad for America, but especially bad for small states like Nevada.

Here’s a breakdown of exactly what NPV is. You probably remember from your high school civics class that the Constitution set up a system called the Electoral College to vote for the president every four years. The electors are chosen by the states. Unless you live in Maine or Nebraska, the electors from your state have to vote for whoever wins the popular vote within the state. The popular vote is the voting you and I do when we cast our ballot for president. What NPV wants to do is bypass the Electoral College and let the national popular vote decide who becomes president, rather than the state popular votes.

On the surface, it doesn’t sound like that bad of an idea. However, as Nevada found out, there is liberal bias hiding beneath the surface. The Electoral College makes sure small states like Nevada get a voice. Under NPV, the only thing that will matter to candidates is winning big in cities with huge population densities like New York, Chicago, and San Francisco. Why would a candidate bother making campaign stops in Las Vegas when it has a population of just over 600,000 to New York City’s 8.5 million? Under NPV, getting the big city voters is all that matters.

Supporters of NPV play dumb to the fact that those big cities voters are mostly liberal. They hide behind a cloak of fairness. Make no mistake, NPV will take away the voice of smaller states and it will send the presidency veering to the left. Nevada knows it and you should too.

Phyllis Schlafly Eagles · February 3 | "Woman" Is the Word of the Year The internet is a powerful tool that most of us use every day. … END_OF_DOCUMENT_TOKEN_TO_BE_REPLACED