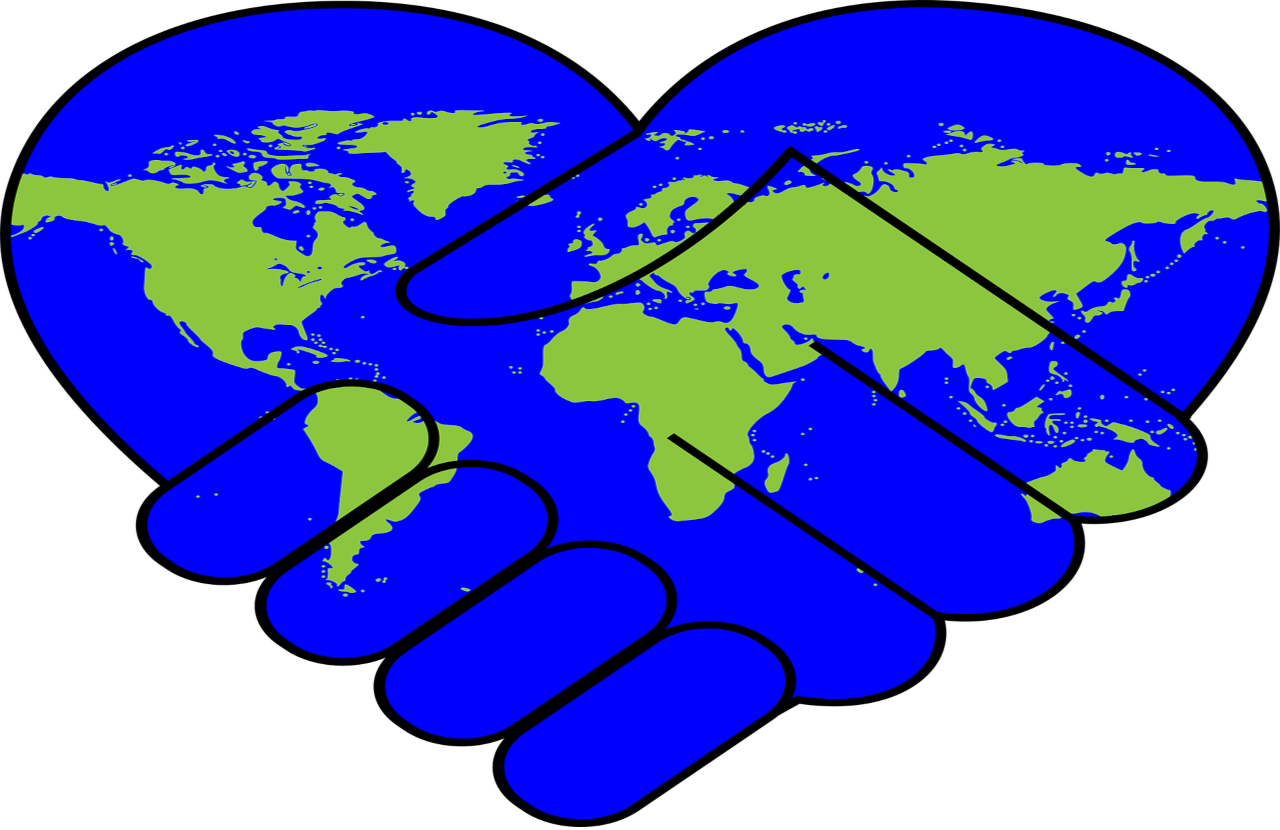 I don’t agree with President Biden on a lot of things, but he was spot-on when he announced that the ISIS leader Abu Ibrahim al-Hashimi al-Qurayshi died a coward’s death when U.S. special forces closed in on him. Al-Qurayshi, who will hereafter be referred to as “the coward,” detonated a bomb which killed himself and members of his family, including women and children. The U.S. forces involved in the operation went above and beyond to save as many civilian lives as possible. Rather than deploying an airstrike which would not have endangered any Americans, the decision was made to involve our troops in a two-hour firefight on the ground, all to prevent civilian casualties in a foreign land. The coward had no such regard for human life.

There is a segment of the American population that believes one culture cannot be “superior” to another culture. They say that all cultures should be accepted as equally valid in the name of diversity and multiculturalism. Most of the people who espouse these values are adherents to the academic leftism preached from the ivory towers of American universities. Ironically, these universities and the liberalism they preach would not be welcome in cultures they play patsy for.

More importantly, this view of multiculturalism is 100% wrong. Some cultures are inferior to other cultures. Any culture that glorifies intentionally killing yourself, your wife, and your young children is an inferior culture. People try to write this off, saying that the coward is an outlier rather than a representative of the culture as a whole, but that’s a fallacy we can’t afford to fall into.

The term “culture war” may not often refer to an actual armed conflict, but the culture of radical Islam really does want to eradicate our way of life and anyone who observes it. Our military needs to shed the dogma of political correctness and see our enemy for what it is. There is a destructive culture of anti-American extremism bent on destroying everything we stand for. Don’t lose sight of how high the stakes are in the battle to save America.

Phyllis Schlafly Eagles · #WYNK: Who Is Congressman Troy Nehls? | September 28, 2022 #ProAmericaReport The following is a transcript from the Pro … END_OF_DOCUMENT_TOKEN_TO_BE_REPLACED

What You Need to Know is The Narrative Machine is Obsessed with Trump! First, it used to be called the Trump Exhaustion Syndrome now the left is … END_OF_DOCUMENT_TOKEN_TO_BE_REPLACED

Phyllis Schlafly Eagles · #WYNK: Religious Liberty is Under Attack | September 13, 2022 #ProAmericaReport The following is a transcript from the … END_OF_DOCUMENT_TOKEN_TO_BE_REPLACED

What You Need to Know about Open Lawfare against We the People. Biden seems to misunderstand his position as President. If he were king, then … END_OF_DOCUMENT_TOKEN_TO_BE_REPLACED

What You Need to Know is Religious Liberty is Under Attack! And if it can’t get any worse, Conservatives are being targeted and hunted! How do we know … END_OF_DOCUMENT_TOKEN_TO_BE_REPLACED

What You Need to Know about Priorities & America First. Phyllis Schlafly would give awards to significant people in her life. On these awards … END_OF_DOCUMENT_TOKEN_TO_BE_REPLACED