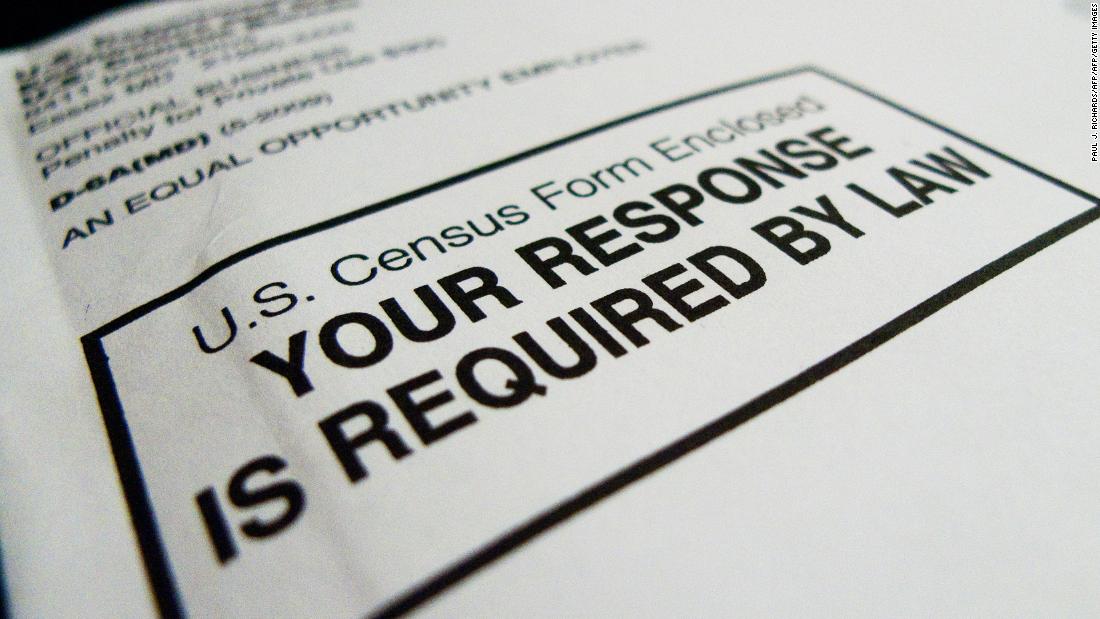 “Is this person a citizen of the United States?”  This 2020 census question, or something similar, was asked on the decennial census from 1820 through 1950, and afterward on the long-form census through 2000.

Even now, and ever since 2005, a citizenship question has been included in the annual American Community Survey (ACS) by the federal government.  Not even President Obama stopped that.

So why all the fuss about this citizenship question now?  Apparently opposition to President Trump means opposition to virtually everything he does, and resorting to judicial activism to stymie Trump in every way possible.

The census is used to apportion the Electoral College and representation in Congress, so there is political significance to puffing up the population count for California and other sanctuary states by including illegal aliens as legal residents.  Dollars are also at stake because more people in a state mean more federal dollars flowing to it.

The census must count every person living in the United States, but citizens and aliens should be counted separately in every state and electoral district.  President Trump, through his Commerce Secretary Wilbur Ross, restored this question about citizenship to the 2020 census, and a barrage of lawsuits ensued to stop it. 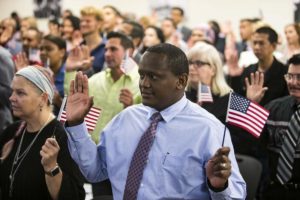 There is nothing racist in asking about citizenship.  It may be racist, or at least anti-American, to oppose a citizenship question so that illegal aliens are counted as citizens and sanctuary states unfairly obtain more congressmen and Electoral College votes than they deserve.

There is no reason to expect any American citizen to be hesitant to respond if he is a citizen.  Employers and schools ask about citizenship, as does the federal government on application forms.

Yet in a textbook example of legislating from the bench, an Obama-appointed judge held a trial in Manhattan federal court to take this issue away from President Trump and Congress.  There are two sets of plaintiffs:  18 States, D.C., 15 cities and counties, and the U.S. Conference of Mayors form one set, and liberal advocacy groups form the other.

Plaintiffs asserted a headline-grabbing claim that asking about American citizenship is invidious racial discrimination in violation of the Constitution.  They demanded a right to depose the Commerce Secretary to ask him if he is a racist.

The allegation was absurd, but falsely claiming that Republicans are racists is how the Left advances its agenda.  The Supreme Court shut down an unprecedented attempt to depose the Trump Cabinet member Secretary Ross in this case, after it had been ordered by the trial judge.

Plaintiffs also sought to block the citizenship question based on the mundane Administrative Procedure Act.  Plaintiffs insisted that it is somehow arbitrary to ask if someone is an American citizen, even though many companies and institutions ask this regularly of new applicants.

On Tuesday, federal Judge Jesse Furman issued a 277-page opinion to prohibit the inclusion of this 9-word citizenship question in the upcoming census.  He did not expressly hold that the question was racist, but implied without any support in the record that it might be.

He stated his mission as one to “smoke out” racism, in order to uncover hidden forms of discrimination.  He implied his disagreement with the Supreme Court, which prevented Judge Furman from requiring Commerce Secretary Ross to testify about his allegedly hidden motives.

But no such racism could ever be found.  Unable to latch onto any testimony by Ross, Judge Furman instead thrashed those who worked for him.

Earl Comstock, who was just doing his job as Deputy Chief of Staff and Director of Policy under Ross, became a punching bag for the court’s complaints about a policy change it does not like.  Other Trump officials took a beating from the court based on snippets from routine email communications, patched together in the decision as though there was something wrong with them.

This ruling was based on mere procedure, not substance.  In 277 pages there is nothing to justify branding President Trump, Secretary Ross, or anyone else as a racist.

The court admitted that the Framers of the Constitution “had a strong constitutional interest in the accuracy of the census.”  President Trump and Commerce Secretary Ross fully agree, which is why the traditional question about whether someone is an American citizen is an essential part of the census.

Fortunately, the census case is already scheduled for oral argument before the U.S. Supreme Court in February.  So Tuesday’s ruling against asking about citizenship is not going to be the last word on the issue.

When the Supreme Court passed down their 6-3 decision in Bostock v. Clayton County, America got a dangerous dose of judicial supremacy. As the nation … END_OF_DOCUMENT_TOKEN_TO_BE_REPLACED

What took Justice Antonin Scalia decades to build, his self-described heir Neil Gorsuch burned down in one decision. Applauded by the liberal media, … END_OF_DOCUMENT_TOKEN_TO_BE_REPLACED 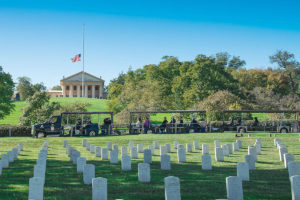 Phyllis Schlafly Eagles · September 18 | The Most Fulfilling Thing Phyllis Schlafly was one of the most accomplished women in American history. She … END_OF_DOCUMENT_TOKEN_TO_BE_REPLACED