Phyllis Schlafly believed, as Abraham Lincoln did, that “The philosophy of the classroom today will be the philosophy of the government tomorrow.” When parents had no voice in the classroom, she became that voice. When conservatives didn’t know what was happening on college campuses, she sounded the alarm to liberal shenanigans and indoctrination. 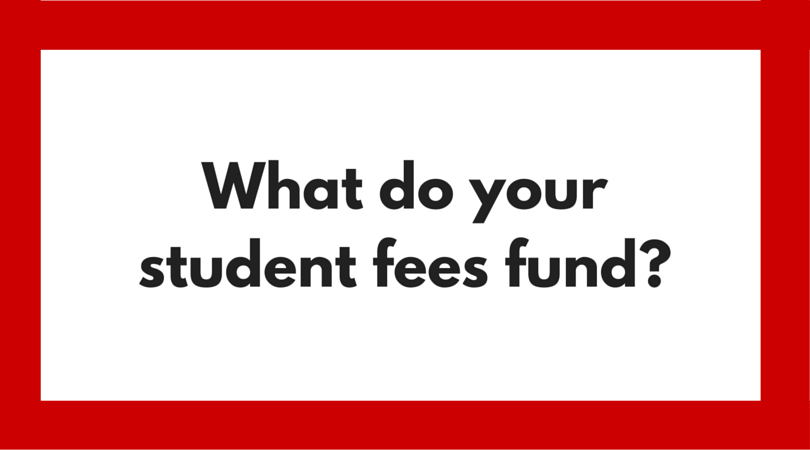 The November 1998 Phyllis Schlafly Report showed the culmination of more than three decades of campus decay. This started in the 1960s when riots on campus were in vogue. Phyllis chronicled the feminist demonstrations by students in the 1970s and the rapid corruption of curriculum in the 1980s. By the time 1998 rolled around, conservatives were struggling just to exist on college campuses.

When leftist protesters grew into leftist professors and university administrators, they dragged entire institutions down with them. Open discourse about politics, religion, and morality was all but banished. Compulsory “student activity fees” were collected from students and used to advocate for liberal organizations and initiatives. At the same time, conservative student groups were largely stonewalled from receiving these funds. The November 1998 Report praised the 7th Circuit U.S. Court of Appeals for ruling that the funding of political speech by activity fees from public universities is unconstitutional. However, a later ruling by the Supreme Court overturned this ruling, once again institutionalizing a Leftist agenda fueled by the unwilling contributions of conservative students.

These cases come back to a central point: colleges and universities have an agenda far outside the scope of “higher learning.” Many colleges at the time actively sought to contribute to the moral corruption and secular indoctrination of its students – a problem that’s only increased. Yet, these schools will still hide themselves behind a cloak of academia. Parents should not fall for this. The bias towards the Left is blatant and belligerent. We can change our nation’s university culture, but it will take parents who refuse to pay tens of thousands of dollars for their childrens’ indoctrination. It will also take courageous young people who are willing to go against a truly intolerant culture and stand up for decency and conservative values on their campus.

Phyllis Schlafly Eagles · #WYNK: Who Is Congressman Troy Nehls? | September 28, 2022 #ProAmericaReport The following is a transcript from the Pro … END_OF_DOCUMENT_TOKEN_TO_BE_REPLACED

What You Need to Know is The Narrative Machine is Obsessed with Trump! First, it used to be called the Trump Exhaustion Syndrome now the left is … END_OF_DOCUMENT_TOKEN_TO_BE_REPLACED

Phyllis Schlafly Eagles · #WYNK: Biden is Lawless and Dividing | August 25, 2022 #ProAmericaReport The following is a transcript from the Pro … END_OF_DOCUMENT_TOKEN_TO_BE_REPLACED

What You Need to Know is that one of the highest priorities for Americans right now is election integrity. The left has admitted to spending hundreds … END_OF_DOCUMENT_TOKEN_TO_BE_REPLACED