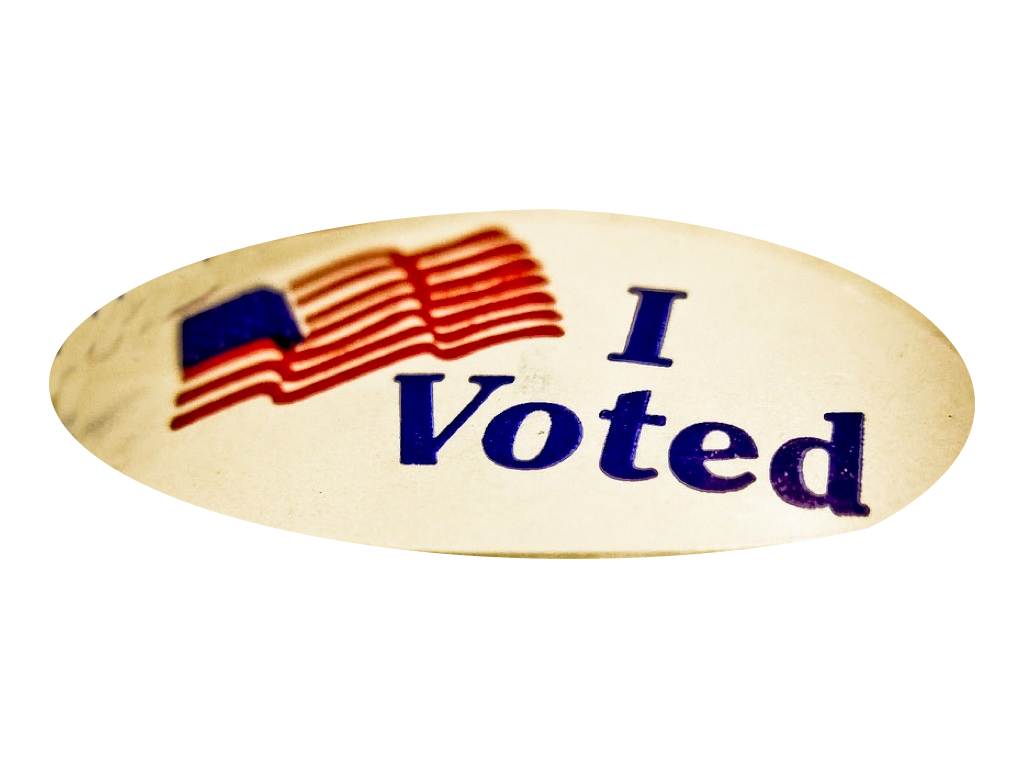 In 2011, Texas passed a law requiring voters to present photo ID before being allowed to vote.  This law has already successfully reduced voter fraud in three statewide elections. The Obama Administration demanded that the Texas voter ID law be tossed out entirely, based on Section 2 of the Voting Rights Act.  In July, a 9-6 ruling by the U.S. Court of Appeals for the Fifth Circuit did not grant that request, but did order Texas to expand its exceptions to its voter ID requirement.

This court decision was issued barely three-and-a-half months before Election Day, forcing Texas officials to scramble to redo their election procedures in order to comply with the 203-page ruling.  The Texas Attorney General, Ken Paxton, expressed disappointment with the decision.

The good news is that the court upheld the central requirement that most voters should present photo identification before casting their ballots in elections in Texas.  The court rejected the Obama Administration’s demands to invalidate this.  In Texas, seven different forms of voter identification are accepted, ranging from drivers’ licenses to passports to citizenship certificates with photos.  Anyone in Texas can comply by obtaining a voter identification from the State for free.

There are also many ways that someone in Texas can bypass the voter ID requirement by casting a ballot by mail during the early voting period.  For example, anyone over 65 may mail in a ballot without ever showing any ID.  Mail-in voting is also available to anyone who claims that he will not be available on Election Day or during early voting hours.

Hopefully those exceptions will be as narrow as possible, because only citizens should be allowed to vote.

Phyllis Schlafly Eagles · February 3 | "Woman" Is the Word of the Year The internet is a powerful tool that most of us use every day. … END_OF_DOCUMENT_TOKEN_TO_BE_REPLACED

Phyllis Schlafly Eagles · #WYNK: Pro-Life Movement Has to Adjust | January 19, 2023 #ProAmericaReport The following is a transcript from the Pro … END_OF_DOCUMENT_TOKEN_TO_BE_REPLACED

Phyllis Schlafly Eagles · #WYNK: Political Hit Jobs Against Lawyers | January 18, 2022 #ProAmericaReport The following is a transcript from the Pro … END_OF_DOCUMENT_TOKEN_TO_BE_REPLACED