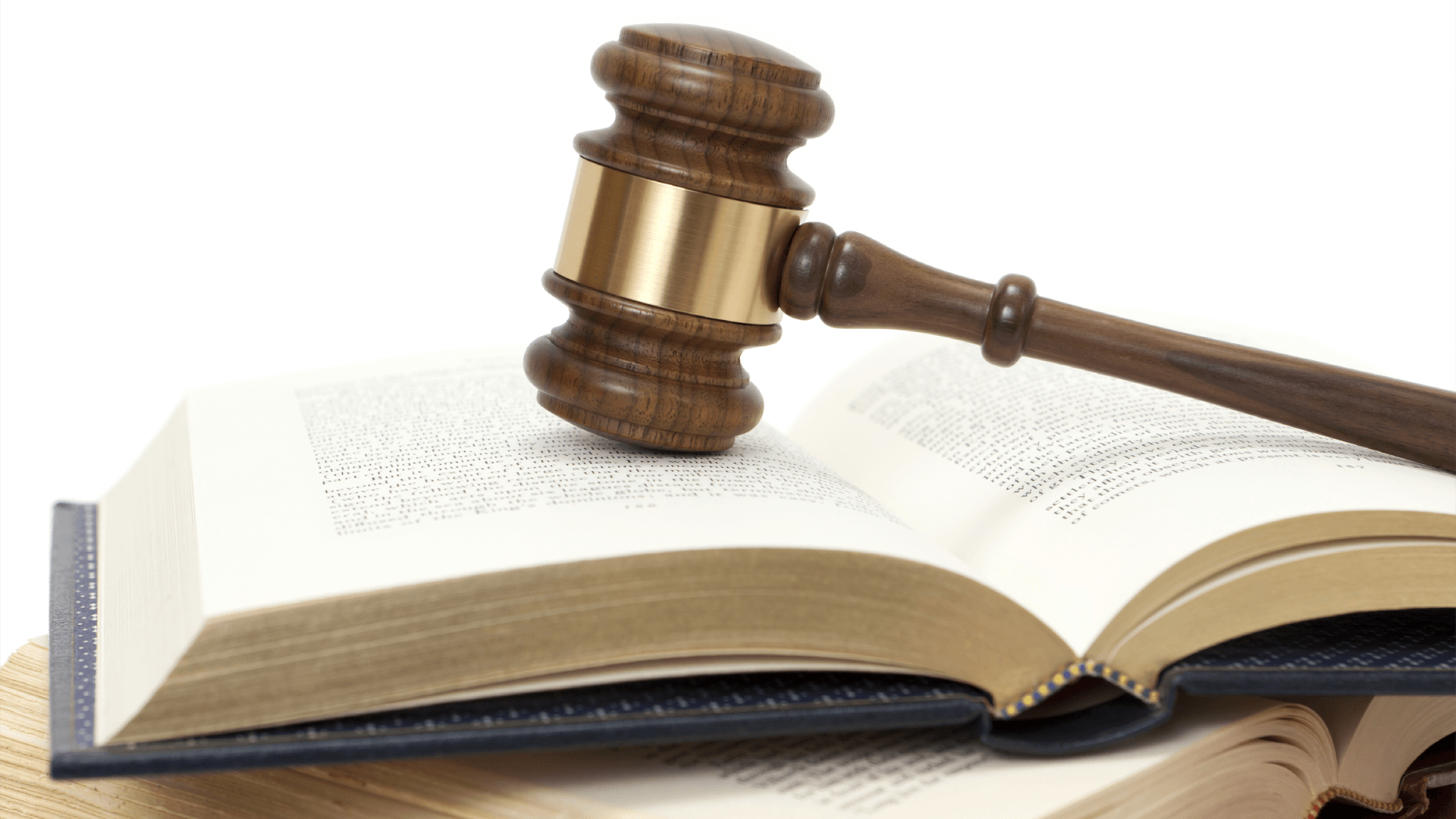 Our U.S. legal system came to us from medieval England, where no one could ever sue the King. The American Revolution replaced the King with representative government, but the doctrine of “sovereign immunity” still exists. Government is immune from claims against it, except where authorized by special laws. Trial attorneys would have a field day if they could sue every time government makes a mistake. However, the Vermont Supreme Court just opened the door to suing its state for mistakes.

It is said that “bad facts make bad law.” That means unusually tragic facts can lead a court to establish a new rule that really does not work well in most cases. That is what happened in the case of Kennery v. Vermont. An elderly woman named Gladys Kennery had a doctor’s appointment in March 2007. Her daughter, who lived in New York, became concerned when she did not hear back from her mother afterward. The daughter called the Vermont Department of Public Safety to request a ”welfare check” on her mother. The daughter provided her mom’s house number, and described it as being across the street from her numbered mailbox.

Four hours later, two troopers found the numbered mailbox, but drove up the adjacent driveway rather than going to the house across the street from it. They looked around the wrong house, and in its garage, and found no one. The following day a postal worker found Gladys, who had tragically collapsed in her own backyard across the street the night before.  She had been exposed all night to the cold Vermont weather, and 12 days later she died of hypothermia.

The Vermont Supreme Court held that once government accepts responsibility to do something, then it has a duty to provide the service with reasonable care. Taxpayers may end up footing the bill.

Yes, Gladys was injured by Vermont’s mistake, but now the door is open for thousands of lawsuits that will be very costly to the taxpayers.

Phyllis Schlafly Eagles · #WYNK: Life Is On the March! | June 17, 2022 #ProAmericaReport The following is a transcript from the Pro America … END_OF_DOCUMENT_TOKEN_TO_BE_REPLACED

By Mason Mohon, Phyllis Schlafly Eagles Intern Abortion is the most controversial issue in the United States today, with both sides having great … END_OF_DOCUMENT_TOKEN_TO_BE_REPLACED

For Immediate Release: June 24, 2022Contact: Ryan Hite, Communications Director Now Is The Time to Stand Up for Moms and Babies Without … END_OF_DOCUMENT_TOKEN_TO_BE_REPLACED