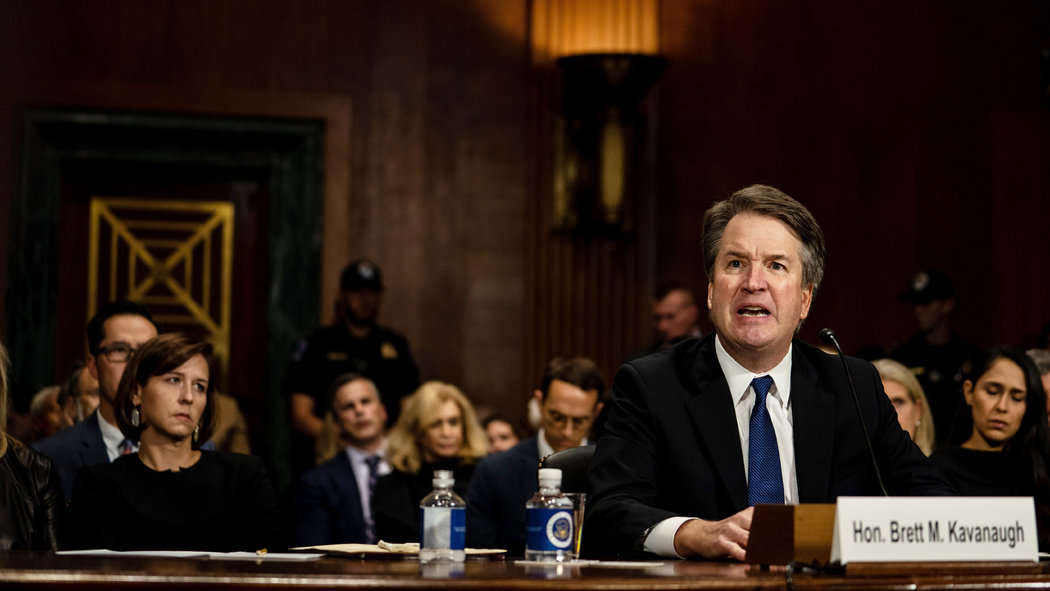 Statutes of limitations are necessary, because memories fade and it is pointless to consider a “he said, she said” dispute decades later.  No one should give credence to a new accusation about something minor that supposedly occurred more than three decades ago, and the Senate embarrassed itself by holding a hearing to do just that.

Now-Justice Brett Kavanaugh in September fully denied the allegations against him of misconduct at a party 36 years ago.  This entire issue with its surrounding facts is something that Senators should not have taken seriously from the beginning.  On the verge of his confirmation to the Supreme Court, this politically motivated, last-minute smear against him should have been laughed off the stage. 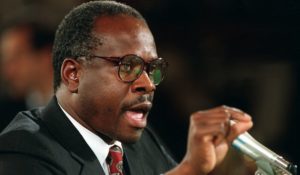 Only in the fantasyland of the U.S. Senate, where Clarence Thomas had to endure a similar ordeal in 1991, did fiction replace fact so easily.

Only in the fantasyland of the U.S. Senate, where Clarence Thomas had to endure a similar ordeal in 1991, did fiction replace fact so easily.  Accusations about teenage conduct in 1982, even if Kavanaugh was at the alleged party, should not have changed anyone’s vote concerning his confirmation to the Supreme Court. Supposedly a 17-year-old Brett Kavanaugh was drunk and had party-like contact with a fully clothed girl who had also been drinking.  At the time, no crime was reported, no adult was told, nothing was prosecuted, and no discipline of any kind was ever sought or obtained. Most schools would not even punish a student for such behavior at a party, even if true, let alone expel someone for it.  It is beneath the dignity of the Senate to give credibility to an accusation about silly teenage behavior at a drinking party, as though it carried the full weight of the abilities and character of an adult more than three decades later.

Senate Judiciary Committee Chairman Chuck Grassley disliked allowing a hearing on this smear, but the Republican majority in the Senate was hostage to a handful who pander to the media.  It was a mistake to schedule a special hearing, and delay it by a week, which gave the story-tellers more time to practice and embellish.  Allegations which lack any details and are about the distant past are not credible, and the Senate should have quickly proceeded to any earlier vote on Justice Kavanaugh.

What You Need to Know is Our Systems are Broken! With the recent gun-related tragedies, we see that restrictions aren’t enough. And gun control isn’t … END_OF_DOCUMENT_TOKEN_TO_BE_REPLACED

What You Need to Know is the Border is about to be totally open! In just a few days we are going to see around 18,000 illegal aliens crossing our … END_OF_DOCUMENT_TOKEN_TO_BE_REPLACED

Phyllis Schlafly Eagles · #WYNK: Montpelier is going Woke | May 19, 2022 #ProAmericaReport The following is a transcript from the Pro America … END_OF_DOCUMENT_TOKEN_TO_BE_REPLACED

Phyllis Schlafly Eagles · April 29 | When Will We Cancel Darwin? For those of you who haven’t heard, cancel culture is the latest trend among … END_OF_DOCUMENT_TOKEN_TO_BE_REPLACED

For Immediate Release: May 27, 2022Contact: Ryan Hite, Communications Director Pro-Life Americans Will Not Be Silenced By Pro-Abortion Scare … END_OF_DOCUMENT_TOKEN_TO_BE_REPLACED

Phyllis Schlafly Eagles · May 27 | A Horror Story in Washington, D.C. A horror story unraveled in our nation’s capital that would leave any … END_OF_DOCUMENT_TOKEN_TO_BE_REPLACED