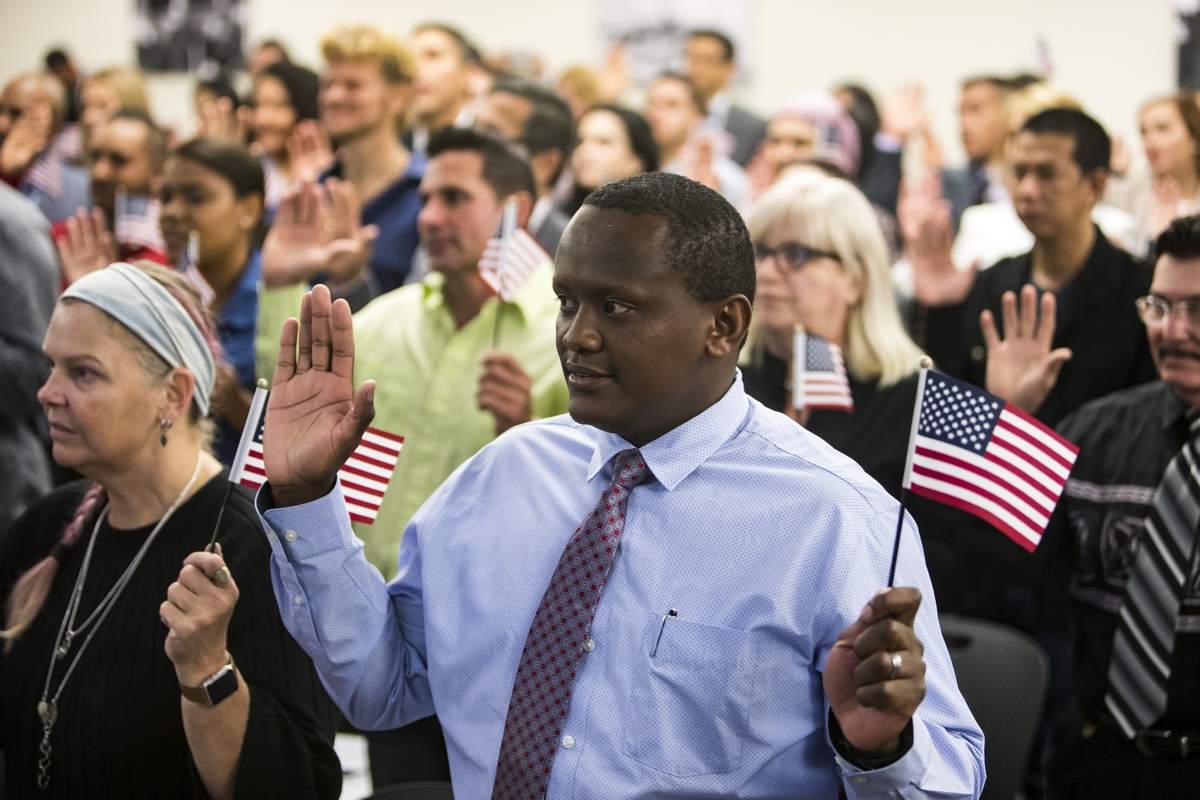 In the case of Department of Commerce v. New York, the U.S. Supreme Court will soon decide whether the 2020 census can ask about citizenship status. While this might seem innocent enough, Democrats are being their usual hyperbolic selves and acting like this is a racist attack on the Hispanic community by our president. Nothing could be further from the truth. Many nations ask about citizenship status on their censuses. The United States did also until 1950, and so you can hardly say there is no precedent here. Yet, far be it for the Democrats to let President Trump actually do his job. Now the case is in the hands of the Supreme Court, and this could easily become Trump’s biggest court victory to date.

When the case was brought before the Court for oral argument in April, Trump took to Twitter to let the American people know what is going on. “Can you believe that the Radical Left Democrats want to do our new and very important Census Report without the all important Citizenship Question,” Trump asked. “Report would be meaningless and a waste of  $Billions (ridiculous) that it costs to put together!”

Trump was right to call the Left’s ideal report “meaningless.” In fact, it might be even worse than that. A census failing to ask about citizenship inflates the population counts of California and New York to the detriment of many other states.  Illegal aliens are counted in those states as though they were citizens, and New York and California soak up tax dollars this way. It’s no coincidence that the most outspoken opponent of the citizenship question is the attorney general of the vast sanctuary state known as California.

Fewer lawful residents means less funding, and if illegals duck the census to avoid the question then this could reduce the numbers of Electoral College votes and congressmen for California and New York.  Their influence would therefore shrink, and they would take fewer federal dollars in. Don’t let the Democrats make the census as worthless as a Chicago voter registry. Support President Trump’s plan to put the citizenship question on our census.

Phyllis Schlafly Eagles · February 3 | "Woman" Is the Word of the Year The internet is a powerful tool that most of us use every day. … END_OF_DOCUMENT_TOKEN_TO_BE_REPLACED

Phyllis Schlafly Eagles · #WYNK: Pro-Life Movement Has to Adjust | January 19, 2023 #ProAmericaReport The following is a transcript from the Pro … END_OF_DOCUMENT_TOKEN_TO_BE_REPLACED

Phyllis Schlafly Eagles · #WYNK: Political Hit Jobs Against Lawyers | January 18, 2022 #ProAmericaReport The following is a transcript from the Pro … END_OF_DOCUMENT_TOKEN_TO_BE_REPLACED

Proving once again that he is in touch with ordinary Americans, Donald Trump selected education for the first video message of his 2024 presidential … END_OF_DOCUMENT_TOKEN_TO_BE_REPLACED

Phyllis Schlafly Eagles · #WYNK: Trump's Record is Baked In | January 30, 2023 #ProAmericaReport The following is a transcript from the Pro … END_OF_DOCUMENT_TOKEN_TO_BE_REPLACED

What You Need to Know is Trump’s record is baked in. He’s already been torn apart every which way and his record stands with all the things you like … END_OF_DOCUMENT_TOKEN_TO_BE_REPLACED

What You Need to Know is Tucker is allowing the will of the people to be heard! When a huge block of Republicans and so-called conservatives are … END_OF_DOCUMENT_TOKEN_TO_BE_REPLACED