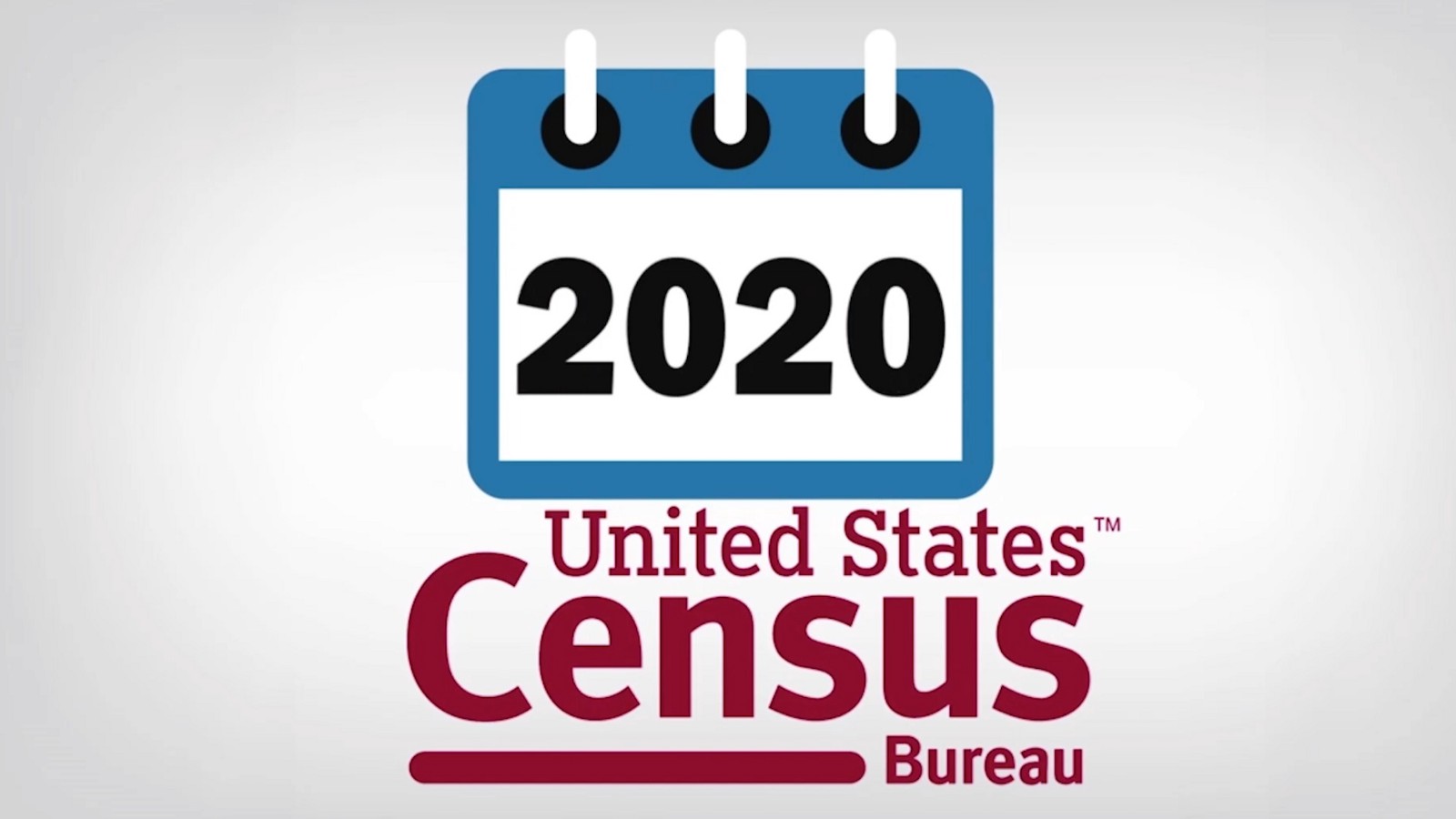 The Trump Administration did all of America a favor by announcing their intention to put a question on the 2020 census asking about the citizenship status of the respondents. Democrats say the question will disenfranchise Latino voters, but there’s a lot of serious implications behind their shield of pretend righteousness.

The truth is that the citizenship question would make the census more accurate, which means government resources would be going to the places where Americans need them most. All American citizens are entitled to full representation without dilution of their vote or their tax dollars. That includes Middle America, also known as Trump Country.

The Department of Justice pointed out that an accurate count of citizens would even be helpful to enforcing the Voting Rights Act. That means easier voting for minorities who are American citizens, but Democrat leadership cares more about preserving their own political power. Despite being a magnet for immigration, Democrat control of New York has driven away many citizens in the last ten years. Between July 2017 and July 2018, New York State actually lost population, and population growth in California is below the national average.

Democrats fear that conservative states will use the census question to redraw their state legislative districts in proportion to who is a citizen. That would substantially reduce representation for urban areas boosted by the presence of illegal aliens. Justice Gorsuch alluded to this in oral argument for the pending litigation against the census question. We can all clearly see the secret agenda of the Left hidden behind their fake outrage. Liberal cities have a financial and political incentive to harbor illegal aliens.  Better data on who is a citizen and who is not would help end that racket.

All Americans should be proud that we have a president who is willing to take a stand for common sense reforms like this and it’s our duty as conservative Americans to stand with him on this important issue. Our nation should be governed by its citizens, not by people who reside illegally inside our borders.

What You Need to Know is thank Trump for the end of Roe v. Wade. As great as the March for Life was last week and excited as my family was to … END_OF_DOCUMENT_TOKEN_TO_BE_REPLACED

What You Need to Know is Joe Biden’s ego will be his undoing. He should drop executive privilege and get this classified documents investigation over … END_OF_DOCUMENT_TOKEN_TO_BE_REPLACED

Phyllis Schlafly Eagles · #WYNK: Pro-Life Movement Has to Adjust | January 19, 2023 #ProAmericaReport The following is a transcript from the Pro … END_OF_DOCUMENT_TOKEN_TO_BE_REPLACED

Phyllis Schlafly Eagles · #WYNK: Political Hit Jobs Against Lawyers | January 18, 2022 #ProAmericaReport The following is a transcript from the Pro … END_OF_DOCUMENT_TOKEN_TO_BE_REPLACED

Phyllis Schlafly Eagles · #WYNK: Trump is Stronger Than Biden | January 27, 2023 #ProAmericaReport The following is a transcript from the Pro … END_OF_DOCUMENT_TOKEN_TO_BE_REPLACED

What You Need to Know is Trump is stronger than Biden. Our American leaders sending tanks and weapons to escalate the war in Ukraine aren’t in line … END_OF_DOCUMENT_TOKEN_TO_BE_REPLACED

Phyllis Schlafly Eagles · #WYNK: Documents and Double Standards | January 24, 2023 #ProAmericaReport The following is a transcript from the Pro … END_OF_DOCUMENT_TOKEN_TO_BE_REPLACED