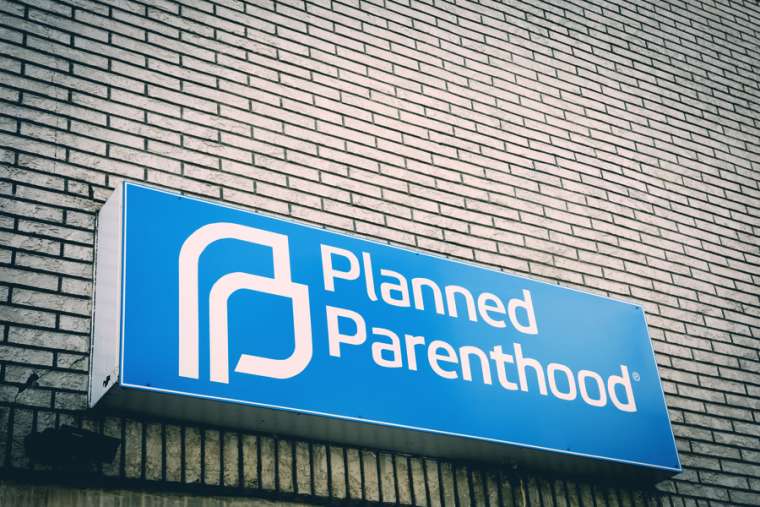 Yesterday we covered Planned Parenthood’s court loss in the Ninth U.S. Circuit Court of Appeals. You won’t be surprised to hear that Planned Parenthood, of course, sought a rehearing of that case, “en banc” – which means a full sitting of all active judges. But only 11 random judges out of 28 sit en banc in the Ninth Circuit, because its court is so large.

Planned Parenthood has since declared that it will pull out of the Title X funding program if it does not persuade another court to enjoin the new rules.  Apparently the organization would rather forgo the $60 million in taxpayer funding than have to limit its abortion advocacy and referrals.

Unfortunately, there is plenty of money among wealthy liberals who support Planned Parenthood, so don’t expect it to close its doors any time soon.  Michael Bloomberg and other billionaires could easily fill that funding gap without making much of a dent in their own fortunes.

But what this battle is really about is the credibility of Planned Parenthood, and whether it can force its opponents to pay its bills while promoting abortion.  Prior Republican administrations and Congresses have promised to do this, but the Trump Administration is the first to actually achieve it.

Two unusually Republican draws of judicial panels in the Ninth Circuit resulted in this tremendous victory.  That’s one more reason that the 2020 elections are so important. Four more years of President Trump will ensure more of these wins without relying on the luck of the draw. Those who insist that Trump cannot change our broken system should pay closer attention to these monumental appointments he is making to the federal bench. The impact of solid, constitutionalist judges Donald Trump is appointing will last for generations.

Phyllis Schlafly Eagles · February 3 | "Woman" Is the Word of the Year The internet is a powerful tool that most of us use every day. … END_OF_DOCUMENT_TOKEN_TO_BE_REPLACED

Phyllis Schlafly Eagles · #WYNK: Pro-Life Movement Has to Adjust | January 19, 2023 #ProAmericaReport The following is a transcript from the Pro … END_OF_DOCUMENT_TOKEN_TO_BE_REPLACED

Phyllis Schlafly Eagles · #WYNK: Political Hit Jobs Against Lawyers | January 18, 2022 #ProAmericaReport The following is a transcript from the Pro … END_OF_DOCUMENT_TOKEN_TO_BE_REPLACED

Proving once again that he is in touch with ordinary Americans, Donald Trump selected education for the first video message of his 2024 presidential … END_OF_DOCUMENT_TOKEN_TO_BE_REPLACED

Phyllis Schlafly Eagles · #WYNK: Trump's Record is Baked In | January 30, 2023 #ProAmericaReport The following is a transcript from the Pro … END_OF_DOCUMENT_TOKEN_TO_BE_REPLACED

What You Need to Know is Trump’s record is baked in. He’s already been torn apart every which way and his record stands with all the things you like … END_OF_DOCUMENT_TOKEN_TO_BE_REPLACED