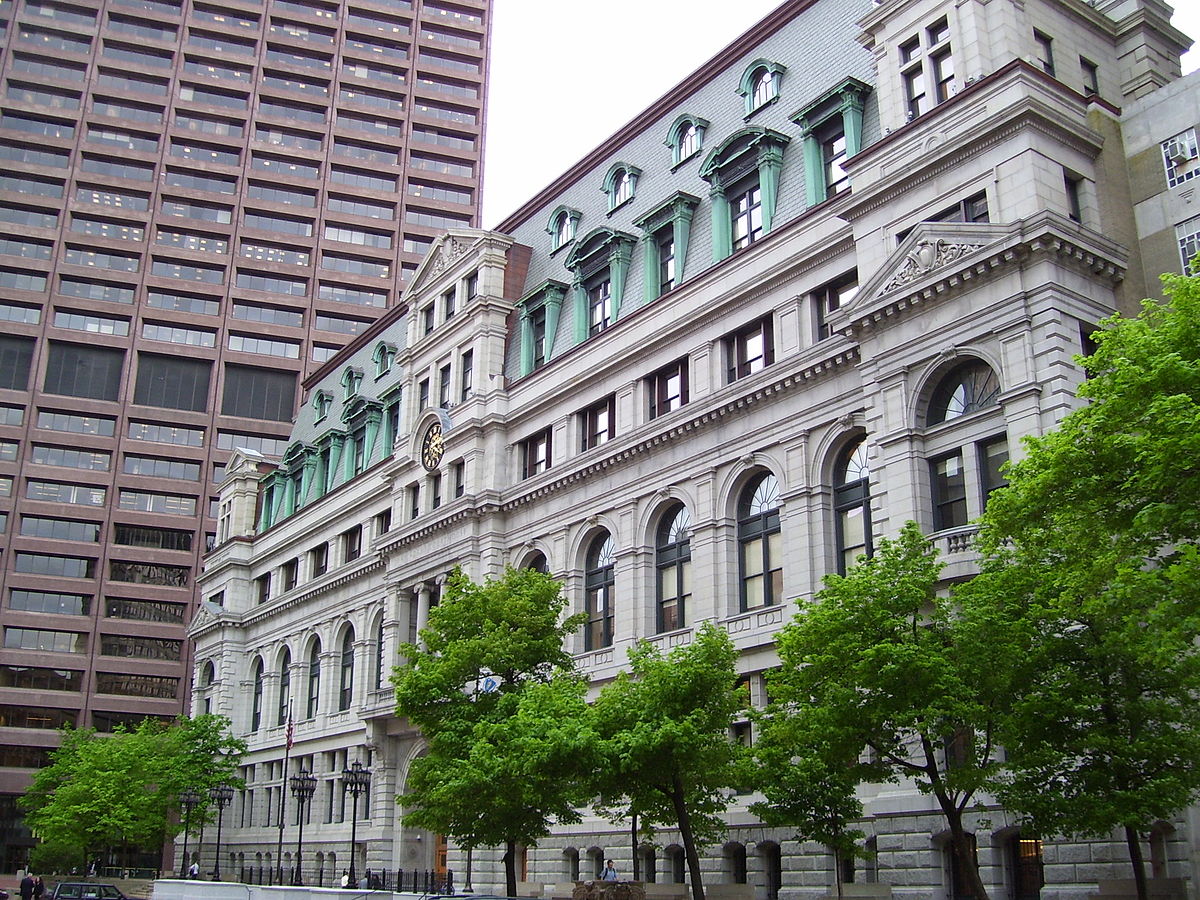 In 2004, a 4-3 decision of the Massachusetts supreme court mandated same-sex marriage.  Soon same-sex relationships were taught in public schools. In 2005, a kindergartner named Jacob Parker was given a picture book called Who’s in a Family?, which included pictures of two-dad and two-mom families.

In 2006, second-grader Joey Wirthlin was subjected to a story of a prince who had been ordered by his mother to get married.  The prince rejected several princesses, and then chose another prince.  The book showed a wedding scene, and the last page shows the two boys kissing with a red heart over their mouths.

The Parker and Wirthlin parents asked their schools to give them advance notice before subjecting their children to these teachings.  The schools refused. The parents sued, and the trial court ruled against them.  The parents appealed to a higher court.  The families were represented by courageous attorneys, but filing briefs against them were the American Civil Liberties Union, the ACLU Foundation of Massachusetts, the Massachusetts ACLU, the Lexington Community Action for Responsible Education and Safety, the Lexington Education Association, the Massachusetts Teachers Association, a group called “Respecting Differences,” the top law firm in Boston, the Anti-Defamation League, the Gay and Lesbian Advocates & Defenders, the Gay, Lesbian & Straight Education Network, the Greater Boston Parents, Families and Friends of Lesbians and Gays, the Human Rights Campaign, the Human Rights Campaign Foundation, and the Massachusetts Women’s Bar Association.

The First Circuit Court of Appeals ruled unanimously against the families, and even denied parents the right to opt out their children from the courses. The U.S. Supreme Court refused to hear the case, so the decision against parents’ rights in public schools now stands as the law.

Phyllis Schlafly Eagles · #WYNK: Pro-Life Movement Has to Adjust | January 19, 2023 #ProAmericaReport The following is a transcript from the Pro … END_OF_DOCUMENT_TOKEN_TO_BE_REPLACED

Phyllis Schlafly Eagles · #WYNK: Political Hit Jobs Against Lawyers | January 18, 2022 #ProAmericaReport The following is a transcript from the Pro … END_OF_DOCUMENT_TOKEN_TO_BE_REPLACED

What You Need to Know is about classified documents and presidential power! Joe Biden’s unmasking may be coming, thanks to the GOP House. The DOJ has … END_OF_DOCUMENT_TOKEN_TO_BE_REPLACED

What You Need to Know is Fauci retires from the Covid Industrial Complex! He’s sneaking out under the cover of Thanksgiving and a no-news week. He … END_OF_DOCUMENT_TOKEN_TO_BE_REPLACED

What You Need to Know is Ours is a Religious Nation. Phyllis Schlafly reminded us of this plain fact in her column on Christmas Eve 1982. Our founders … END_OF_DOCUMENT_TOKEN_TO_BE_REPLACED

Phyllis Schlafly Eagles · #WYNK: Trump is Stronger Than Biden | January 27, 2023 #ProAmericaReport The following is a transcript from the Pro … END_OF_DOCUMENT_TOKEN_TO_BE_REPLACED

What You Need to Know is Trump is stronger than Biden. Our American leaders sending tanks and weapons to escalate the war in Ukraine aren’t in line … END_OF_DOCUMENT_TOKEN_TO_BE_REPLACED