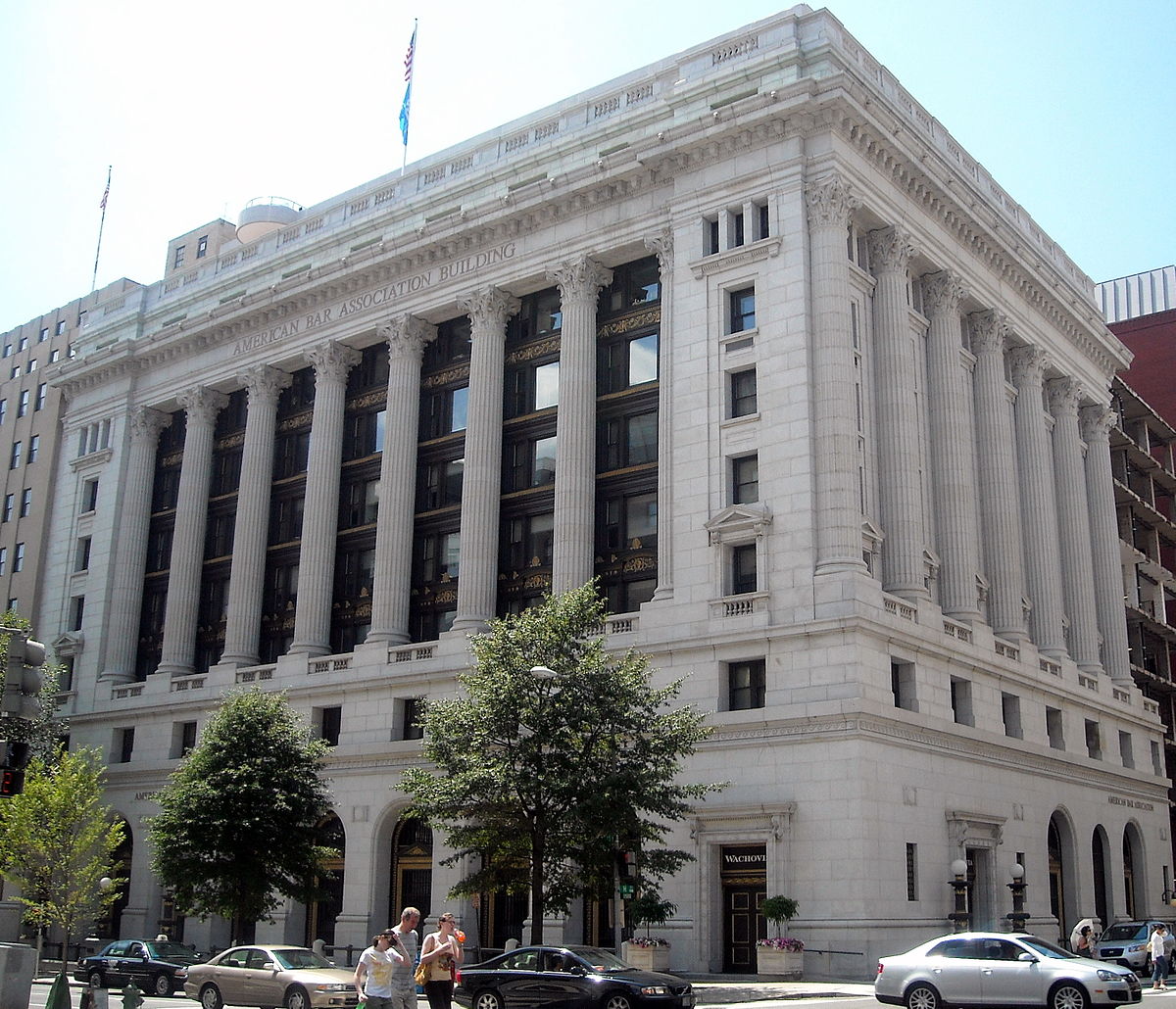 Imagine there was an organization claiming to be unbiased, but they released public statements against gun rights, religious freedom, capital punishment, national sovereignty, and traditional marriage. There’s no way anyone would believe the organization is unbiased. Now imagine that group received special treatment and exclusive access to confidential information by almost every presidency since Eisenhower. America would be outraged, and rightly so. This isn’t a pointless hypothetical. The group I’m talking about is the American Bar Association. The nation’s largest association of lawyers received special early access to judicial nominations for years so they could “review” the nominees and provide their supposedly “unbiased” recommendations. President Trump ended the practice in 2017 when he saw through this hoax.

The ABA has released resolutions favoring liberal positions on just about every issue under the sun. They really must be lawyers, because I don’t see how anyone else could actually call them unbiased with a straight face. Republicans know it and Democrats know it. That’s why Reagan, Clinton, Bush Jr., and Trump have all ignored ABA “not qualified” ratings when it comes to making their judicial nominations.

Of course, the American Bar Association is free to turn themselves into a political interest group if they’d like to. Nobody is trying to stop them. They can pass all the liberal resolutions they want for all I care. The only problem most people have with them is that the ABA act like they should get some kind of special treatment for calling themselves non-partisan even thought that’s not the truth.

As of now, the ABA’s review of Trump’s 211 judicial nominations has yielded 9 “not qualified” ratings. Yet, some of those recommendations are being confirmed without opposition. Others aren’t getting any more opposition than the obstructionist Democrats give to just about everything Trump does. All in all, the ABA made themselves obsolete in the judicial confirmation process. President Trump was right to take away the special privileges enjoyed by the American Bar Association. We need our Senators to carefully review the candidates for the federal judiciary. They shouldn’t outsource their job to a liberal special interest group.

Phyllis Schlafly Eagles · February 3 | "Woman" Is the Word of the Year The internet is a powerful tool that most of us use every day. … END_OF_DOCUMENT_TOKEN_TO_BE_REPLACED

Phyllis Schlafly Eagles · #WYNK: Pro-Life Movement Has to Adjust | January 19, 2023 #ProAmericaReport The following is a transcript from the Pro … END_OF_DOCUMENT_TOKEN_TO_BE_REPLACED

Phyllis Schlafly Eagles · #WYNK: Political Hit Jobs Against Lawyers | January 18, 2022 #ProAmericaReport The following is a transcript from the Pro … END_OF_DOCUMENT_TOKEN_TO_BE_REPLACED

What You Need to Know is the Qatar-Europe NGO scandal continues! These global schemes with millions of dollars flowing through non-government … END_OF_DOCUMENT_TOKEN_TO_BE_REPLACED

Proving once again that he is in touch with ordinary Americans, Donald Trump selected education for the first video message of his 2024 presidential … END_OF_DOCUMENT_TOKEN_TO_BE_REPLACED

Phyllis Schlafly Eagles · #WYNK: Trump's Record is Baked In | January 30, 2023 #ProAmericaReport The following is a transcript from the Pro … END_OF_DOCUMENT_TOKEN_TO_BE_REPLACED

What You Need to Know is Trump’s record is baked in. He’s already been torn apart every which way and his record stands with all the things you like … END_OF_DOCUMENT_TOKEN_TO_BE_REPLACED

What You Need to Know is Tucker is allowing the will of the people to be heard! When a huge block of Republicans and so-called conservatives are … END_OF_DOCUMENT_TOKEN_TO_BE_REPLACED