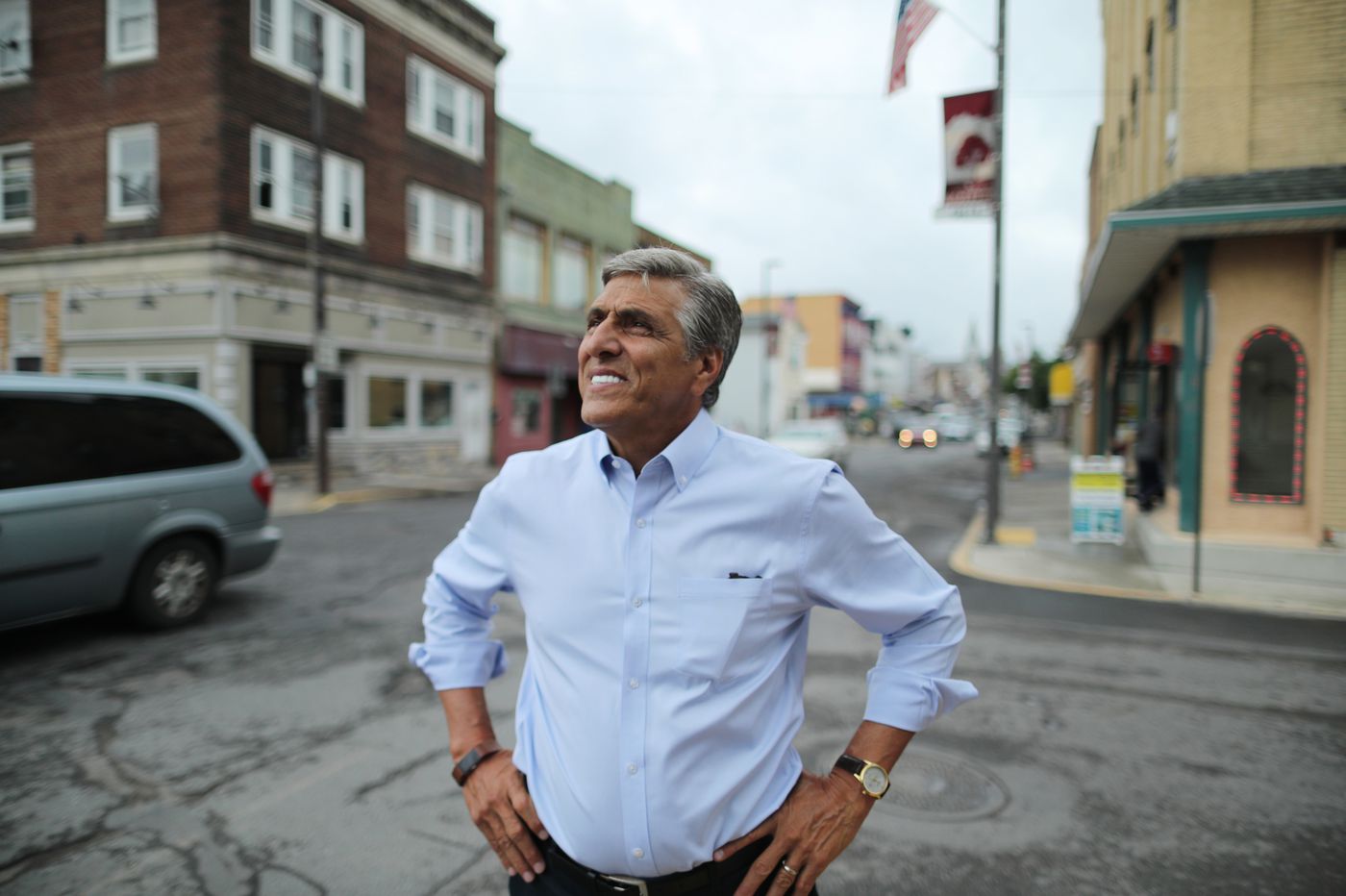 The city of Hazleton, Pennsylvania, a small town previously having only 23,000 people, became a magnet for illegal aliens.  In just a few years, they increased the population of this town by over 50%.  This put a great burden on the city’s social services and police force, and was associated with some shocking crimes.  The Hazleton City Council, led by its popular Mayor Lou Barletta, passed an ordinance denying business permits to companies that hire illegal aliens, and penalizing landlords who rent to illegal aliens.  The illegal aliens sued, and a trial court banned enforcement of the city ordinances.  The city appealed to the appellate court.

The judges ruled against the Hazleton ordinances in nearly every way possible.

The judges avoided use of the term “illegal alien” and instead used the politically correct language “aliens not lawfully present.”  If this decision is followed by other courts, we wonder whether any city can protect itself against an invasion of illegal aliens.

The employer ordinance required businesses to confirm they were not employing illegal aliens, with a very mild penalty of a temporary license suspension. The housing ordinance authorized the city to prohibit a landlord from collecting rent from an illegal alien.  The sanctions end once the owner submits an affidavit confirming that he has corrected his violation.

The three-judge panel of the Third Circuit Court knocked all this out.  The judges held that the Supremacy Clause of the U.S. Constitution preempts Hazleton’s ordinances because the federal government has exclusive authority to regulate immigration and, even if Congress did nothing to stop the invasion of illegal aliens, local governments may not pass these housing ordinances.

Many more cases are rising through the court system, so we hope this decision will not be the final word on this topic.

What You Need to Know is thank Trump for the end of Roe v. Wade. As great as the March for Life was last week and excited as my family was to … END_OF_DOCUMENT_TOKEN_TO_BE_REPLACED

What You Need to Know is Joe Biden’s ego will be his undoing. He should drop executive privilege and get this classified documents investigation over … END_OF_DOCUMENT_TOKEN_TO_BE_REPLACED

Phyllis Schlafly Eagles · #WYNK: Pro-Life Movement Has to Adjust | January 19, 2023 #ProAmericaReport The following is a transcript from the Pro … END_OF_DOCUMENT_TOKEN_TO_BE_REPLACED

Phyllis Schlafly Eagles · #WYNK: Political Hit Jobs Against Lawyers | January 18, 2022 #ProAmericaReport The following is a transcript from the Pro … END_OF_DOCUMENT_TOKEN_TO_BE_REPLACED

Phyllis Schlafly Eagles · #WYNK: Trump is Stronger Than Biden | January 27, 2023 #ProAmericaReport The following is a transcript from the Pro … END_OF_DOCUMENT_TOKEN_TO_BE_REPLACED