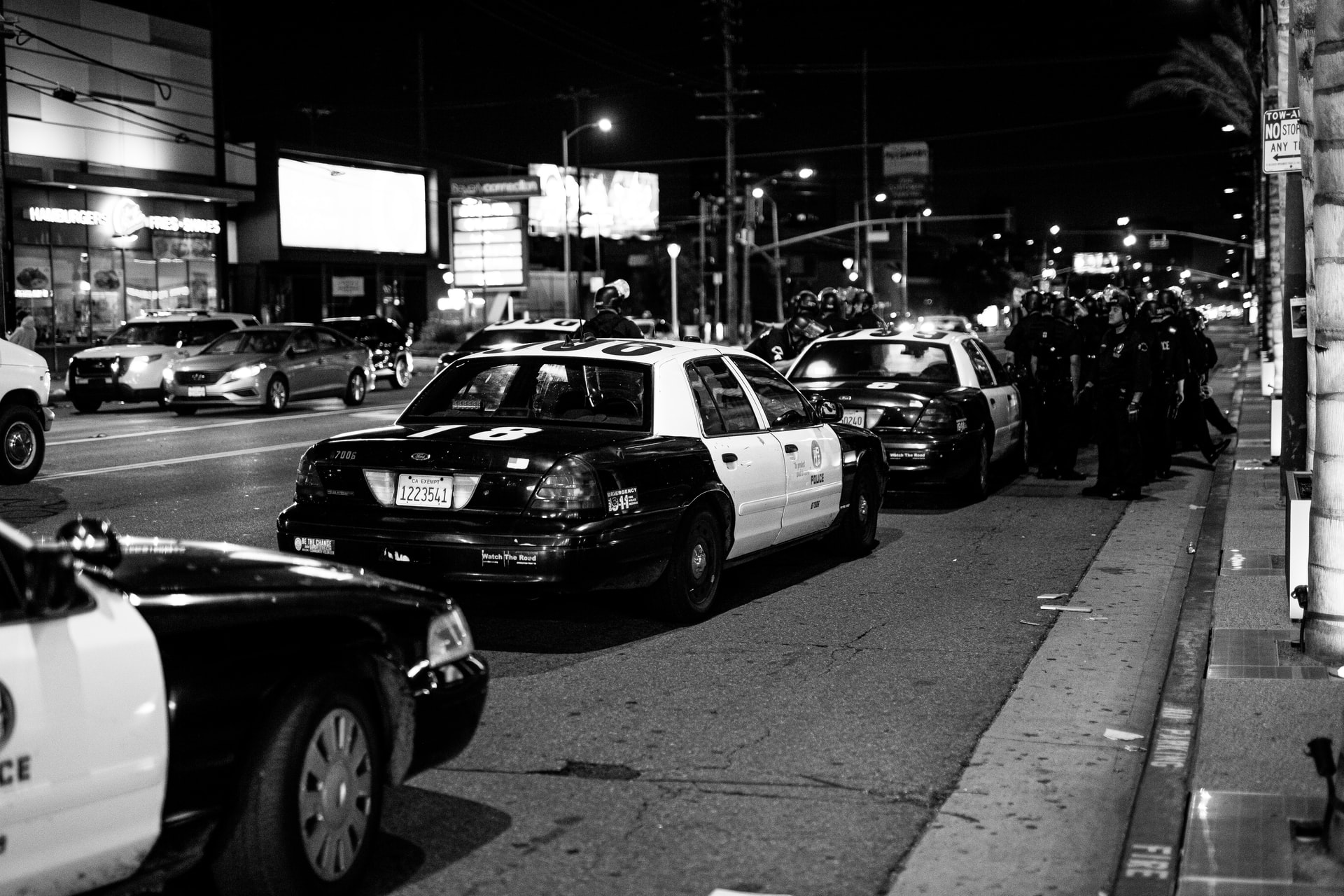 A generation ago American teenagers were taught not to resist arrest, but today it is common for criminals to fight the arresting officer. It should go without saying that forceful intervention by police is sometimes necessary to arrest someone or halt a crime in progress. Yet, it didn’t take long for protests to crop up throughout the country after a white police officer in Columbus, Ohio shot a belligerent black teenager. Video clearly shows the teen in the process of stabbing another girl when police officers arrived, but that did not satisfy the mob. The cops came because of a 911 call urgently requesting protection against a knife attack, but that little tidbit did not seem relevant to the enraged protestors either.

If the right to a fair jury trial were secure, then the quick-acting police officer would have nothing to worry about, but the recent spectacle in Minneapolis casts doubt on whether cops or anyone else can expect a fair jury trial anymore. In a parody of justice, Derek Chauvin was convicted of murder for kneeling on the shoulder blade of the much heavier George Floyd, who was a former football lineman.

A wacky theory of “positional asphyxia” was presented by a so-called medical expert for the prosecution, contrary to the official autopsy results. An alternate juror said that she was persuaded by bizarre medical testimony which pretended that the 140-pound officer murdered the muscular 230-pound George Floyd by kneeling on his upper body. This “shoulder blade murder” supposedly happened by blocking Floyd’s lungs from working.

Wrestlers, martial arts fighters, and football players endure far worse from opponents having greater weight, and the medical theory used to convict Chauvin is unknown in contact sports. The crackpot medical testimony included having jurors self-examine themselves in the jury box. This and other prosecutorial tricks should never have been allowed in a court of law.

The American court system was designed to give anyone accused of a crime his fair day in court, regardless of any political or societal pressures stacked against him. If we let woke leftist politics invade the courtroom, no American is safe from dire political retribution.

What You Need to Know is the Border is about to be totally open! In just a few days we are going to see around 18,000 illegal aliens crossing our … END_OF_DOCUMENT_TOKEN_TO_BE_REPLACED

Mike Davis is the former Chief Counsel for Nominations to the Senate Judiciary Committee under Sen. Chuck Grassley. In his current role as founder and … END_OF_DOCUMENT_TOKEN_TO_BE_REPLACED

Phyllis Schlafly Eagles · May 23 | Leftism Weakens America Thanks in large part to the culture of the mainstream media, many people have tunnel … END_OF_DOCUMENT_TOKEN_TO_BE_REPLACED