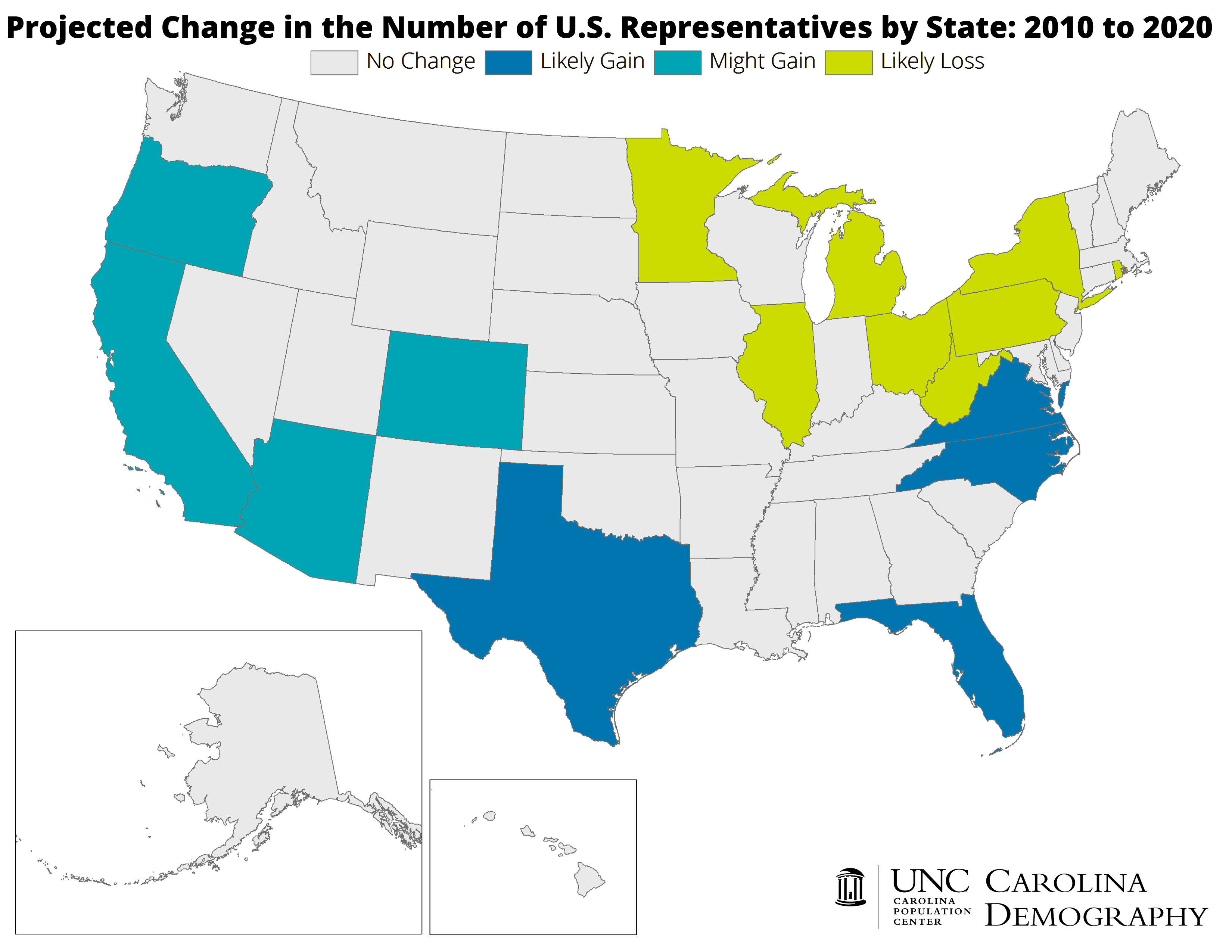 Only U.S. citizens are supposed to vote here, although there are numerous examples of non-citizens who were improperly placed on the voting rolls when they applied for a driver’s license.  The problem is that even when non-citizens don’t vote, they are counted in the census in a way that enhances the voting power of people who do vote.

If non-citizens were evenly distributed across the United States, their presence wouldn’t dilute the voting power of U.S. citizens.  But when they are concentrated in a handful of states such as California, whose population includes more than 5 million non-citizens, American citizens who live in other states are disenfranchised. 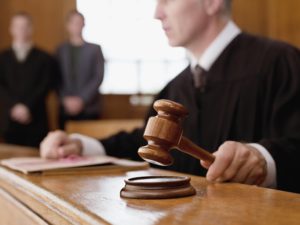 Calling out an “eroding” deference by the judiciary is an understatement.  So even is the term “judicial activism.”

Non-citizens entitle California to at least 5 extra seats in the U.S. House of Representatives and 5 extra votes in the Electoral College, all taken from states with few non-citizens.  Even within California, non-citizens are concentrated in a handful of that state’s 53 congressional districts, such as Maxine Waters’ district where only half the residents are American citizens.

In the 2010 census, which Obama supervised, 6 electoral votes were taken from the states of Missouri, Iowa, Michigan, Ohio, and Pennsylvania, all of which voted for Trump in 2016.  That was on top of 4 electoral votes lost by those states in the 2000 census, plus another 4 lost by four other Trump states: Indiana, Mississippi, Oklahoma and Wisconsin.

Michigan, Ohio, and Pennsylvania are each projected to lose another seat in Congress and the Electoral College after 2020, as are Alabama and West Virginia.  States where aliens live will gain seats, and retain the seats they already won in the last two census counts.

Attorney General Jeff Sessions is defending the new citizenship question on the 2020 Census. He emphasized in an October speech that “the Judicial branch must show significant respect for the Executive branch and Congress.  I fear, in a variety of ways, that respect has been eroding.”

Calling out an “eroding” deference by the judiciary is an understatement.  So even is the term “judicial activism.” Phyllis Schlafly knew exactly the aim of liberal judges when she coined the better term is “judicial supremacy.” We cannot allow judges to rule supreme and interfere with good policies like Trump’s census.

What You Need to Know about the January 6th prisoners. It seems like those who were arrested because of their involvement on Jan. 6th are being held … END_OF_DOCUMENT_TOKEN_TO_BE_REPLACED

What You Need to Know is Republicans cave on gun rights. Senate Republicans have put on full display the ruling class uniparty by compromising with … END_OF_DOCUMENT_TOKEN_TO_BE_REPLACED

Phyllis Schlafly Eagles · #WYNK: Life Is On the March! | June 17, 2022 #ProAmericaReport The following is a transcript from the Pro America … END_OF_DOCUMENT_TOKEN_TO_BE_REPLACED

By Mason Mohon, Phyllis Schlafly Eagles Intern Abortion is the most controversial issue in the United States today, with both sides having great … END_OF_DOCUMENT_TOKEN_TO_BE_REPLACED

For Immediate Release: June 24, 2022Contact: Ryan Hite, Communications Director Now Is The Time to Stand Up for Moms and Babies Without … END_OF_DOCUMENT_TOKEN_TO_BE_REPLACED