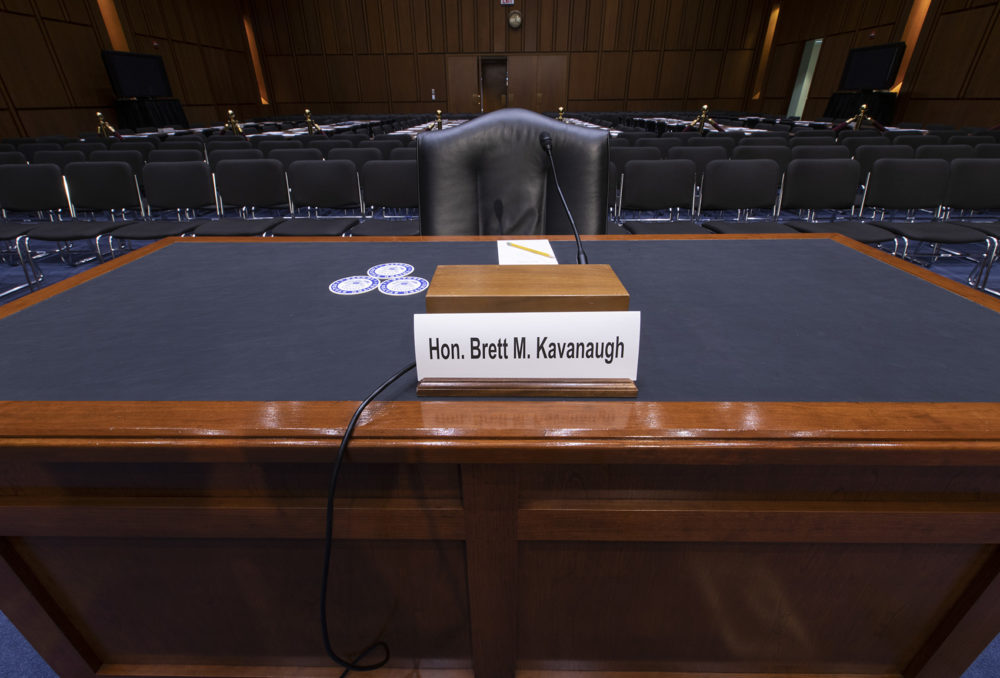 Delaying the Senate vote has not helped anyone except those smearing the good man nominated to the Supreme Court.  Senate Majority Leader Mitch McConnell seems to have lost his way in supporting delay after delay on an up-or-down vote for Brett Kavanaugh.

McConnell promised that Kavanaugh will be confirmed, but his strategy has kicked away Democrats who might have supported the nominee.  By giving a platform to Kavanaugh’s accusers, McConnell has merely provided political cover for every Democrat in the chamber, such as Claire McCaskill who is in a tight race in Missouri.

McConnell should call the vote on Kavanaugh, and let the chips fall where they may.  Delay simply facilitates more false accusations, embellished to an obscene degree.

It was a mistake to pander to Kavanaugh’s accusers by extending the deadline and begging them to show up to tell their coached narratives in the most damaging way that liberals can imagine.  No court of law allows a witness to completely take over the scheduling as Kavanaugh’s opponents have.

Kavanaugh would have been confirmed by now if the Senate had simply called the vote.  Never-Trump Republicans and even a few Democrats would have fallen in line and voted the right way, or gone down in history as a mob who hangs an innocent man. 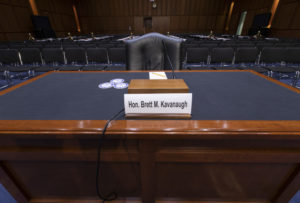 But like the failure of a superior army to advance to win a battle, the dilly-dallying by the Republican leadership has led to disarray and lost opportunity.  The delay allowed the politically motivated opponents of Kavanaugh to practice and embellish, divide and conquer.

Some hope that vigorous cross-examination of Kavanaugh’s accusers will prove to the world that Kavanaugh has the stellar character that all who know him describe.  There are, of course, good questions about political motivation and the orchestration of this smear that should be asked.

But relatively few Americans will watch the hearing, contrary to what the Senators may think, and Abraham Lincoln-style moments on cross-examination are rare.  The more that a witness is coached, the less likely a breakthrough at the hearing.

Instead, the vast majority of Americans will see only the headlines and selective sound bites, as spun by a media determined to sink Kavanaugh.  The testimony itself is immune from defamation lawsuits, and news outlets will repeat the false accusations without including the cross-examination.

This is fake news in its worst form.  Sexually explicit allegations are politically deadly, no matter how false and implausible they are, and the GOP-controlled Senate errs in giving the other side a platform.

“I think it’s horrible what the Democrats have done,” President Trump said on Tuesday.  “It is a con game; they really are con artists … playing a con game and they are playing it very well, much better than Republicans.”

President Trump’s instincts have been right on target, as usual, in speaking out against the smear of Kavanaugh.  McConnell reportedly telephoned Trump to tell him that his tweets critical of a Kavanaugh accuser were not helpful, but it is McConnell’s delay in the vote that has been unhelpful.

Trump is right that Senate Republicans have given far too many concessions to Kavanaugh’s opponents than they should have.  No one was preventing accusers from telling their stories, and the Senate is mistaken to think that its committee hearing procedures will add anything to the equation.

The Senate committee lacks fundamental rules of evidence that any civilized judicial proceeding would have.  Unreliable testimony that is more likely to create prejudice than aid in a genuine search for truth is not allowed in most courts of law, but is allowed by the Senate.

Sexually obscene testimony that is uncorroborated should not be allowed and given credibility by the Senate Judiciary Committee.  Moreover, false descriptions like “attempted rape” should be ruled out of order and prohibited.

Refreshed recollections about something more than 30 years ago by someone who was drunk at the time, as Kavanaugh’s Yale classmate was, is not evidence that satisfies any reasonable standard of reliability.  Most courts of law would prohibit repetition of sexually graphic allegations of such an unreliable nature to a jury. 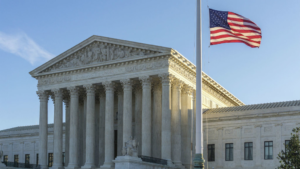 Instead, advisers have mistakenly relied on administration of an oath as though that will protect Kavanaugh against false accusations.  Republicans have underestimated the depth of deceit on the other side, even harboring hope that the accusers will not show up.

Senator Susan Collins and other fence-sitters can sit down to have chit-chats with accusers all they want.  No one is interfering with any fact-finding, or falsehood-finding, that any senator wants to engage in.

The U.S. Senate prides itself on open debate, but in every assembly there comes a time when further debate is unproductive.  A motion to “call the question,” first used in the British Parliament more than four centuries ago, is overdue to confirm Judge Kavanaugh to the Supreme Court.

What You Need to Know is how the Narrative Machine skewed the 2020 election. From Elon’s documents dumps, we now have concrete information that the … END_OF_DOCUMENT_TOKEN_TO_BE_REPLACED

What You Need to Know is how lame the Lame Duck session is. For all of November and December, there are several dangerous public officer holders who … END_OF_DOCUMENT_TOKEN_TO_BE_REPLACED

What You Need to Know is about the ethics of power, not the ethics of truth. That's the political situation we are facing! The left pursues power no … END_OF_DOCUMENT_TOKEN_TO_BE_REPLACED

What You Need to Know is Dems want a SWAT Team against the GOP? David Brock (formerly Media Matters) wants to beat up on Republicans in the House who … END_OF_DOCUMENT_TOKEN_TO_BE_REPLACED

Phyllis Schlafly Eagles · December 9 | Are Supporters of America First Scrooges? It’s going to be a long, cold winter in the United States, but … END_OF_DOCUMENT_TOKEN_TO_BE_REPLACED

What You Need to Know is about the fast changing strategies of the left. They used to be able to run to judges and get their priorities through … END_OF_DOCUMENT_TOKEN_TO_BE_REPLACED