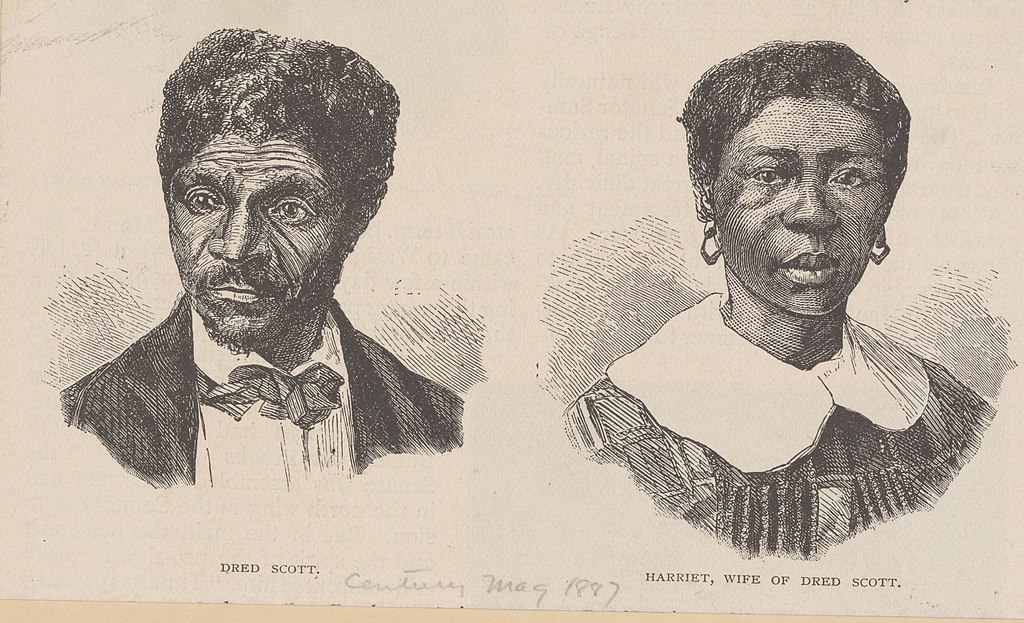 Judicial activism has run amok, and judges are now legislating from the bench, completely without accountability or consequences. Republicans must look for guidance to the roots of our Party 160 years ago, when it rose from obscurity by criticizing the judicial activism of the infamous Dred Scott decision. Abraham Lincoln was a political loser until he started hammering the popular Stephen Douglas about that ruling which tried to extend a pro-slavery view nationwide.

Stephen Douglas was a skilled attorney and orator.  He tried to seek a middle ground between the pro-slavery federal court system and a populace that was increasingly fed up with judicial supremacy. Douglas finally lost his credibility when he could not give coherent answers to questions posed by Lincoln in Freeport, Illinois, about what the full impact of the Dred Scott decision would be. Lincoln adeptly exposed the great divide between the pro-slavery Democrats who relied on the will of the unelected Supreme Court and the pro-freedom Republicans who recognized that repudiating the Court’s bad decision was the will of the people.

When one branch of government oversteps its power, the remedy under our Constitution is for the other branches of government to push back or refuse to comply, as many presidents and Congresses have done throughout American history. In his first inaugural address, Abraham Lincoln repudiated the Dred Scott decision as wrong and declared that it was not binding on the other branches of government or on anyone who was not a party to that case. This strategy is exactly what Republicans would find effective today if they had the backbone to use it.

The Republican Party platform of 1860 objected to how Democrats were imposing their agenda through use of “the Federal Courts [in matters] of a purely local interest.” By standing up against the abuse of power by federal courts, Republicans quickly became the majority party. Conservatives must take a lesson from our forefathers if we are to successfully battle this wave of judicial supremacy by the federal courts.  We need legislators with solid backbones to hold these power-grabbing judges in line.

Trump took center stage in Ohio and pre-announced that his reelection campaign will begin on November 15. This is a terrific preemptive strike against … END_OF_DOCUMENT_TOKEN_TO_BE_REPLACED

What You Need to Know is Democrats’ plan to slow down GOP investigations. David Brock (of Media Matters) released a memo detailing a group that will … END_OF_DOCUMENT_TOKEN_TO_BE_REPLACED

Phyllis Schlafly Eagles · December 1 | We Need More Badges Herschel Walker had an iconic moment in a debate with Sen. Raphael Warnock when he … END_OF_DOCUMENT_TOKEN_TO_BE_REPLACED

Elon Musk has 119 million followers on Twitter, the platform which he just bought for $44 billion. That’s more followers than Taylor Swift, whose … END_OF_DOCUMENT_TOKEN_TO_BE_REPLACED