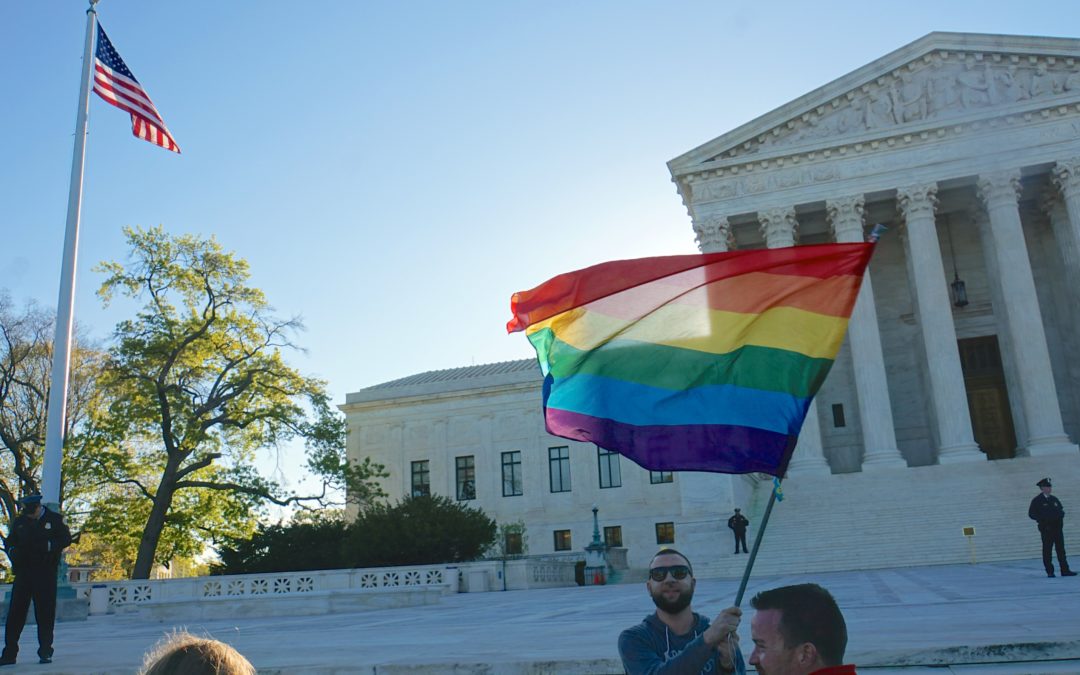 When the United States Supreme Court does their job correctly, they should bring resolution to an issue. They are supposed to interpret the Constitution to ensure that it is being applied correctly to United States citizens. Once the Court issues a ruling, the matter should be settled. However, judicial activism is when a judge makes up new laws rather than interpreting the law on the books. Making up new laws only leads to more questions, not answers.  America doesn’t need our judiciary to create more confusion.

That’s what’s happening in the wake of the Bostock v. Clayton County, Georgia decision. On a six-three decision, the High Court laughably ruled that the 1964 Civil Rights Act was meant to cover sexual orientation and gender identity in addition to race. Ignoring legislative history to make a phony ruling like this is pure judicial activism. Now the left is seizing on the opportunity to file new complaints against people of faith.

The ACLU filed suit against St. Joseph Medical Center in Maryland because they wouldn’t perform a sex reassignment surgery on a woman named Jesse Hammons. Removing healthy reproductive organs in an elective surgery clearly violates the Catholic teachings held by St. Joseph’s, but that doesn’t matter to the ACLU. Using the Supreme Court’s Bostock decision as a legal foothold, they want to bring down a beloved medical institution, making quality healthcare less accessible to the people of Baltimore.

It shouldn’t take a panel of constitutional law scholars to know that patients do not have the right to force doctors to perform medical procedures to which they have religious objections. The Constitution guarantees the right of doctors and nurses to freely express their religion just like everyone else. Yet, the Supreme Court opened the floodgates to outlandish cases like this one because they decided to take it upon themselves to rewrite American law in their own image. Until we can fill the courts with true conservative judges who soundly reject judicial activism, no American legal tradition is safe. We must do our part to get good judges confirmed by electing a president and senators who won’t back down from this vital fight.

Phyllis Schlafly Eagles · February 3 | "Woman" Is the Word of the Year The internet is a powerful tool that most of us use every day. … END_OF_DOCUMENT_TOKEN_TO_BE_REPLACED

Phyllis Schlafly Eagles · #WYNK: Pro-Life Movement Has to Adjust | January 19, 2023 #ProAmericaReport The following is a transcript from the Pro … END_OF_DOCUMENT_TOKEN_TO_BE_REPLACED

Phyllis Schlafly Eagles · #WYNK: Political Hit Jobs Against Lawyers | January 18, 2022 #ProAmericaReport The following is a transcript from the Pro … END_OF_DOCUMENT_TOKEN_TO_BE_REPLACED

What You Need to Know is Ours is a Religious Nation. Phyllis Schlafly reminded us of this plain fact in her column on Christmas Eve 1982. Our founders … END_OF_DOCUMENT_TOKEN_TO_BE_REPLACED

What You Need to Know is Tucker is allowing the will of the people to be heard! When a huge block of Republicans and so-called conservatives are … END_OF_DOCUMENT_TOKEN_TO_BE_REPLACED