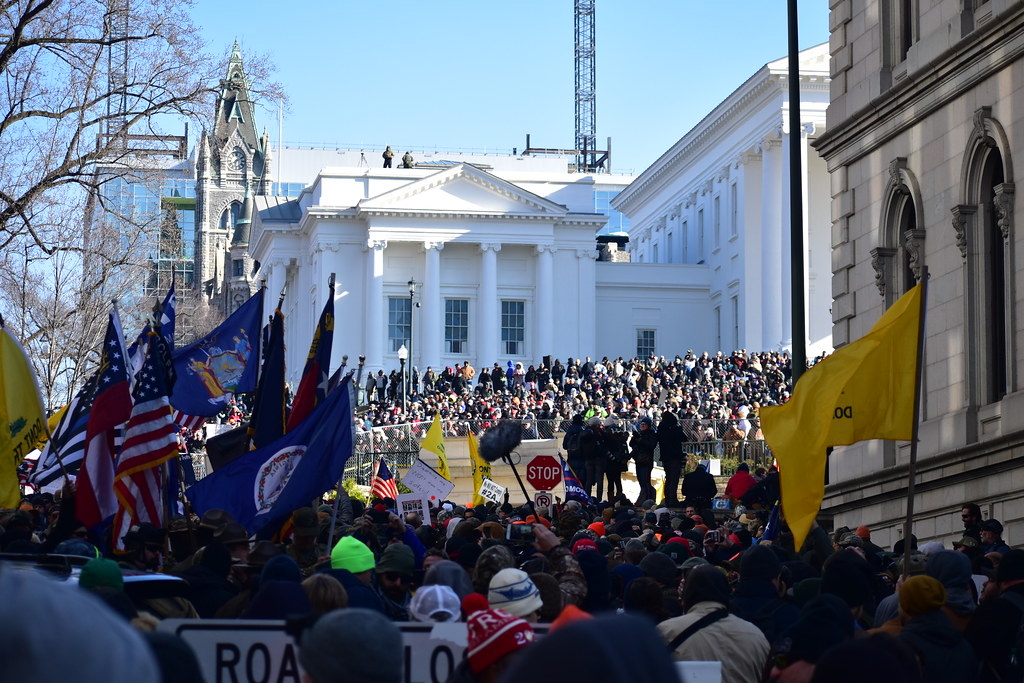 We all want to find ways to prevent violent crime in America. At first blush, red flag laws may seem like a good idea. However, the more these laws are pushed on the state and federal levels, the more convinced I am that they are not an effective means to deter crime, and they are a dangerous risk to the rights of American citizens.

Red flag laws purportedly enable someone to report someone else who they think is a risk to the community. Law enforcement then has a court take the guns away from that person. The opportunities for abuse of a shaky system like this are multitudinous. Red flag laws not only violate Second Amendment rights, but Fourth, Fifth, and Sixth Amendment rights as well. Any leftist who thinks guns are scary could subject any law-abiding gun owner to a taxing legal process in which they have no right to representation by an attorney, no right to a trial by jury, and no right to due process of law.

Red flag laws are not the only way Constitutional rights can be trampled. Some judges lock Americans up for a long time for the “offense” of harmlessly carrying a gun, because they had an outdated misdemeanor. Gun rights were unjustifiably taken away from peaceful participants in the Trump rally on January 6. One of the people who participated pleaded guilty to a minor misdemeanor and petitioned the judge to restore her gun rights, which the Trump-appointed judge granted but was criticized for it by the media.

Pouring billions of dollars into leftist groups to advocate for state and federal gun control laws will do nothing to stop mass shootings. By all means, let’s get guns out of the hands of actual violent criminals. Let’s promote safety training and put police officers at and near schools. However, the minute you tell me to give up my right to defend my family so that the government can defend them instead, we cannot find common ground on how to address violent crime.