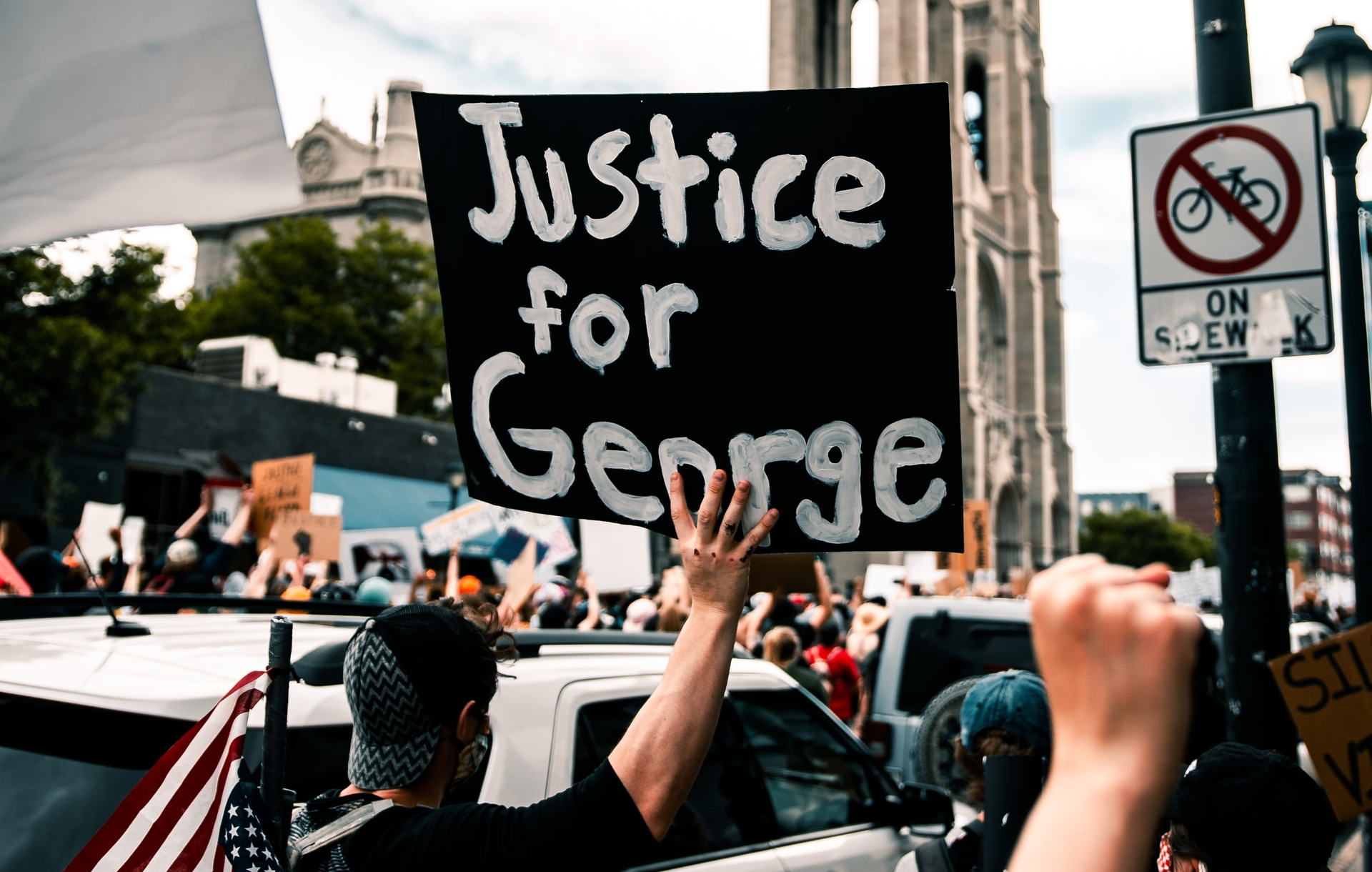 Phyllis Schlafly Eagles · June 25 | In Defense of Due Process

Regardless of where you stand on the verdict in the Derek Chauvin murder trial, I hope you will agree with me that the accused in every case is entitled to due process under the law. The likelihood of a fair trial for Chauvin vanished when the trial judge denied a motion routine in this type of case to transfer the trial location to a place free of prejudicial publicity and intimidating protests. The judge also refused to sequester the jury until deliberations, and the alternate juror said she had trouble getting back to her house from court because protesters were blocking the interstate.

Jurors had to worry about being “doxxed,” which is a practice where a person’s private information such as their name, residence, or employer might be revealed on the internet for possible retaliation. In one sad case of doxxing, a hacker caused the firing of a Virginia police officer who anonymously gave merely $25 to the defense fund of Kyle Rittenhouse, the teenager facing murder charges for his self-defense against a Leftist mob.

How can a jury remain impartial when it is constantly threatened by a mob of angry leftists who are seemingly impervious to facts and reason? We would all like to think that we could remain committed to the proper dispensation of justice if we were called to be in their place, but who among us wouldn’t have second thoughts when the lives of our spouses and children potentially hang in the balance?

That does not even account for those on the Chauvin jury who were under a very different kind of influence. The internet exploded when news surfaced that one member of the jury had attended an event at which Floyd’s relatives spoke in 2020. To make matters worse, a picture of the juryman at the event showed him wearing a shirt promoting Black Lives Matter and a dubious narrative condemning Chauvin. All of this potentially disqualifying information was kept secret from the court during jury selection.

We deserve to have faith in our right to due process. We need to take drastic action to keep the politics out of the courtroom before more Americans cast doubt on the criminal justice system.

“I never like to take credit for anything,” Donald Trump told a hostile reporter last month. “God made the decision,” he added recently about the … END_OF_DOCUMENT_TOKEN_TO_BE_REPLACED

What You Need to Know about the January 6th prisoners. It seems like those who were arrested because of their involvement on Jan. 6th are being held … END_OF_DOCUMENT_TOKEN_TO_BE_REPLACED

Phyllis Schlafly Eagles · June 30 | Pro-Life Without Exceptions: Life of the Mother Enemies of the pro-life movement know that they can never win … END_OF_DOCUMENT_TOKEN_TO_BE_REPLACED

Phyllis Schlafly Eagles · June 29 | Pro-Life Without Exceptions: Health of the Mother Empty emotional appeals are the only way for pro-choicers to … END_OF_DOCUMENT_TOKEN_TO_BE_REPLACED