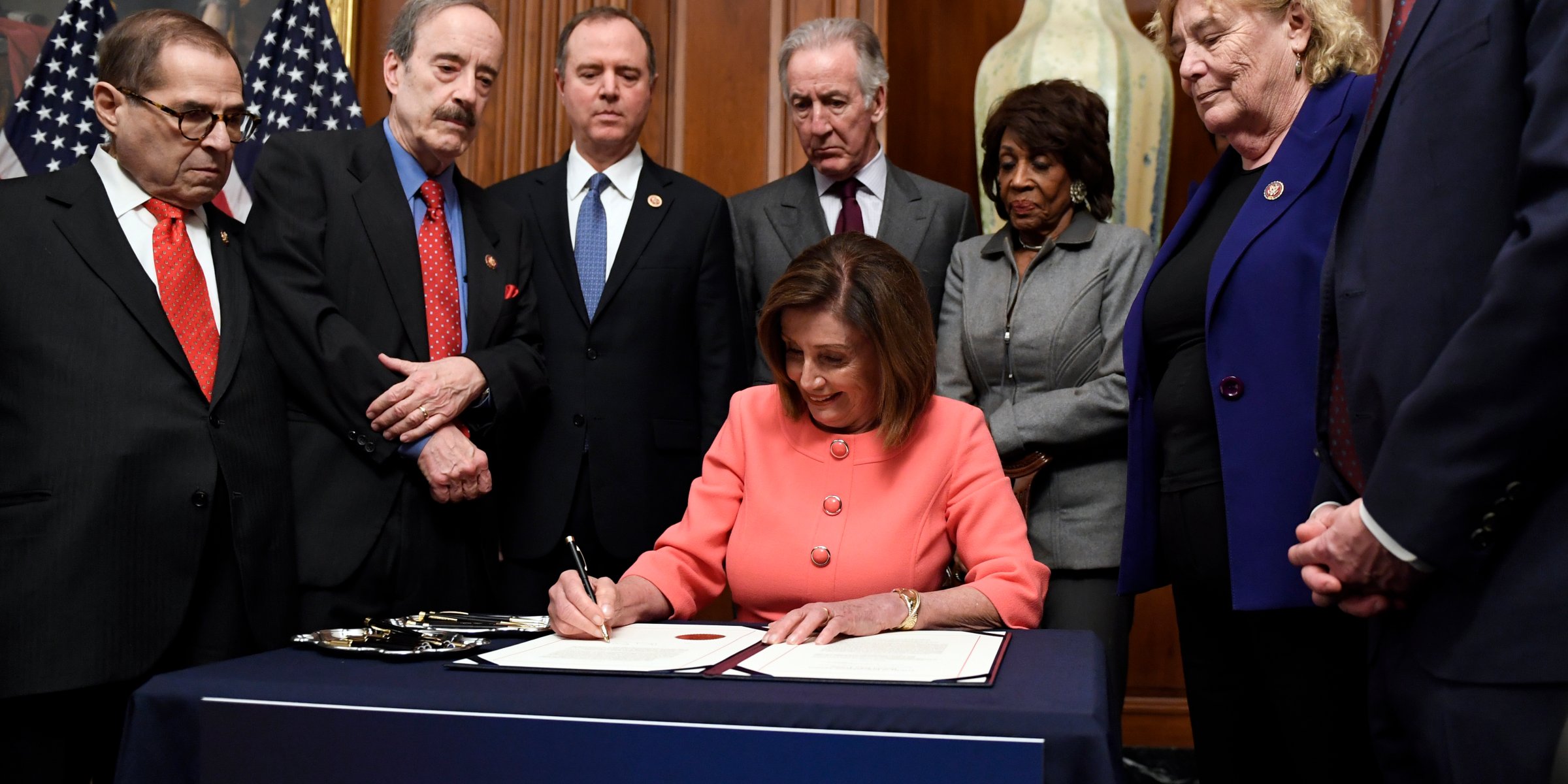 On the surface, it might seem unbelievable that the Brett Kavanaugh hearings generated far more public interest and protests than the impeachment of President Trump did. After all, impeachment has happened far fewer times than Supreme Court confirmations. There are a few important reasons why things played out the way they did.

First of all, remember that it was the media that drove President Nixon from office when he faced impeachment.  Democrats were hoping for a repeat this time, but the liberal media’s influence is gone now thanks to Trump. The media didn’t get the chance to sensationalize impeachment with confrontations between protesters and senators in elevators. Protestors just weren’t motivated enough to leave their mothers’ basements to go out and wreak havoc.

The role of judicial supremacy might have been another reason why Brett Kavanaugh got more protestors than impeachment. Is the confirmation of one new justice to the 9-member Supreme Court really more important than an impeachment of the President? Many of the protestors apparently think so. It is not unreasonable to assume this could be tied to the Supreme Court’s tendency overextend their power on issues like abortion, border security, LGBTQ, and the Second Amendment. The lack of interest in the impeachment may also be pinned on its futility. Without bipartisan support, there could never be the 67 votes required in the Senate to remove a president from office. There’s no way anyone actually thought the Democrats could get the votes, even if every protestor in the nation showed up. The whole thing was over before it ever began.

Most working Americans have no interest in a parade of legal eggheads pontificating about whether an action by a president is an “impeachable offense.” If anything, the tiresome rants against President Trump demonstrated how broken Washington, D.C. is. It is clearer than ever that we need another election sweep by President Trump so he can complete the job he was sent there to do. President Trump has kept so many of his promises, but there are still promises left for him to keep. We need to fight on!

Phyllis Schlafly Eagles · February 3 | "Woman" Is the Word of the Year The internet is a powerful tool that most of us use every day. … END_OF_DOCUMENT_TOKEN_TO_BE_REPLACED

Phyllis Schlafly Eagles · #WYNK: Pro-Life Movement Has to Adjust | January 19, 2023 #ProAmericaReport The following is a transcript from the Pro … END_OF_DOCUMENT_TOKEN_TO_BE_REPLACED

Phyllis Schlafly Eagles · #WYNK: Political Hit Jobs Against Lawyers | January 18, 2022 #ProAmericaReport The following is a transcript from the Pro … END_OF_DOCUMENT_TOKEN_TO_BE_REPLACED

Proving once again that he is in touch with ordinary Americans, Donald Trump selected education for the first video message of his 2024 presidential … END_OF_DOCUMENT_TOKEN_TO_BE_REPLACED

Phyllis Schlafly Eagles · #WYNK: Trump's Record is Baked In | January 30, 2023 #ProAmericaReport The following is a transcript from the Pro … END_OF_DOCUMENT_TOKEN_TO_BE_REPLACED

What You Need to Know is Trump’s record is baked in. He’s already been torn apart every which way and his record stands with all the things you like … END_OF_DOCUMENT_TOKEN_TO_BE_REPLACED