The potential for illegal refunds has existed since tax credits were first enacted in 2001, but a new member of Congress is determined to end the ripoff. The first bill introduced by newly elected Rep. Drew Ferguson, would close the loophole by simply requiring a valid Social Security number to claim the refundable credit. 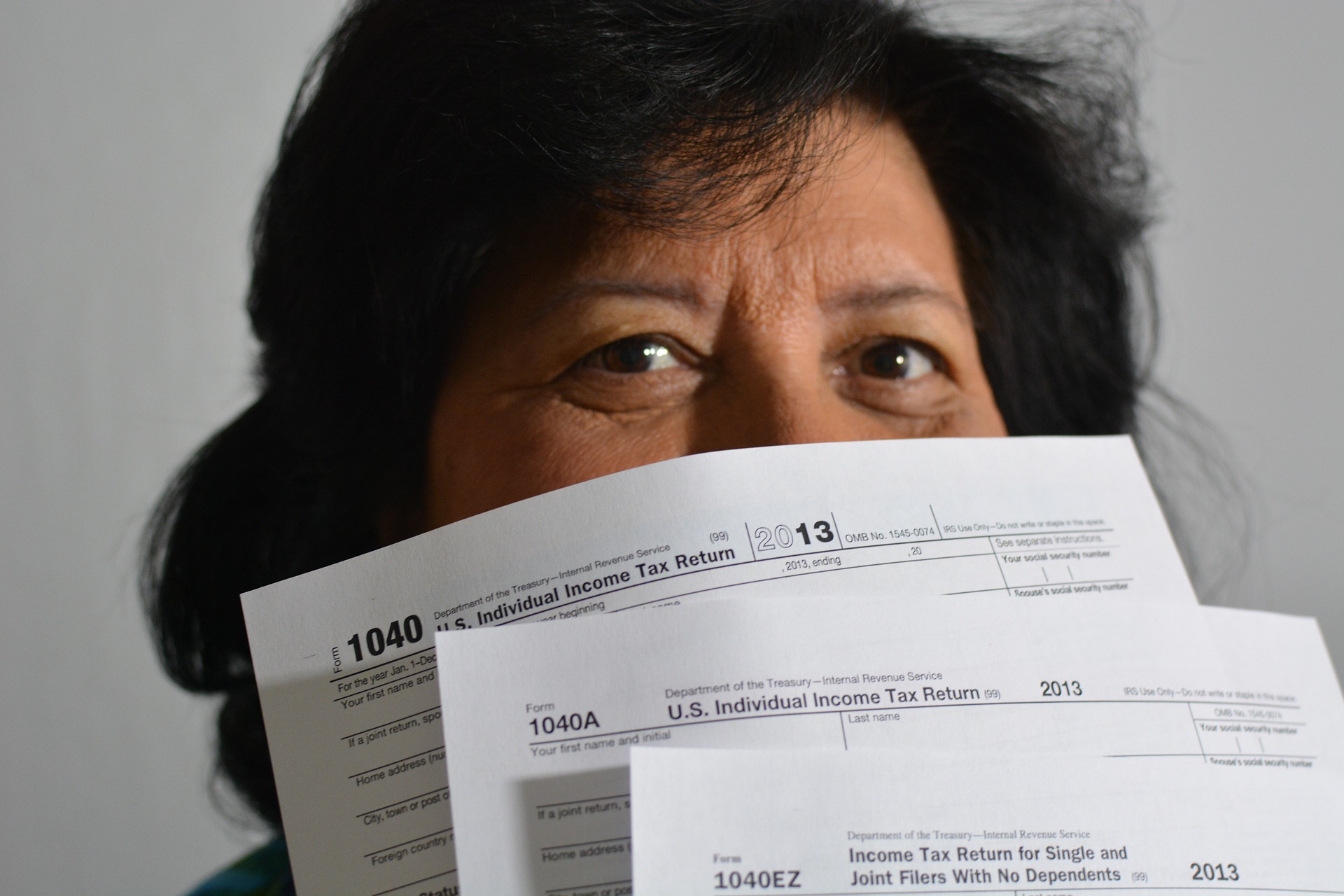 Stopping the flow of illegal tax refunds would be enough to pay for the border wall by itself, but that’s not even the biggest source of indirect funding to build a border wall. This change would also relieve the burden that illegal aliens place on many other programs that make up our taxpayer-funded social safety net for low-income households.

Dr. Steven Camarota explained how this works in his April 27 testimony before the House Committee on Oversight and Government Reform. The key point is that people who would be stopped by the border wall lack the skills or education that would permit them to earn enough to support themselves.

Based on data from the National Academy of Sciences, Dr. Camarota testified that the vast majority of illegal border-crossers never finished high school, a level of education that is far less than Americans as a whole or even immigrants as a whole. No matter how hard-working they may be, high-school dropouts just can’t make it in America without relying on tax-funded programs for food, housing, and medical care.

Dr. Camarota also cited the monumental 2013 report by Robert Rector, who has long been the leading authority on the 72 means-tested programs which are collectively known as welfare. Rector calculated that the average illegal immigrant imposes a lifetime fiscal cost (benefits consumed minus taxes paid) of $74,722.

In other words, for every 100,000 people stopped by the wall on the southern border, our nation saves $7.5 billion in what we would otherwise have to shell out to support them and their families. With that staggering savings, the border wall would clearly pay for itself. It’s the most cost-effective infrastructure we could build.

What You Need to Know Feminists don’t what they are doing! They are about to make another marketing error by utilizing all the wrong imagery and … END_OF_DOCUMENT_TOKEN_TO_BE_REPLACED

Phyllis Schlafly Eagles · #WYNK: Systems Aren't Working in America | April 29, 2022 #ProAmericaReport The following is a transcript from the … END_OF_DOCUMENT_TOKEN_TO_BE_REPLACED

What You Need to Know is that systems aren’t working in America. From homelessness, to immigration, to inflation — we have a set of problems that … END_OF_DOCUMENT_TOKEN_TO_BE_REPLACED

As the midterm elections fast approach, Democrats have lost a key demographic that they relied on in 2020: college-educated men. The biggest … END_OF_DOCUMENT_TOKEN_TO_BE_REPLACED

What You Need to Know is American drug overdose deaths hit a new record. We are up to 107,000 Americans who have died in the last year because of … END_OF_DOCUMENT_TOKEN_TO_BE_REPLACED

What You Need to Know about the politics of mask mandates! This week we saw the mask mandate lift on public transportation. Here are two headlines … END_OF_DOCUMENT_TOKEN_TO_BE_REPLACED

“He was definitely into video games - shooter games,” a classmate observed about the Buffalo grocery-store mass murderer. A British tabloid reported … END_OF_DOCUMENT_TOKEN_TO_BE_REPLACED