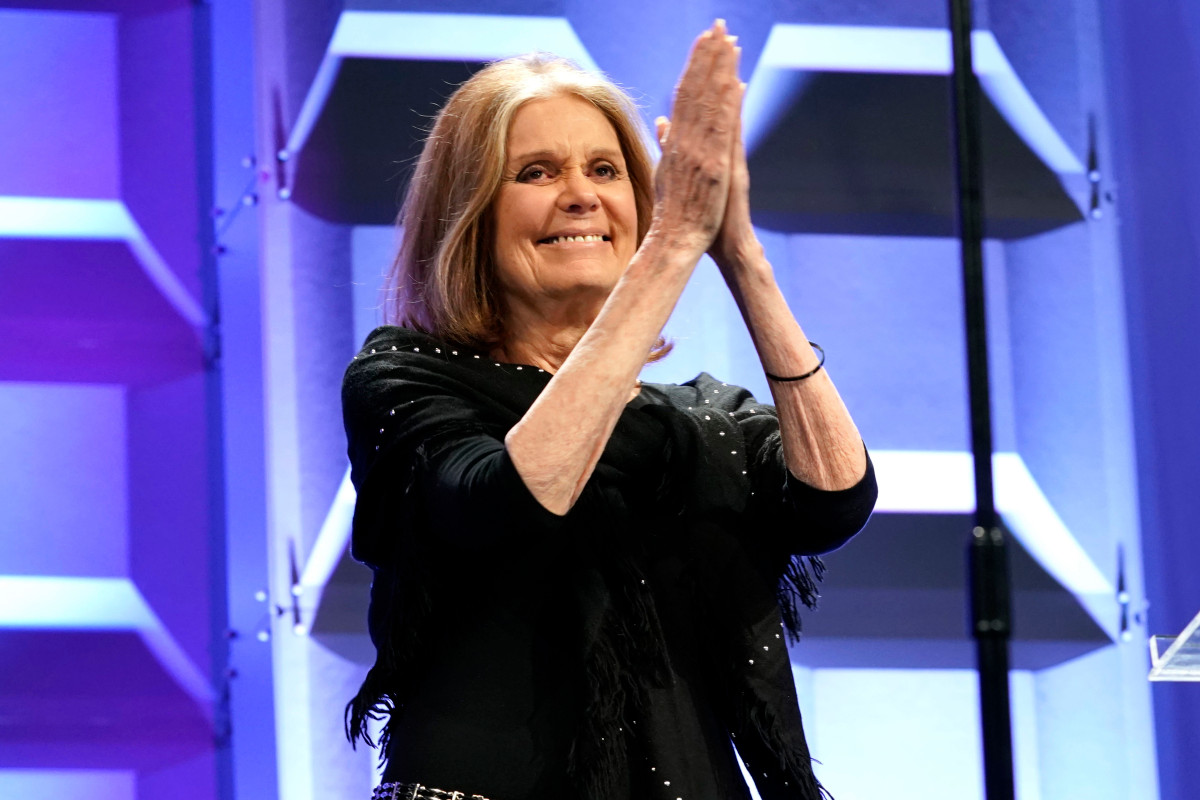 Feminists pushing for the ratification of the phony Equal Rights Amendment want you to believe that their proposed amendment to the U.S. Constitution is just a simple declaration that women should not be treated as second-class citizens. In reality, the ERA would mandate abortion-on-demand at taxpayer expense nationwide. It would push the transgender agenda to get men and boys into women and girls’ sports. The feminists want to hide this trojan horse from the American people behind a mantra of equality. They are no strangers to masking the truth to make themselves look good. The whole image of their so-called “movement” is built on the idea of women liberating themselves from a phony male patriarchy that wants to keep all women down. In reality, their movement is a movement of high-paid lobbyists fighting to make a quick buck off of a dead issue.

The American people soundly rejected the Equal Rights Amendment when Phyllis Schlafly defeated it in 1979. Congress had put a deadline on the amendment’s ratification process because they didn’t want a partially ratified amendment loitering around American jurisprudence for decades. Congress tried to extend the deadline, but no new states even bothered to ratify. Whether you believe in the extension or not, it became totally clear in 1982 that ERA was dead and buried. If you don’t believe me, look to the poster women for feminism. They agree. Ruth Bader Ginsburg said in an interview just a few months ago that she’d love to see ERA passed, but that it would have to start over. Gloria Steinem was probably the biggest feminist behind the ERA, but even she admitted on Oprah that they’d have to start the ratification process over. If that isn’t proof, I don’t know what is.

Americans need to stop wasting time on these lobbyists and their pet causes. Women have complete equality under our present U. S. Constitution. They don’t need phony equality that will make life so much harder for American women. I never thought I’d say this, but we need to listen to Ruth Bader Ginsburg and Gloria Steinem. The Equal Rights Amendment is very thoroughly dead.

What You Need to Know is the House GOP Must Exercise Power of the Purse. We’re back to following the money this week, this time in Congress! House … END_OF_DOCUMENT_TOKEN_TO_BE_REPLACED

Phyllis Schlafly Eagles · February 3 | "Woman" Is the Word of the Year The internet is a powerful tool that most of us use every day. … END_OF_DOCUMENT_TOKEN_TO_BE_REPLACED

What You Need to Know is Tucker is allowing the will of the people to be heard! When a huge block of Republicans and so-called conservatives are … END_OF_DOCUMENT_TOKEN_TO_BE_REPLACED