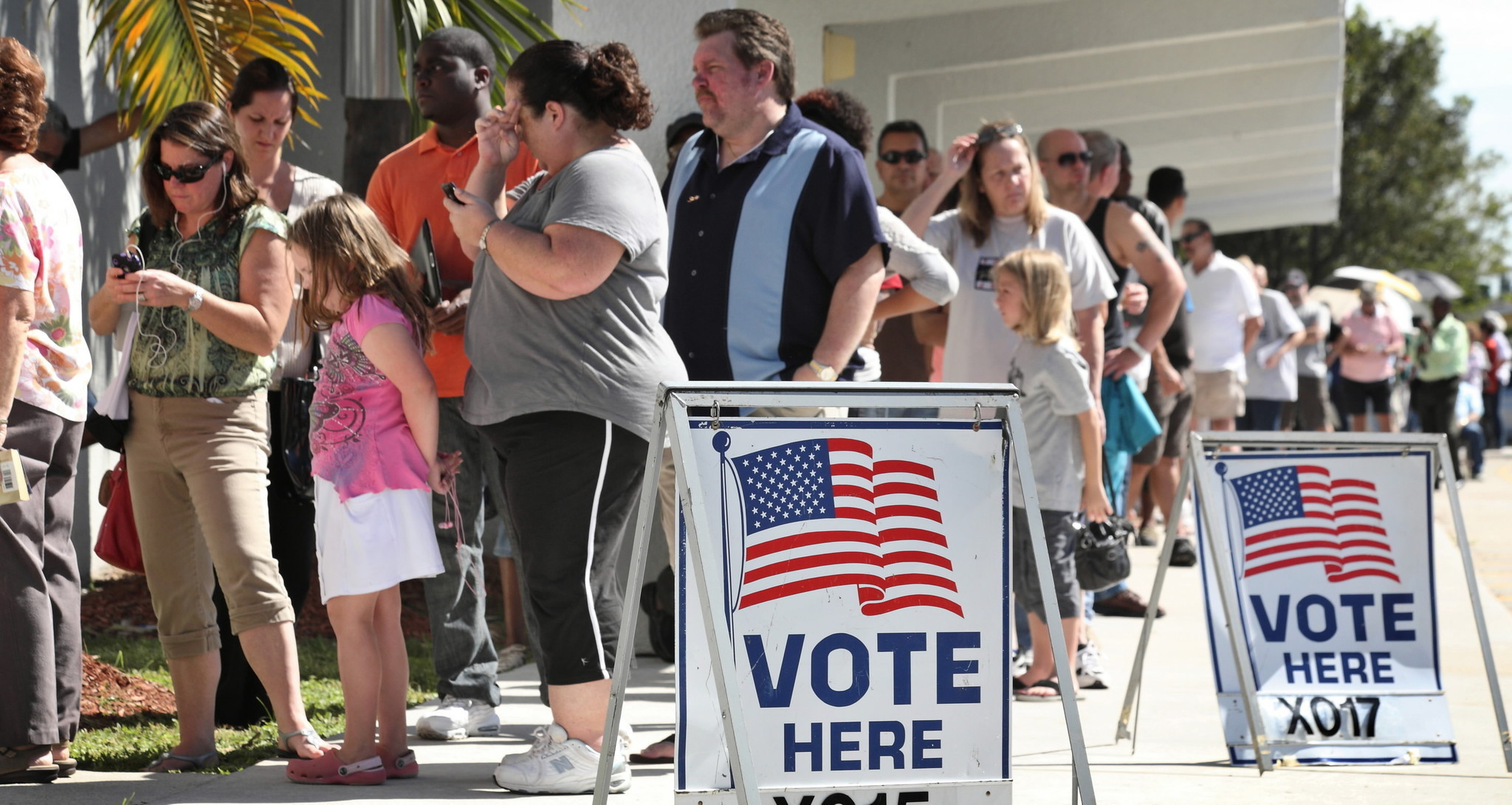 Phyllis Schlafly Eagles · November 3 | How History Is Made

Former Israeli Prime Minister Benjamin Disraeli is quoted as having said, “History is made by those who show up.” Disraeli’s words could never be more true than on Election Day. Today, every American man and woman has the power to see conservative candidates win at every level of government. You and I have the power to make history.

I’m sure you’ve heard all the platitudes about how “every vote counts” and those platitudes are exactly right, but I’d like to look at things by the numbers. Statistically speaking, if every Christian in America would just get out and vote according to their faith, they would win every single election in every single jurisdiction. Even though Christians are generally more likely to vote than non-Christians, there were still more than 70 million Christians who didn’t vote in 2016, according to the Barna Research Group. If those people would just show up, we would never have to worry about anti-Christian bigotry in our government ever again. Even 63% of Californians claim Christianity. No state is so leftist that solid Christian turnout couldn’t immediately fix the problem.

Getting every single Christian to get out and vote may be a pipe dream, but even a fraction of those 70 million lost votes would be enough to turn the tide. If Christians want righteous leadership in office, we must do our part by voting. We must make it known to every elected official that Christians are Americans who vote. They need to know that if they try to take away our rights, we can and will kick them out of office. If even ten more percent of Christians voted, we would scare straight even the most hardcore leftist politicians.

Liberty won’t defend itself. Do not be among the non-voters today. All American citizens have been given the sacred trust of participating in this vital process. If you want to be a part of history, you need to show up. You need to be able to look your great grandchildren in the eye and say that you did your part to keep America free.

Phyllis Schlafly Eagles · February 8 | Leftist Hollywood's Downward Spiral Looking back on 2022, it is plain to see that Democrat-dominated … END_OF_DOCUMENT_TOKEN_TO_BE_REPLACED

The Deep State in Washington, D.C. just offered to debrief Trump Administration officials about the hot air balloons that have invaded our airspace … END_OF_DOCUMENT_TOKEN_TO_BE_REPLACED