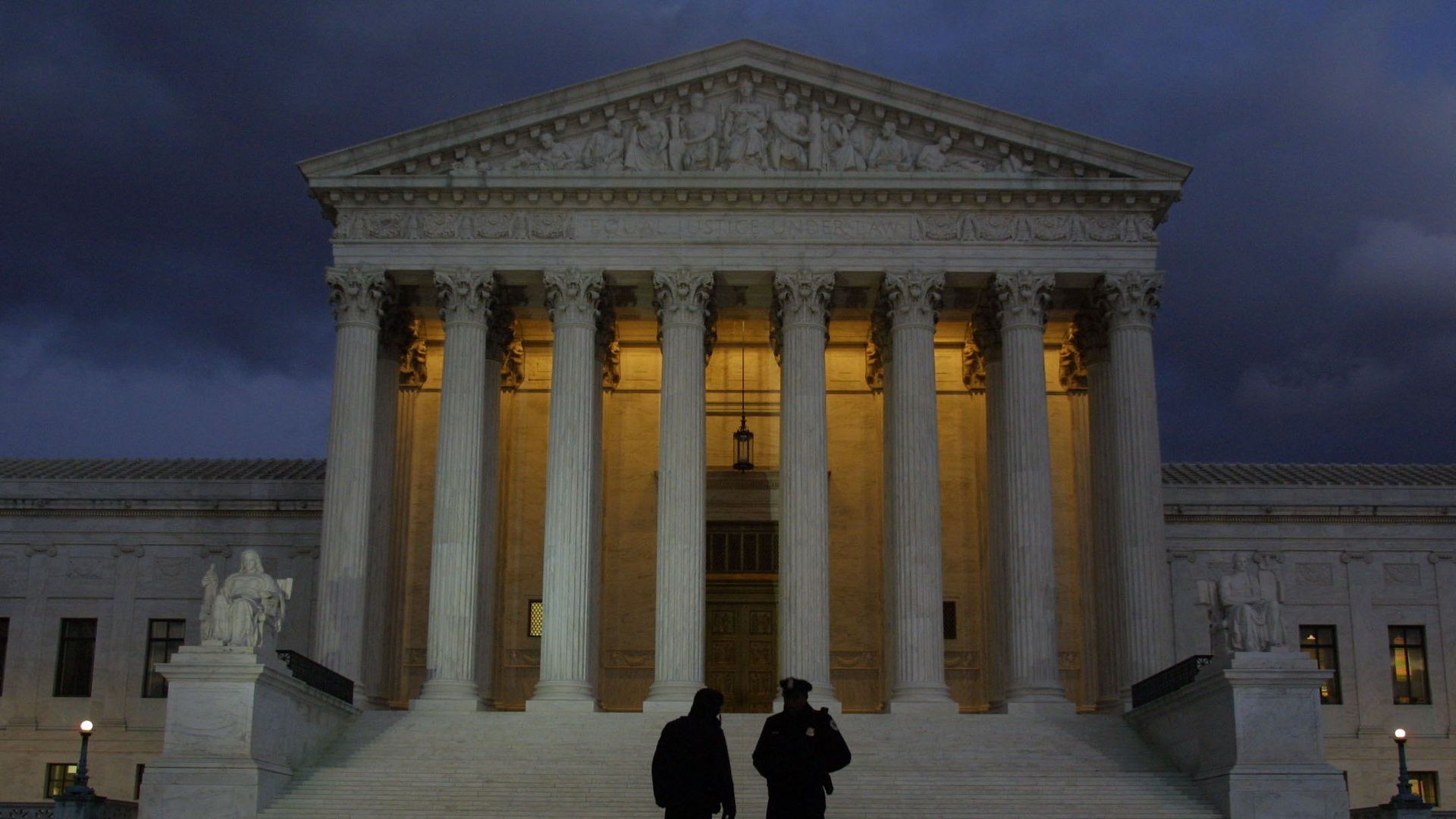 What took Justice Antonin Scalia decades to build, his self-described heir Neil Gorsuch burned down in one decision. Applauded by the liberal media, Gorsuch’s incoherent opinion throws federal courts into the middle of the culture war over transgenderism. Justice Scalia could be rolling over in his grave at the demolition of the house he so painstakingly built at the Supreme Court. Gorsuch’s 6-3 decision in Bostock v. Clayton County granted a broad new right of transgenders and homosexuals to sue their employers in federal court.

Congress never intended to create special employment rights for transgenders and homosexuals when it enacted Title VII of the Civil Rights Act of 1964. The text of the statute is crystal clear in protecting against only historical kinds of discrimination. The only weak defense Gorsuch could offer for his pitiful actions was that “the limits of the drafters’ imagination supply no reason to ignore the law’s demands.”

To put what Gorsuch said in other words, the Republican members of Congress who fought valiantly against segregationist Democrats may not have wanted to create privileges for transgenders, but that’s just too bad. Even though the word “transgender” wasn’t even invented until after this legislation passed, the only thing that matters is today’s agenda. By reinterpreting a statute beyond its drafters’ imagination, Gorsuch implicitly mocks textualism and originalism which have been the hallmark of conservative jurisprudence for decades.

Originalism is a legal principle with a very simple meaning. Judges should interpret the law according to what the law says according to the understanding at the time it was written. They should give weight to the original intent of the people who penned the laws. It isn’t fair for unelected judges to apply modern interpretations to laws from the past. If the American people want new laws to reflect new ways of thinking, they are free to do so through their elected officials. The unelected Supreme Court should have no say in this matter. If we want to safeguard the timeless principles in our beloved U.S. Constitution, we must hold fast to the doctrine of originalism in our federal judiciary.

Phyllis Schlafly Eagles · February 3 | "Woman" Is the Word of the Year The internet is a powerful tool that most of us use every day. … END_OF_DOCUMENT_TOKEN_TO_BE_REPLACED

Phyllis Schlafly Eagles · #WYNK: Pro-Life Movement Has to Adjust | January 19, 2023 #ProAmericaReport The following is a transcript from the Pro … END_OF_DOCUMENT_TOKEN_TO_BE_REPLACED

Phyllis Schlafly Eagles · #WYNK: Political Hit Jobs Against Lawyers | January 18, 2022 #ProAmericaReport The following is a transcript from the Pro … END_OF_DOCUMENT_TOKEN_TO_BE_REPLACED

What You Need to Know is Tucker is allowing the will of the people to be heard! When a huge block of Republicans and so-called conservatives are … END_OF_DOCUMENT_TOKEN_TO_BE_REPLACED