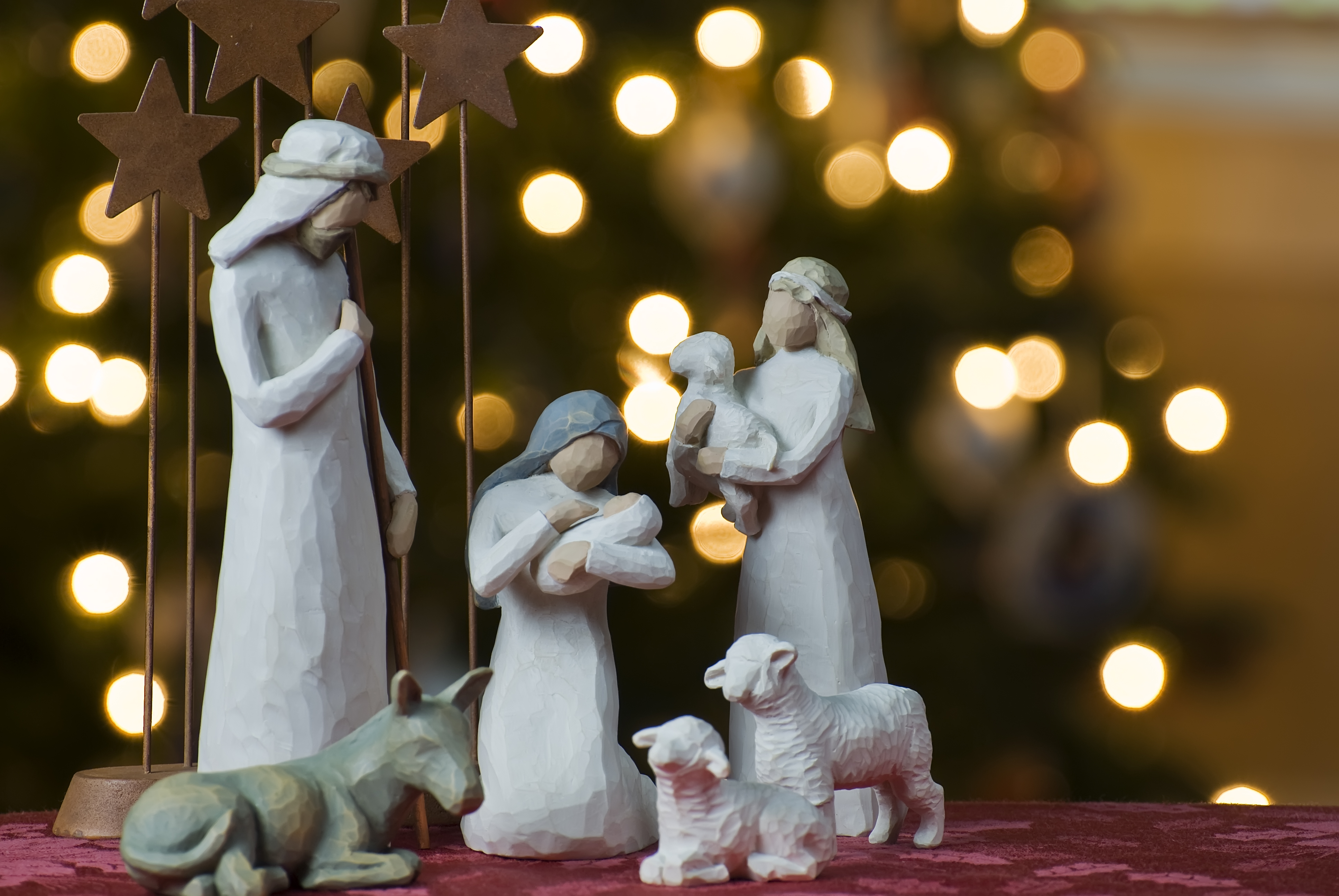 Phyllis Schlafly Eagles · December 2 | The Past, Present, and Future of the War on Christmas

Haul out the holly and bring out the boxing gloves. It’s time for the annual War on Christmas! I may say that with an air of joviality, but this is a serious issue that conservatives should pay attention to. The left is as committed as ever to not only remove Christmas from the public square, but to expunge it from our American identity.

We all know where this started. The left employed an army of lawyer-Scrooges to sue every school, city, and state that dared to place a Nativity scene amidst their Christmas decorations. Activist judges overruled the will of the people by kowtowing to these legal hacks. Thus, in the name of not getting sued, our politicians surrendered the true meaning of Christmas.

Then came the fight over the phrase “Merry Christmas” itself, when store employees were told not to say the dreaded greeting for fear of offending someone who does not celebrate Christmas. Yet ninety-three percent of Americans celebrate the holiday. Thus, the number of Americans who don’t celebrate Christmas is dwarfed by the number of Americans who believe in aliens, don’t have access to the internet, believe the moon landing was faked, or claim to have seen a ghost. Yet, in the name of not offending anyone, major American businesses gave up Christmas.

Even the White House has become a battleground in the War on Christmas. President Trump followed through on his promise to bring back “Merry Christmas” by including the phrase in every White House Christmas card, reversing the trend set by President Obama. Yet, if you look at the “holiday card” sent by President Biden in 2021, the word “Christmas” is nowhere to be found. Outside of a single generic wreath, there isn’t even any imagery that might hint at Christmas. Not a Christmas tree, nor a string of lights, nor a strand of garland is in sight.

The left wants to expunge Christmas from our national identity because Christmas is a celebration of the family, and specifically the family that changed the world two millennia ago with the birth of our savior. Don’t let the left take that away. Christ’s message of peace and goodwill toward men is as needful as it’s ever been.

What You Need to Know is Ours is a Religious Nation. Phyllis Schlafly reminded us of this plain fact in her column on Christmas Eve 1982. Our founders … END_OF_DOCUMENT_TOKEN_TO_BE_REPLACED

What You Need to Know is government accountability is lacking and it’s getting worse. No one knows who’s written this massive spending omnibus bill … END_OF_DOCUMENT_TOKEN_TO_BE_REPLACED

For Immediate Release: January 26, 2022Contact: Ryan Hite, Communications Director Solution Staring Us In the Face to Save American Lives: Shut the … END_OF_DOCUMENT_TOKEN_TO_BE_REPLACED