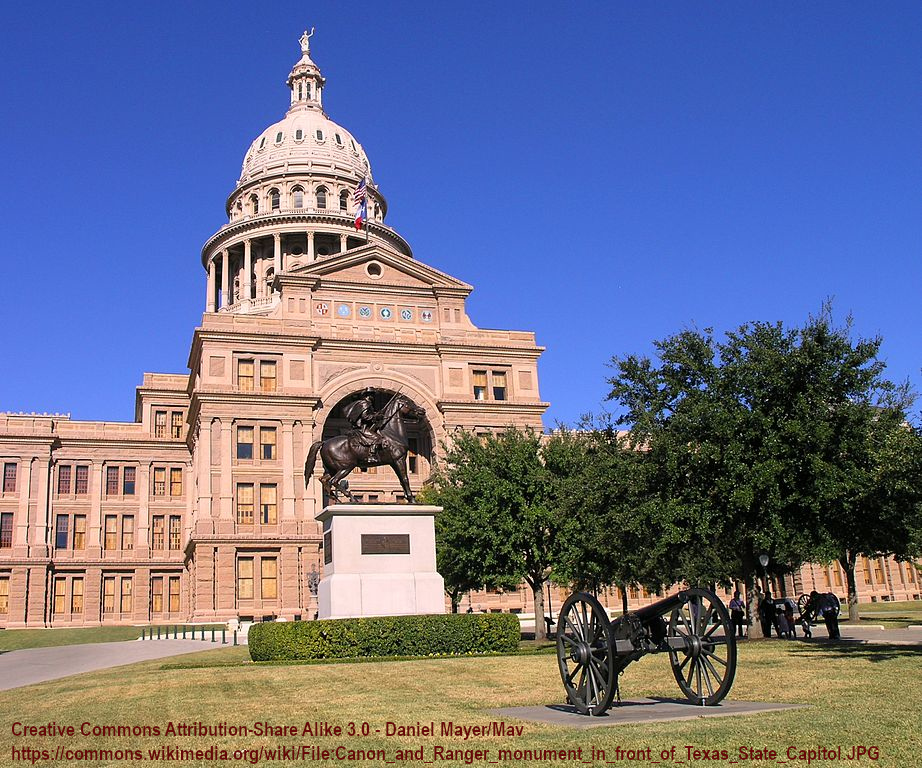 Texas Gov. Greg Abbott declared last year when signing HB20 into law, “There is a dangerous movement by some social media companies to silence conservative ideas and values. This is wrong and we will not allow it in Texas.” Now Abbott gets to take another victory lap as the law to stop censorship on social media got its day in court.

When criticized for their bias against conservative viewpoints, these California behemoths pretend they are like newspapers, enjoying the freedom to print (or not print) whatever they like. By a 2-1 vote, the Fifth Circuit flatly rejected that comparison, along with the notion that censorship by social media monopolies is itself a form of speech deserving protection.

The brilliant Judge Edith Jones, who has often been on the short list for appointment to the Supreme Court, wrote in concurrence that “it is ludicrous to assert, as NetChoice does, that in forbidding the covered platforms from exercising viewpoint-based ‘censorship,’ the platforms’ ‘own speech’ is curtailed.” As Judge Jones knew very well, the Texas law does not require the platforms to censor their own speech, and they hide their shadow-banning algorithms anyway.

Ken Paxton trumpeted the victory by declaring that now “#BigTech CANNOT censor the political voices of ANY Texan!” A partial dissent was authored by Judge Leslie Southwick, an appointee of George W. Bush. In a similar case from Florida reaching the Supreme Court, the inadequate Bush approach of allowing Left Coast Big Tech monopolies to abuse the rest of our country was put up for review.

On Jan. 2, 2022, Twitter permanently suspended the account of Rep. Marjorie Taylor Greene (R-GA) because Twitter and Democrats on Capitol Hill opposed what she was saying about Covid-19. She had tweeted about the government-run Vaccine Adverse Event Reporting System, which posts data on deaths and injuries reported after receiving a Covid vaccine. Thanks to this important new law from Texas, Silicon Valley tech giants will have to think twice before they make the choice to silence conservatives like Rep. Greene. We need more states who would be willing to do their part in the battle against Big Tech control.

Elon Musk has 119 million followers on Twitter, the platform which he just bought for $44 billion. That’s more followers than Taylor Swift, whose … END_OF_DOCUMENT_TOKEN_TO_BE_REPLACED

What You Need to Know is Democrats’ plan to slow down GOP investigations. David Brock (of Media Matters) released a memo detailing a group that will … END_OF_DOCUMENT_TOKEN_TO_BE_REPLACED

What You Need to Know is why Trump is not an echo of other candidates before him. Phyllis Schlafly famously first used that phrase — a choice, not an … END_OF_DOCUMENT_TOKEN_TO_BE_REPLACED

Phyllis Schlafly Eagles · December 1 | We Need More Badges Herschel Walker had an iconic moment in a debate with Sen. Raphael Warnock when he … END_OF_DOCUMENT_TOKEN_TO_BE_REPLACED

What You Need to Know is why Trump is not an echo of other candidates before him. Phyllis Schlafly famously first used that phrase — a choice, … END_OF_DOCUMENT_TOKEN_TO_BE_REPLACED