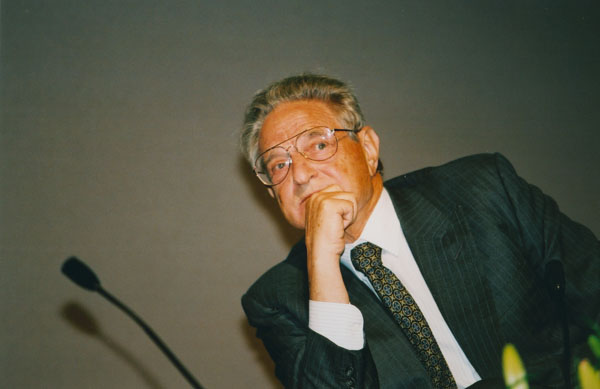 Billionaire Leftist George Soros must be giggling with delight. He may have found a way to turn the country blue with baseless prosecutions generating a stream of scandalous headlines against Republicans. Soros has quietly but heavily invested in supporting radical prosecutors nationwide

Sen. Lindsey Graham was doing his job when he made inquiries about the reported unusual election results in Georgia in 2020, where signatures were never verified on hundreds of thousands of mail-in ballots. It is a constitutional right for all Americans to question and criticize elections, yet some liberals want to turn that into some kind of crime. Sen. Graham should not have to answer intrusive questions under oath from a political opponent in a dusty county courtroom in Georgia about legitimate inquiries he made concerning the election results more than a year-and-a-half ago. For liberals to spawn national biased headlines by making this an issue in order to influence the midterm elections was doubly wrong.

Sen. Graham appealed to the U.S. Court of Appeals for the Eleventh Circuit to defend his senatorial privilege under the Speech and Debate Clause of the Constitution. Incredibly, that court is allowing the circus in Fulton County to continue, although it temporarily delayed the process until the scope of questioning is narrowed. Republicans should not have to answer questions by a partisan Democrat prosecutor about why and how they questioned a reported election result. No Republican is accused of fabricating votes, so there is no crime to be asked questions about.

The chilling of the First Amendment right to criticize election fraud is what Democrats want. They would remove the First Amendment if they could, but they know that would be impossible. Instead, they endeavor to silence potential challenges to their power with the looming threat of endless lawsuits funded by taxpayer money and billionaires like Soros. Are you a young person looking to make a difference in the conservative movement with unwavering determination and a backbone of steel? Why not consider becoming an attorney who can’t be bought out by the left? We need more courageous lawyers who are willing to stand up against baseless political prosecutions.

Elon Musk has 119 million followers on Twitter, the platform which he just bought for $44 billion. That’s more followers than Taylor Swift, whose … END_OF_DOCUMENT_TOKEN_TO_BE_REPLACED

Trump took center stage in Ohio and pre-announced that his reelection campaign will begin on November 15. This is a terrific preemptive strike against … END_OF_DOCUMENT_TOKEN_TO_BE_REPLACED 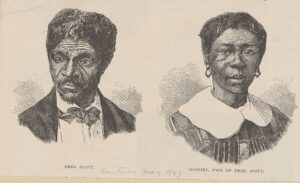 Phyllis Schlafly Eagles · November 2 | Hijacking the Justice System Fulton County, Georgia is overwhelmingly Democrat and it is impossible for a … END_OF_DOCUMENT_TOKEN_TO_BE_REPLACED

What You Need to Know is why Trump is not an echo of other candidates before him. Phyllis Schlafly famously first used that phrase — a choice, not an … END_OF_DOCUMENT_TOKEN_TO_BE_REPLACED