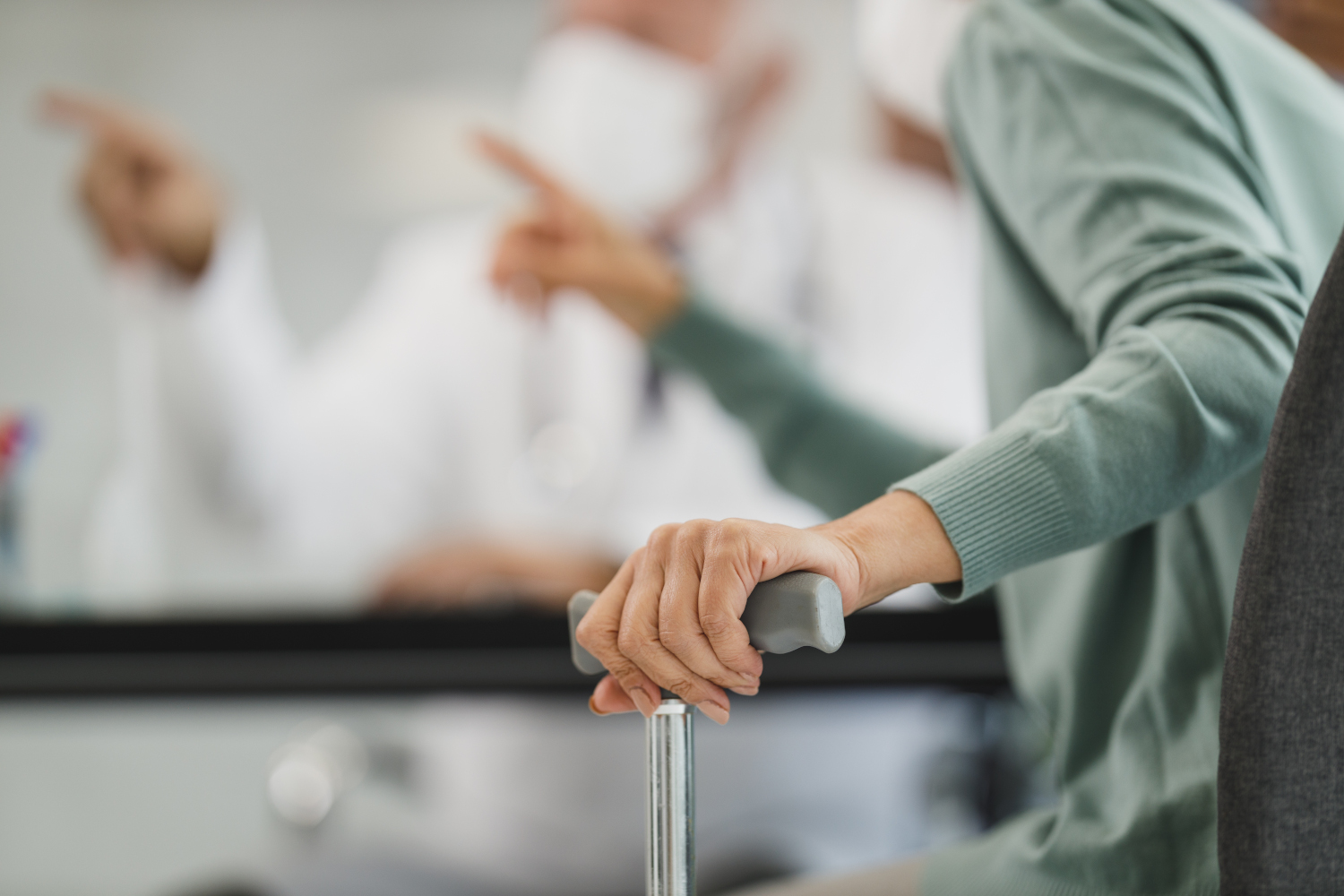 When scientific truth is considered hatred, America is in trouble. President Joe Biden made waves by appointing Dr. Rachel Levine as his assistant secretary for health at the Health and Human Services department. Dr. Levine is a transgender woman, meaning that he is a biological man who claims to be a woman. Well-known Christian organization Focus on the Family tweeted out a story about Dr. Levine pointing out his biological sex from their affiliate account called the Daily Citizen. As a result, Twitter shut down the Daily Citizen’s account on the grounds that it had trafficked in hate speech.

The ironic part of this whole sad tale is that the article in the tweet did not even focus on Dr. Levine’s gender dysphoria. Transgenderism was only mentioned in passing. The focus of the article was on Dr. Levine’s horrible track record handling Pennsylvania’s response to COVID-19 prior to accepting the position with the Biden Administration. Much like Governor Cuomo of New York, Dr. Levine ordered nursing homes to accept COVID-positive patients into their facilities. However, his mismanagement goes far beyond mere incompetence. Dr. Levine knew that any nursing home resident was at extreme risk of grave illness or death, so he moved his own 95-year-old mother out of her nursing home after instituting this deadly policy.

Why should the Big Tech overlords cover up such an important news story? Whether or not you believe someone with gender dysphoria should be in charge of the nation’s healthcare, surely no honest person thinks we should elevate someone who would put the entire state’s most vulnerable at risk while securing special protection for his family. That kind of underhanded insider dealing is exactly why Americans do not trust politicians.

With information as important as this, Big Tech has no business silencing those who spread the truth. This is exactly why the principles of free speech and a free press are so deeply ingrained into our society. We must defend the right of every American to share facts, regardless of how politically incorrect they may be. America relies on the free exchange of ideas to thrive and grow.

Elon Musk has 119 million followers on Twitter, the platform which he just bought for $44 billion. That’s more followers than Taylor Swift, whose … END_OF_DOCUMENT_TOKEN_TO_BE_REPLACED

What You Need to Know is Fauci retires from the Covid Industrial Complex! He’s sneaking out under the cover of Thanksgiving and a no-news week. He … END_OF_DOCUMENT_TOKEN_TO_BE_REPLACED

What You Need to Know about the Red Tsunami! Turnout for the November, 8th, 2022 midterm election will be high. Be on the lookout for fraud. But we … END_OF_DOCUMENT_TOKEN_TO_BE_REPLACED 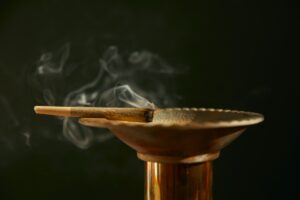 Phyllis Schlafly Eagles · November 7 | Big Weed's Political Potency Legalizing pot does not end the black market for it, as proven by the bust … END_OF_DOCUMENT_TOKEN_TO_BE_REPLACED

Phyllis Schlafly Eagles · December 1 | We Need More Badges Herschel Walker had an iconic moment in a debate with Sen. Raphael Warnock when he … END_OF_DOCUMENT_TOKEN_TO_BE_REPLACED

What You Need to Know is Democrats’ plan to slow down GOP investigations. David Brock (of Media Matters) released a memo detailing a group that will … END_OF_DOCUMENT_TOKEN_TO_BE_REPLACED