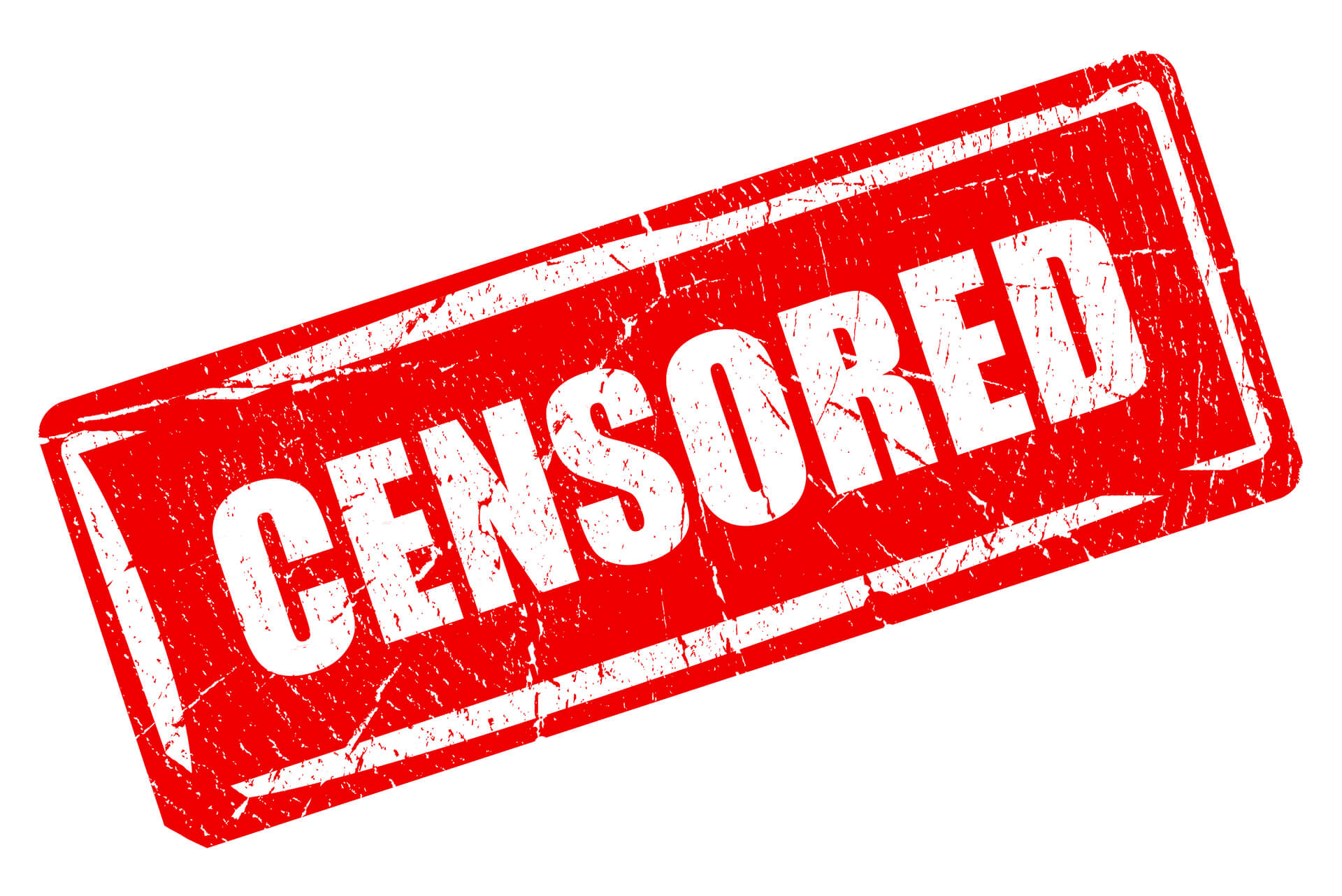 Competition is a necessary condition of the American free enterprise system, but there is no real competition in social media or Silicon Valley.  Instead, a privileged few are abusing their monopoly power to silence an essential segment of political dialog:  conservative speech.

The Sherman Act, landmark Republican legislation passed way back in 1890, provides the Trump Administration all the tools it needs to stop the censorship.  Facebook, Google (which owns YouTube), and other California companies are violating the Sherman Act by restraining trade in the services they offer, as well as by attempting to monopolize the main channels of communication on the internet. 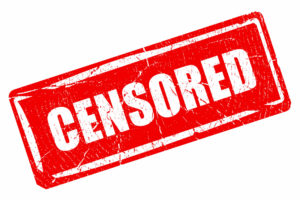 The Leftist strategy to censor is bound to fail, and gives Republicans a campaign issue for next month.

While the Justice Department is preoccupied with searching for a nonexistent Russia conspiracy, another Trump cabinet member, Dr. Ben Carson, has issued a challenge to one of the social media giants.  On Friday, Carson’s Department of Housing and Urban Development (HUD) accused Facebook of discriminating against its users, in a Housing Discrimination Complaint.

Facebook makes its enormous profits by extracting demographic information about its users and then delivering that information to advertisers for a price.  By doing so, Facebook “invites advertisers to express unlawful preferences by offering discriminatory options, allowing them to effectively limit housing options for these protected classes under the guise of ‘targeted advertising,’” HUD said in a statement.

The Leftist strategy to censor is bound to fail, and gives Republicans a campaign issue for next month.  Defending the right of free speech against censorship is an issue that resonates strongly with young voters, on whom Democrats traditionally rely for their margin of victory.

The political irony is rich.  Democrats are making President Trump the new champion of free speech, and deservedly so.

Amid chaos on many fronts, globalists march forward into the night. Klaus Schwab, the founder and executive chairman of the World Economic Forum … END_OF_DOCUMENT_TOKEN_TO_BE_REPLACED