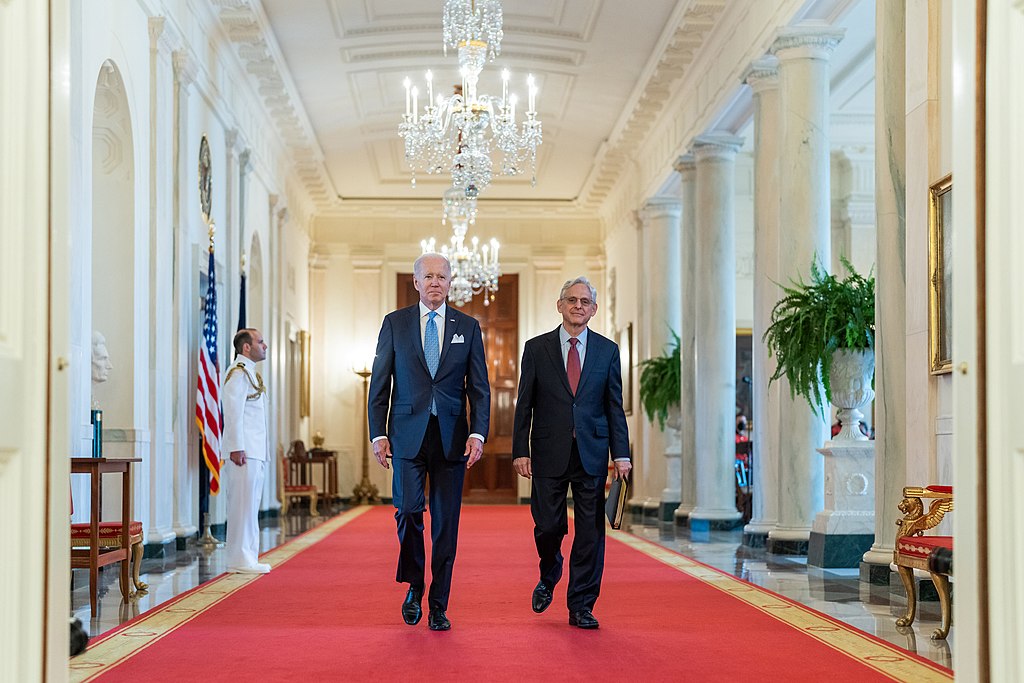 Phyllis Schlafly Eagles · December 8 | Is It Criminal to Question Elections?

Prosecutors in Fulton County, Georgia have made it their mission to indict the Trump advisers and ultimately Trump for daring to criticize the malfeasance of Georgia election officials in allowing questionable ballots to be counted. A worse political misuse of prosecutorial power is difficult to imagine. They even filed court papers to compel testimony by a police chaplain from the small town of Montgomery, Illinois.

Texas courts have already stood up against the Fulton County travesty by properly rejecting Georgia’s attempt to haul Texans before the Democrat-stacked process in an Atlanta courtroom. A Texas appellate court expressed its strong doubts that the Fulton County proceeding is even legitimate, as it ruled that a Texas resident can ignore Fulton County’s subpoena.

Ballotpedia data show that the rejection rate of only 0.15% in Georgia of invalid signatures on mail-in/absentee ballots in 2020 was far less than in many other states, and comparable to the national average rejection rate for ballots failing to contain any signature at all. Yet prosecutors want to make it a criminal offense to even wonder why Georgia’s rejection rate of invalid absentee ballots was so low. For two years, Fulton County prosecutors have been unable to find any real crime committed by any Trump supporter or Republican in criticizing Georgia’s improper election procedures.

Georgia Democrats should not be allowed to stuff the ballot box with unverified votes, or misuse prosecutorial power such that Republicans are deterred from criticizing this form of election fraud. The entire nation is affected by an improper election process in Georgia, and more states in addition to Texas should start ruling against attempts by Fulton County to haul non-Georgians to Atlanta for these political show-trials.

The Fulton County proceeding is creating a split between states in a way that our country has not seen in a long time. Traditionally the courts in one state are quick to comply with requests by a prosecutor in another state, but political prosecutions are ending that “comity.” As President Trump wisely observed, “Biden and his Left-wing handlers are turning America into a police state.” Let’s do something about it.

Phyllis Schlafly Eagles · #WYNK: Documents and Double Standards | January 24, 2023 #ProAmericaReport The following is a transcript from the Pro … END_OF_DOCUMENT_TOKEN_TO_BE_REPLACED

What You Need to Know is a lesson on documents and double standards. Suddenly everyone has classified documents and everyone is spinning the stories … END_OF_DOCUMENT_TOKEN_TO_BE_REPLACED

For Immediate Release: January 26, 2022Contact: Ryan Hite, Communications Director Solution Staring Us In the Face to Save American Lives: Shut the … END_OF_DOCUMENT_TOKEN_TO_BE_REPLACED

What You Need to Know is we are in a proxy war with Russia. Until now, we’ve been able to at least try to say we have given Ukraine defense weapons … END_OF_DOCUMENT_TOKEN_TO_BE_REPLACED