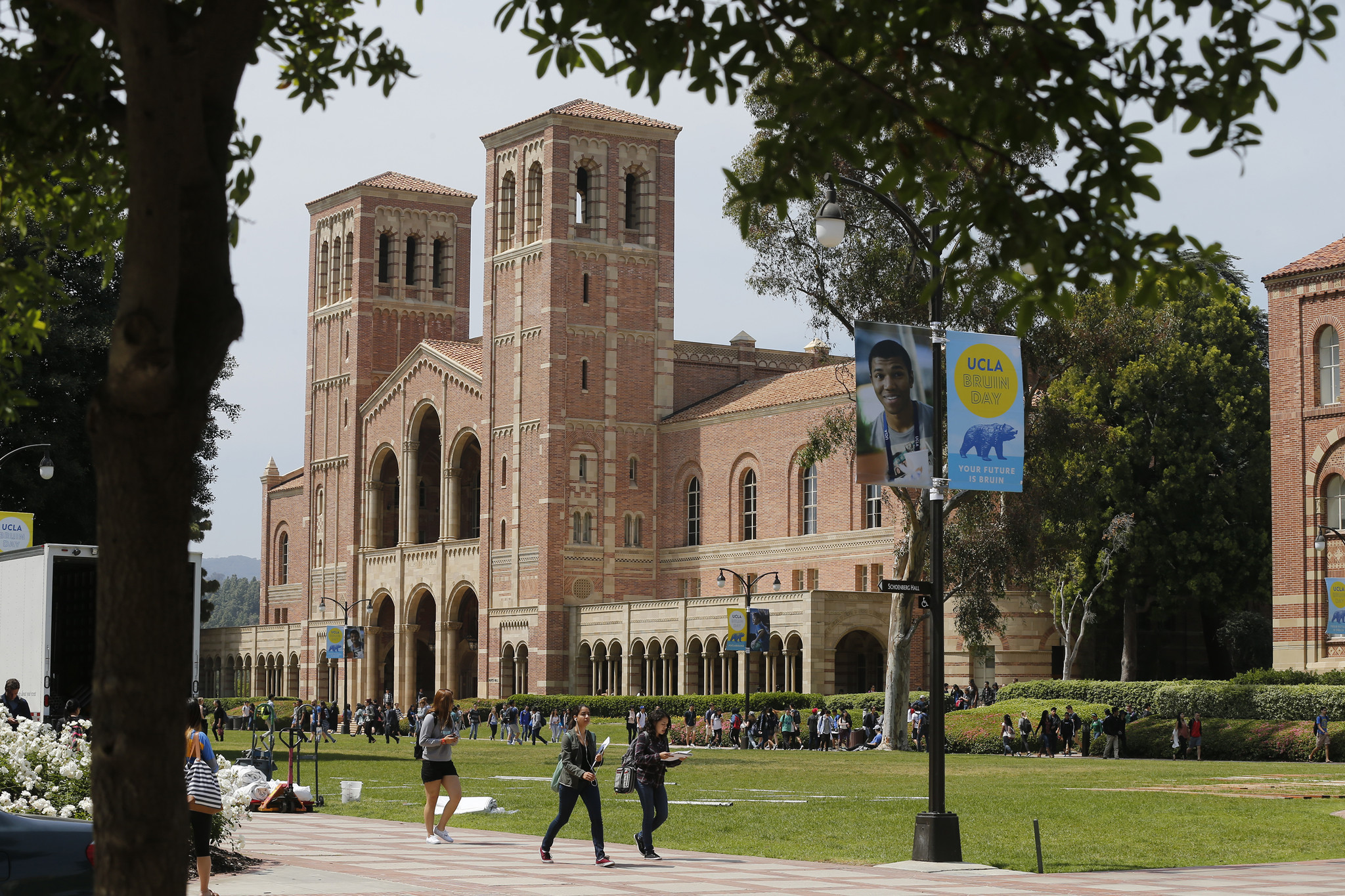 It seems we most often must report bad news of free speech restrictions at institutions of so-called “higher learning,” but today I’m happy to report a win for the First Amendment.

Thanks to Texas Senate Bill 18 that went into effect this September, the University of Texas is eliminating their “free speech zones” and most universities will follow suit. SB18 forces universities to protect free speech and even take disciplinary action against those who interfere with the speech rights of others.

Confining free speech to certain spaces has long been criticized on our college campuses. Most Americans recognize that as just one more step toward restricting someone’s speech that you disagree with. The radical left doesn’t take well to being challenged, and their stranglehold on places of higher education has made a breeding ground on campuses for their abuse of rights.

Thankfully, the University of Texas is stepping out into the lead in complying with this new state law. Of course campus Democrats aren’t happy with this new development.

This model may provide quite useful to other states who want to protect the free speech rights of students at public universities. The idea of banning free speech zones and other restrictions at public campuses isn’t new, and as the University of Texas proves, schools with public funding will be all too happy to comply with state laws if they want to stay funded.

Many campuses give lip service to protecting free speech, some even promising and failing to remove things like free speech zones.

Western Illinois University promised to do away with their “free speech area” policy as far back as 2003 (and several times since then), but so far, 16-years-later, they have failed to remove it from the books. In fact, campus officers use the policy to this day to shut down members of certain student groups.

Perhaps these schools would be motivated by states better exercising their power of the purse over publicly funded higher education! Talk to your legislators about this idea and work toward seeing state government enforce our constitutional rights.

It’s high time we started to fight for the institutions that have long been dominated by radical Marxists.

What You Need to Know is the Qatar-Europe NGO scandal continues! These global schemes with millions of dollars flowing through non-government … END_OF_DOCUMENT_TOKEN_TO_BE_REPLACED

What You Need to Know is Tucker is allowing the will of the people to be heard! When a huge block of Republicans and so-called conservatives are … END_OF_DOCUMENT_TOKEN_TO_BE_REPLACED

What You Need to Know is Minnesota is now the most unrestricted state in America on abortion. Governor Walz signed into law an awful bill yesterday … END_OF_DOCUMENT_TOKEN_TO_BE_REPLACED