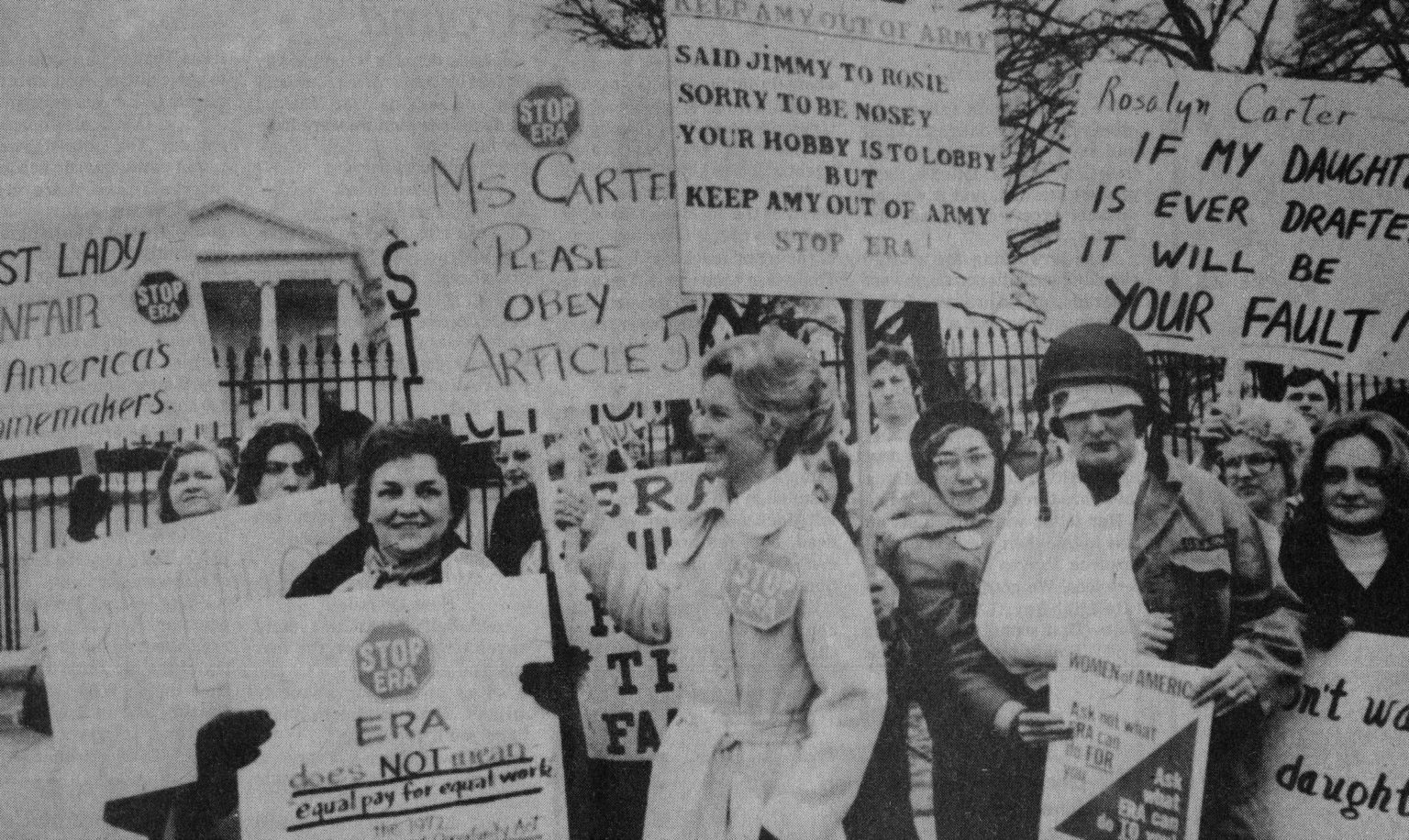 In 1968, Phyllis Schlafly called on conservatives not to become “political dropouts” when the elections are over. With that one phrase, she wisely put her finger on the real reason nothing ever seems to get done in government.

We all understand the importance of electing good people to office. Millions of Americans contribute generously to good political campaigns either by donating money or by giving of their time and other resources.

Yet, as soon as the winners are declared, most people give up politics until the next election cycle rolls around.

Phyllis got it right. The work of grassroots volunteers does not end when the new Congress is seated. That is when the real work begins!

We need to call out the bad guys when they work against the needs of their constituents. Someone has to stand against those elected officials who actively work to destroy the great American institutions we all hold dear.

However, the bad guys are not the only ones who need our attention. Do not underestimate the depth of the Swamp. Even the good guys can be corrupted if we do not keep them on track. With Washington being so far away from so much of the country, it is easy for elected officials to forget who they came to represent. Grassroots activists need to respectfully hold them to the promises they made on the campaign trail.

Don’t let yourself become a “political dropout.” Phyllis didn’t just issue this challenge to others. She lived it personally.

It probably would not come as a shock to you that Phyllis Schlafly picketed outside the White House during the Carter administration. However, she picketed the Reagan White House too when he appointed Supreme Court Justice Sandra Day O’Connor. Regardless of party or stature, Phyllis Schlafly demanded the best of her elected officials. We should all follow Phyllis’s lead.

We are blessed to live in a nation where our voices can be heard by politicians whether it’s an election year or not. America needs you to stand strong and stay vigilant. Be a Phyllis Schlafly. Don’t be a political dropout.

What You Need to Know is the Qatar-Europe NGO scandal continues! These global schemes with millions of dollars flowing through non-government … END_OF_DOCUMENT_TOKEN_TO_BE_REPLACED

Phyllis Schlafly Eagles · December 9 | Are Supporters of America First Scrooges? It’s going to be a long, cold winter in the United States, but … END_OF_DOCUMENT_TOKEN_TO_BE_REPLACED

Phyllis Schlafly Eagles · January 23 | More Horror Stories from Drop-Box Dems The new Democrat Party, which is essentially the same as the old … END_OF_DOCUMENT_TOKEN_TO_BE_REPLACED

Phyllis Schlafly Eagles · #WYNK: A New Pro-Life America | January 20, 2023 #ProAmericaReport The following is a transcript from the Pro America … END_OF_DOCUMENT_TOKEN_TO_BE_REPLACED

Phyllis Schlafly Eagles · February 3 | "Woman" Is the Word of the Year The internet is a powerful tool that most of us use every day. … END_OF_DOCUMENT_TOKEN_TO_BE_REPLACED

What You Need to Know is Tucker is allowing the will of the people to be heard! When a huge block of Republicans and so-called conservatives are … END_OF_DOCUMENT_TOKEN_TO_BE_REPLACED