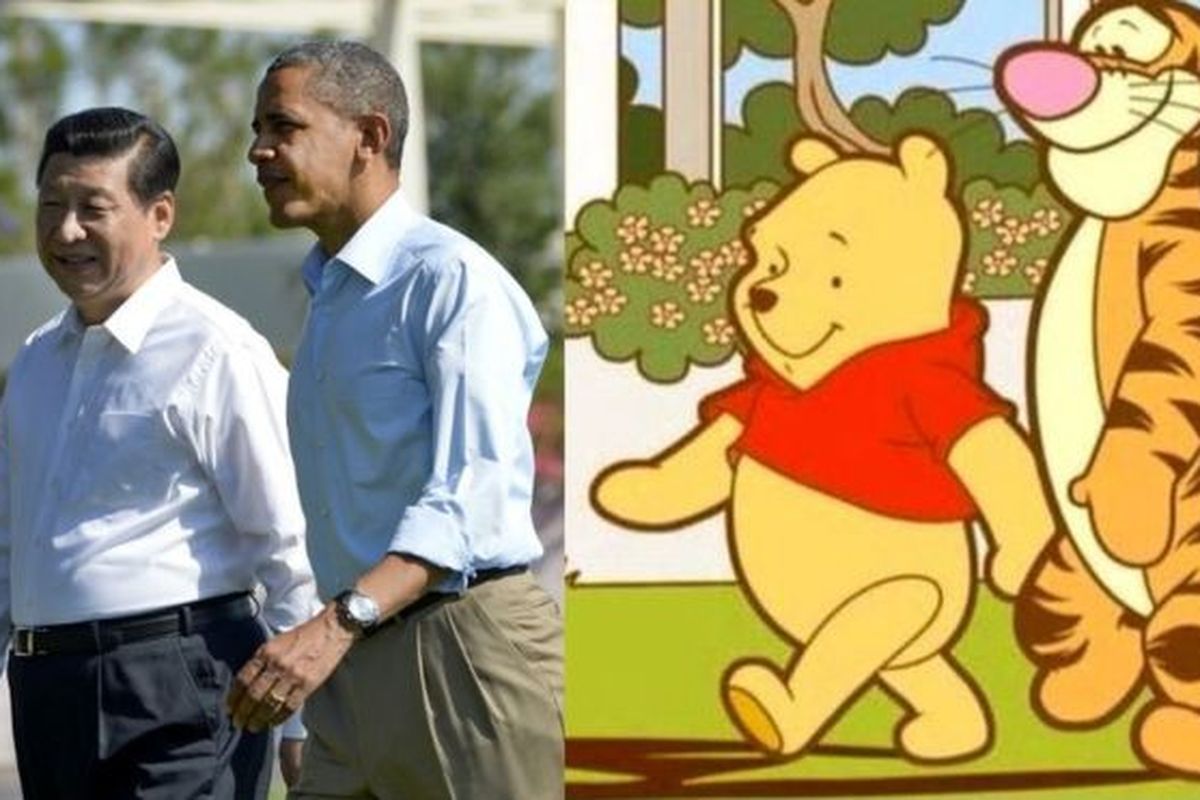 You may not have been aware, but the People’s Republic of China (PRC) has been at war for years—with beloved children’s cartoons. Recently, Chinese Communist Party (CCP) censors have been wiping images and “gifs” of Winnie the Pooh from the Chinese webspace because some users have been comparing China’s President Xi Jinping’s  appearance to that of the golden, honey-loving bear. In one comparison posted online, two pictures were placed next to each other: the left photo displayed former President Obama and Xi sauntering across a garden lawn, while the cartoon on the right imitated the poses of the two world leaders with Pooh as Xi and Obama as Tigger. Such depictions are not appreciated by the Communist Party, which views them as “damaging.” 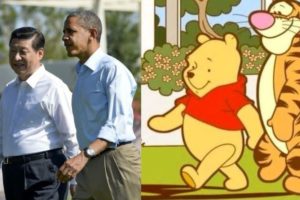 We ought to learn the alarming lessons from China as we tackle our own discussions about internet freedom before it’s too late!

Pooh Bear is not the only victim of politically-correct sanitation. Last spring, one of China’s largest video-sharing apps, Tik Tok, blocked almost 30,000 uploads featuring the British cartoon character Peppa Pig. Although the show has been used by parents to help teach their children English, Chinese state media has condemned the show as a “negative influence” on children. As of late, Peppa has become an icon for the “Sang” subculture. To members of this group, the animated piglet is a tongue-and-cheek way to represent the disappointment they feel when their high expectations for the future are shattered by discovering the meager opportunities that await them in their Communist home.

When a government or corporation has the authority to police web communications, abuse of that power always results. For the elites, the temptation to strike an undesirable post or discussion from collective consciousness proves too great. In the United States, we are blessed with the First Amendment, protecting our right to speak freely without government intrusion. However, with recent disputes regarding free speech on social media sites like Facebook and Twitter, the role of free public discourse is in jeopardy. We ought to learn the alarming lessons from China as we tackle our own discussions about internet freedom before it’s too late!

Last Friday was the busiest travel day of the year so far, but hundreds of thousands of airline passengers were stranded by flight cancellations. … END_OF_DOCUMENT_TOKEN_TO_BE_REPLACED

Phyllis Schlafly Eagles · June 3 | Bad Company on Abortion It is often said that we are only as good as the company we keep. With that in mind, … END_OF_DOCUMENT_TOKEN_TO_BE_REPLACED

What You Need to Know about the Power of Lawfare. The use of the legal system against We the People is getting more and more sophisticated. This was … END_OF_DOCUMENT_TOKEN_TO_BE_REPLACED

By Mason Mohon, Phyllis Schlafly Eagles Intern Abortion is the most controversial issue in the United States today, with both sides having great … END_OF_DOCUMENT_TOKEN_TO_BE_REPLACED

For Immediate Release: June 24, 2022Contact: Ryan Hite, Communications Director Now Is The Time to Stand Up for Moms and Babies Without … END_OF_DOCUMENT_TOKEN_TO_BE_REPLACED