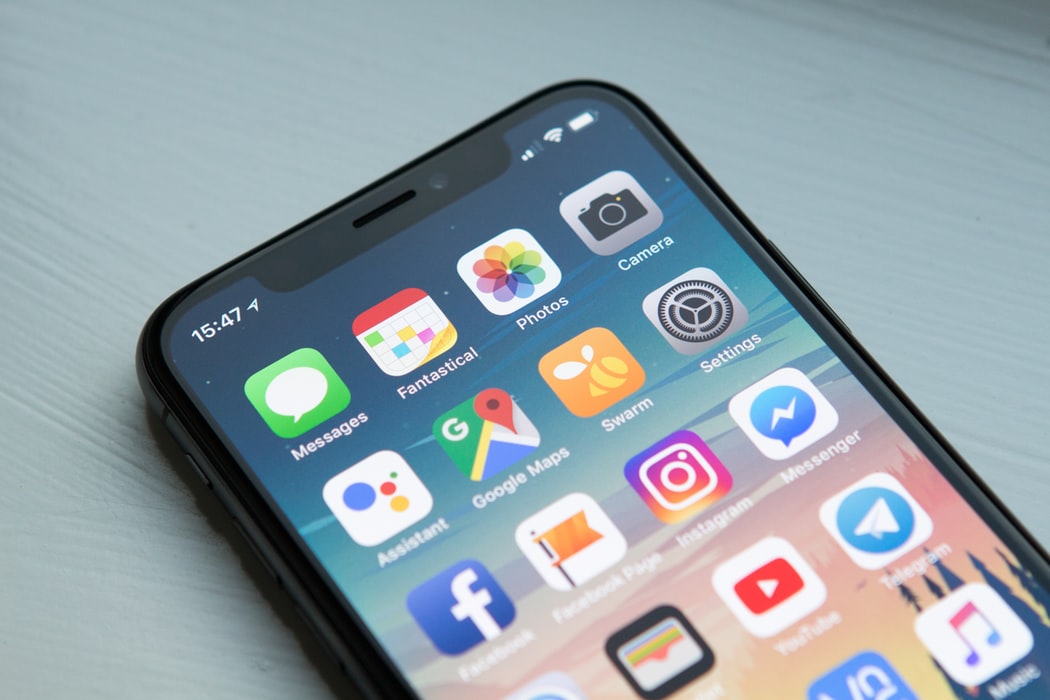 Monopoly is the popular board game where players win by monopolizing property and overcharging rivals who land there.  A monopoly in business has a similar effect by stamping out competition which would benefit consumers.

Google has more than 92% of the worldwide market for internet searches, far above what constitutes a monopoly.  Most people on the internet see only what Google puts before them.

Google’s monopoly power is greater than that of John D. Rockefeller’s oil trust of a century ago, and in some ways worse because of its control of information.  The landmark Sherman Act, passed by a Republican Congress in 1890, is the tool that authorized busting up the Rockefeller trust and modern ones like it.

If you’re wondering what happened to your daily newspaper or your access to online conservative videos and websites, the reason is Google and its Silicon Valley neighbor, Facebook.  Those two companies, which also own YouTube and Instagram, soak up advertiser dollars that once supported thousands of independent newspapers and magazines.

The 1911 breakup of John D. Rockefeller’s monopoly over the oil business boosted our economy, creating competition among over a dozen newly formed rivals.  Record-breaking prosperity then followed for our country in the Roaring Twenties.

The conservative approach is not to regulate corporations, but to break up monopolies and then get out of their way.  Let competition thrive and perform its magic, as it has in driving down airline ticket prices.

Monopolies like Google cause a vast disparity between the rich and the middle class, a gap which liberals like to criticize everywhere except in their own backyard.  Without the suffocating Big Tech monopolies, Texas and other red states have a growing middle class with affordable housing and schools.

Libertarian ideologues cringe at such investigations, arguing that antitrust law is an improper intrusion by government into the free market.  But competition is the oxygen for free enterprise, and prohibiting anti-competitive business practices which rob consumers of choices is as important as stopping burglary.

What You Need to Know is the Qatar-Europe NGO scandal continues! These global schemes with millions of dollars flowing through non-government … END_OF_DOCUMENT_TOKEN_TO_BE_REPLACED

What You Need to Know is Tucker is allowing the will of the people to be heard! When a huge block of Republicans and so-called conservatives are … END_OF_DOCUMENT_TOKEN_TO_BE_REPLACED

Phyllis Schlafly Eagles · #WYNK: Documents and Double Standards | January 24, 2023 #ProAmericaReport The following is a transcript from the Pro … END_OF_DOCUMENT_TOKEN_TO_BE_REPLACED

What You Need to Know is a lesson on documents and double standards. Suddenly everyone has classified documents and everyone is spinning the stories … END_OF_DOCUMENT_TOKEN_TO_BE_REPLACED

Phyllis Schlafly Eagles · February 3 | "Woman" Is the Word of the Year The internet is a powerful tool that most of us use every day. … END_OF_DOCUMENT_TOKEN_TO_BE_REPLACED