As we discussed yesterday, the U.S. Court of Appeals for the Fourth Circuit is using it’s 10-5 Democratic majority to railroad the Trump administration based on hearsay, their own conjecture of Trump’s motives, and a host of other typically inadmissible information in a court of law. 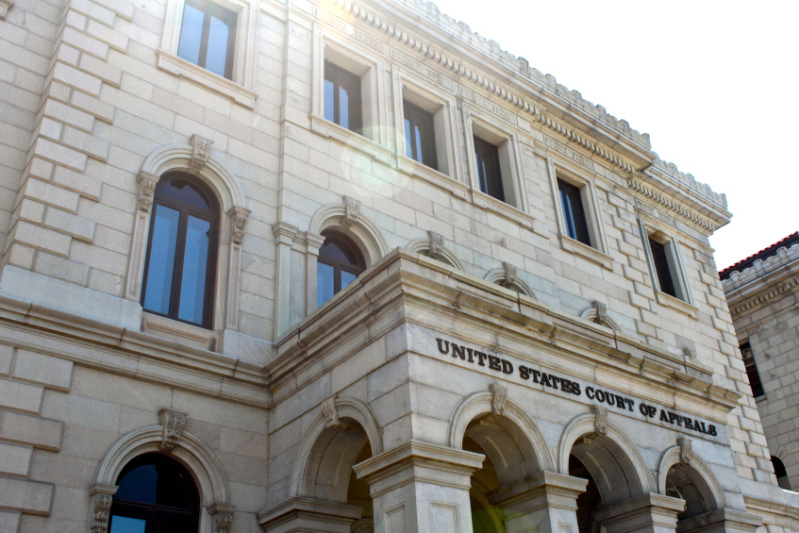 The Court even reached back to December 7, 2015, nearly a year before Trump was elected president, to cite a “Statement on Preventing Muslim Immigration” that was posted on Trump’s campaign website by someone unknown. No court has ever relied so heavily on campaign rhetoric by a presidential candidate in order to invalidate actions he took after he became president.

Trump was, after all, ultimately elected president, based largely on his strong opposition to uncontrolled immigration and his promise to stop it. Under the logic of the Fourth Circuit, President Trump could be acting unconstitutionally just by sitting in the White House.

As pointed out by the Republican-appointed judges who dissented, the Fourth Circuit decision was wrong for at least three different reasons.

First, the Fourth Circuit ignored the clear precedent in favor of deferring to the president's authority to exclude aliens from the United States. Few matters are as clearly within the exclusive authority of the legislative and executive branches as immigration is.

Second, the Court invented out of thin air a new rule that allows mere campaign statements to be used against a president as he exercises his authority in the White House. Judges thereby inject themselves into the political process in a way never contemplated by the Founders.

For now, the White House seems content to climb the ladder one more time, hoping for a 5-4 win before the Supreme Court.

What You Need to Know about the January 6th prisoners. It seems like those who were arrested because of their involvement on Jan. 6th are being held … END_OF_DOCUMENT_TOKEN_TO_BE_REPLACED

What You Need to Know is Republicans cave on gun rights. Senate Republicans have put on full display the ruling class uniparty by compromising with … END_OF_DOCUMENT_TOKEN_TO_BE_REPLACED

“I never like to take credit for anything,” Donald Trump told a hostile reporter last month. “God made the decision,” he added recently about the … END_OF_DOCUMENT_TOKEN_TO_BE_REPLACED

Phyllis Schlafly Eagles · #WYNK: Who's Against Trump | June 13, 2022 #ProAmericaReport The following is a transcript from the Pro America … END_OF_DOCUMENT_TOKEN_TO_BE_REPLACED

Phyllis Schlafly Eagles · June 29 | Pro-Life Without Exceptions: Health of the Mother Empty emotional appeals are the only way for pro-choicers to … END_OF_DOCUMENT_TOKEN_TO_BE_REPLACED

What You Need to Know is Biden is marching toward America Last. Even as our continue to get entangled in NATO and their picking a fight with Putin. … END_OF_DOCUMENT_TOKEN_TO_BE_REPLACED

Phyllis Schlafly Eagles · June 28 | Pro-Life Without Exceptions: Rape and Incest The biggest enemy of the pro-life movement cannot be found among … END_OF_DOCUMENT_TOKEN_TO_BE_REPLACED