Many of us know the history lessons of the English King Richard the Lionheart – so named for his courage in leading crusades to win back Jerusalem. King Richard’s legacy towers over much of England’s history, but today marks a special anniversary that came after Richard’s reign. Five years after his death, his brother John ruled oppressively over England. Angry barons from across the country fought back, and captured London to end John’s 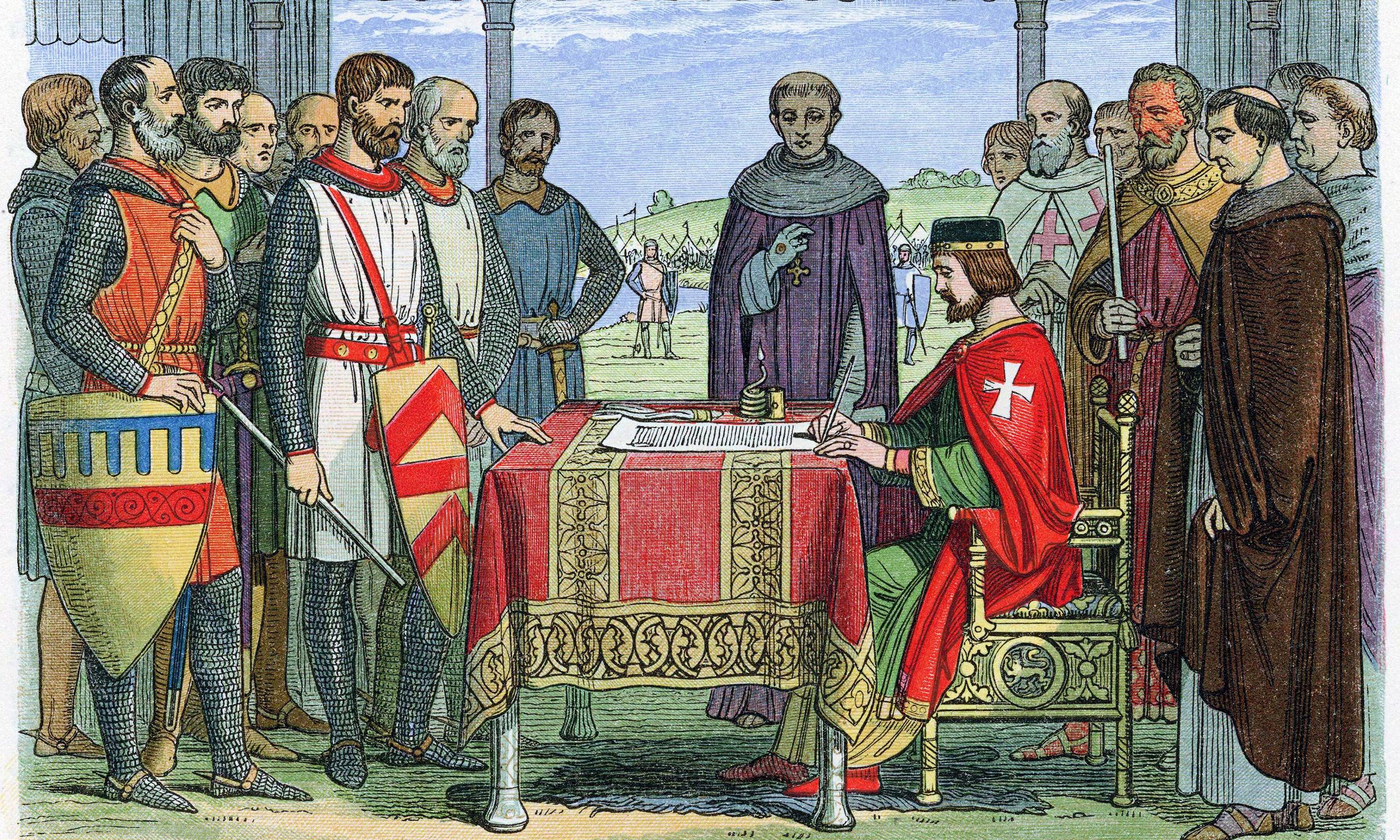 reign of terror. On this day, June 15, in 1215 AD, the barons of England surrounded King John on the plains of Runnymeade, and forced him to sign the Magna Carta. This was the first time in history that the arbitrary powers of a king were limited.

What does this 800 year old English document matter to us? Most Americans have heard about the Magna Carta in history class, but few know the vital role it plays in our American constitutional republic. The fighting between the barons and King John continued, leading many to believe that the Magna Carta was a ‘dead’ document. But only slowly and over time have we come to recognize what the Magna Carta signified. In reality, it served as the birth certificate of the rule of law. This simple and bluntly practical document became the foundation of what was a uniquely English concept – personal liberty. Because of the Magna Carta, all Englishmen had rights that even the king was demanded to respect. Within a hundred years of its signing, the early Parliament began to develop and “law” became something that wasn’t based on decisions made by King alone, but by the “King in parliament.”

The Magna Carta profoundly influenced the English Bill of Rights, written in 1689 which brings us to the works of such philosophers and legal minds as Sir William Blackstone and John Locke. These men and their commentaries on the laws of England served as one of the primary inspirations of our American Founders. The lasting principles contained in our founding documents, from the rule of law to due process to individual, inalienable human rights can be directly traced to this momentous anniversary of the Magna Carta.

What You Need to Know is the media is finally reporting on the Southern Border! Governor Ron DeSantis and Governor Greg Abbott are forcing the media … END_OF_DOCUMENT_TOKEN_TO_BE_REPLACED

What You Need to Know about Priorities & America First. Phyllis Schlafly would give awards to significant people in her life. On these awards … END_OF_DOCUMENT_TOKEN_TO_BE_REPLACED