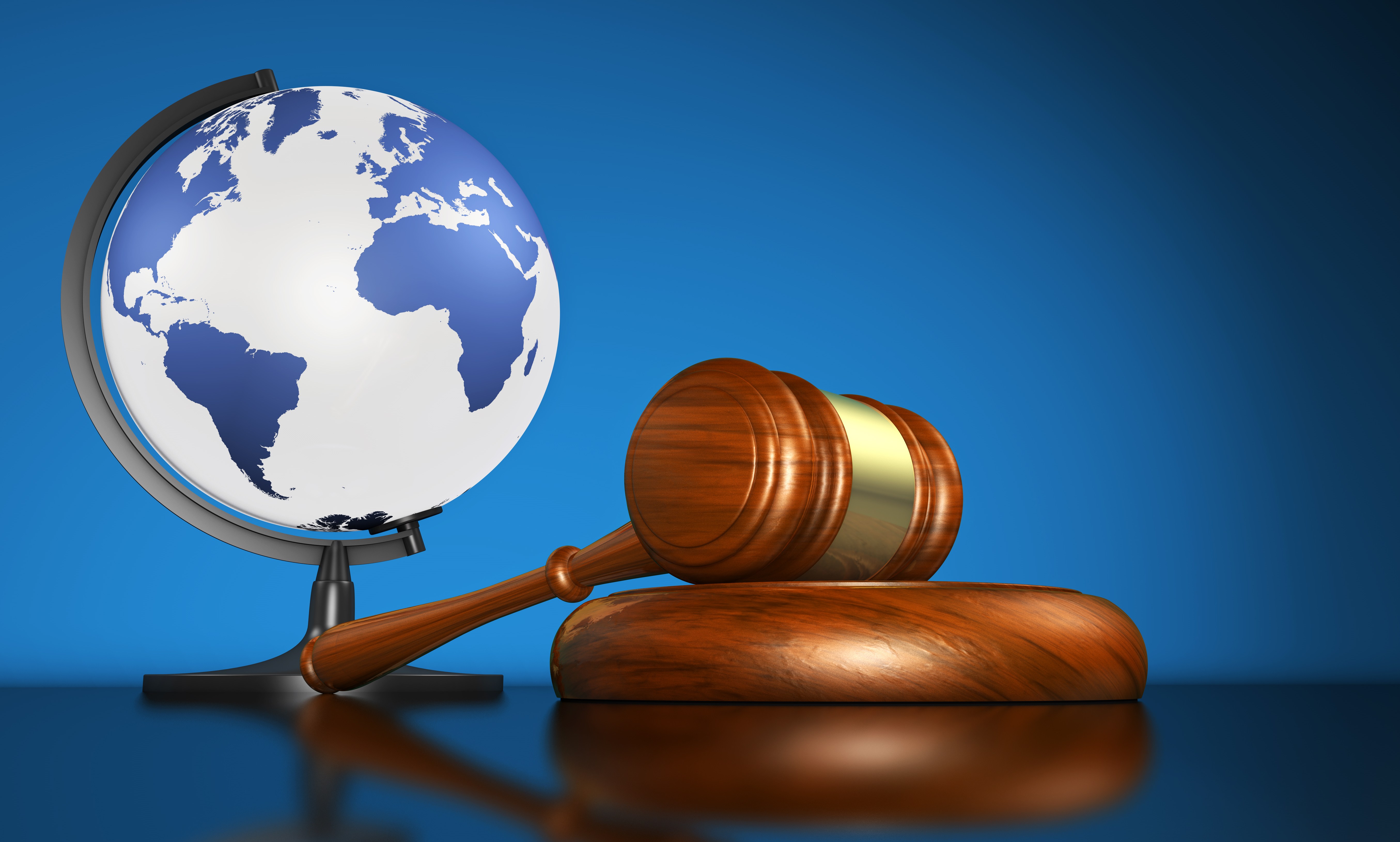 Foreign law is fundamentally different from American law. Whereas our Constitution sets forth limited government powers and recognizes broad individual rights against government (such as freedom of religion and speech), European constitutions proclaim entitlements to government services such as education, health care, maternity leave, housing and environmental protection.

We certainly don’t want to import laws from foreign countries that recognize polygamy, arranged marriages between cousins, so-called honor killings of women who reject such arrangements, cutting off hands as punishment for theft, stoning women to death as punishment for adultery, and prohibiting the private ownership of guns.

Unfortunately, some very prominent people have espoused the theory that we should bring international law into American law. Justice Ruth Bader Ginsburg has been making speeches advising lawyers that “your perspective on constitutional law should encompass the world.” Justice Anthony Kennedy invoked foreign “authorities” when he couldn’t find any language in the U.S. Constitution to justify overturning the Texas sodomy law. Kennedy emphasized the “values we share with a wider civilization.” In fact, most other countries do not share American values, and we certainly do not want to share theirs.

It’s long past time for us to rise up and put an end to this un-American nonsense.  The Senate should require all judicial nominees to promise their adherence to the U.S. Constitution as written, and their rejection of the use of foreign or international law to interpret American law.

Phyllis Schlafly Eagles · #WYNK: Trump is Stronger Than Biden | January 27, 2023 #ProAmericaReport The following is a transcript from the Pro … END_OF_DOCUMENT_TOKEN_TO_BE_REPLACED

What You Need to Know is Trump is stronger than Biden. Our American leaders sending tanks and weapons to escalate the war in Ukraine aren’t in line … END_OF_DOCUMENT_TOKEN_TO_BE_REPLACED

What You Need to Know is we are in a proxy war with Russia. Until now, we’ve been able to at least try to say we have given Ukraine defense weapons … END_OF_DOCUMENT_TOKEN_TO_BE_REPLACED

What You Need to Know is we’re in a new pro-life America. Today’s March for Life is the first during which we can celebrate the overturn of Roe v. … END_OF_DOCUMENT_TOKEN_TO_BE_REPLACED

Predicting an imminent worldwide recession, global business elites convene at the Alps ski resort of Davos, Switzerland as they do every year in … END_OF_DOCUMENT_TOKEN_TO_BE_REPLACED

Proving once again that he is in touch with ordinary Americans, Donald Trump selected education for the first video message of his 2024 presidential … END_OF_DOCUMENT_TOKEN_TO_BE_REPLACED