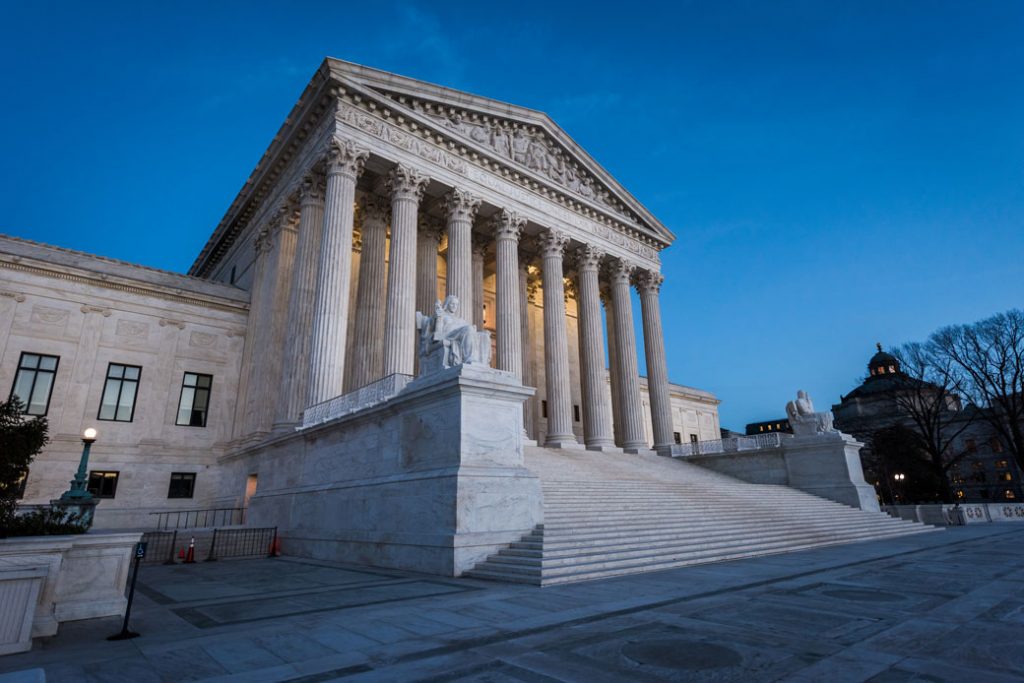 For two and a half years now, liberals everywhere have been suffering from “Trump Derangement Syndrome,” a very contagious malady characterized by going crazy because one doesn’t like that Donald Trump is now the president of the United States. As if that wasn’t bad enough, it looks like this dangerous illness has evolved into something even worse. It’s called “FDR Identity Disorder,” and it is commonly seen in young leftists who mistakenly think the best thing for America is to have a repeat of all President Franklin Roosevelt’s worst policies. The first manifestation of this condition came with the so-called “Green New Deal,” which was a play on words of FDR’s New Deal package of legislation. That package of legislation started unconstitutional socialist programs throughout our government.

In addition, those suffering from FDR Identity Disorder want to retry FDR’s failed attempt to pack the Supreme Court. He wanted to pack it with judges who toe the socialist line. FDR’s plan would have expanded the Supreme Court to fifteen justices so he could pick six new ones who  wouldn’t strike down his unconstitutional New Deal.

A new political organization called “Pack the Courts” is trying to pick up where Roosevelt left off by saying we should add more judges to today’s Supreme Court. They say that we have to add justices in order to “nullify” the votes of Trump appointees Gorsuch and Kavanaugh. They also say court packing is the best way to protect the Roe v Wade abortion decision and protect the Green New Deal, when, and if, it’s ever passed. These aren’t just a few lone voices with a blog and a Twitter account. This court packing scheme is being pushed by liberal darling Rep. Alexandria Ocasio-Cortez and at least six of 2020 presidential hopefuls. Court packing is a very real threat and conservatives need to be ready for it. Adding more justices to the Supreme Court is not the solution to our nation’s problems. Americans shouldn’t let liberals cheat the system. The Supreme Court is political enough already without packing in extra liberal judges purely for political purposes. Those suffering from FDR Identity Disorder need a prescription, and court packing isn’t it.

Phyllis Schlafly Eagles · #WYNK: Pro-Life Movement Has to Adjust | January 19, 2023 #ProAmericaReport The following is a transcript from the Pro … END_OF_DOCUMENT_TOKEN_TO_BE_REPLACED

Phyllis Schlafly Eagles · #WYNK: Political Hit Jobs Against Lawyers | January 18, 2022 #ProAmericaReport The following is a transcript from the Pro … END_OF_DOCUMENT_TOKEN_TO_BE_REPLACED

Proving once again that he is in touch with ordinary Americans, Donald Trump selected education for the first video message of his 2024 presidential … END_OF_DOCUMENT_TOKEN_TO_BE_REPLACED