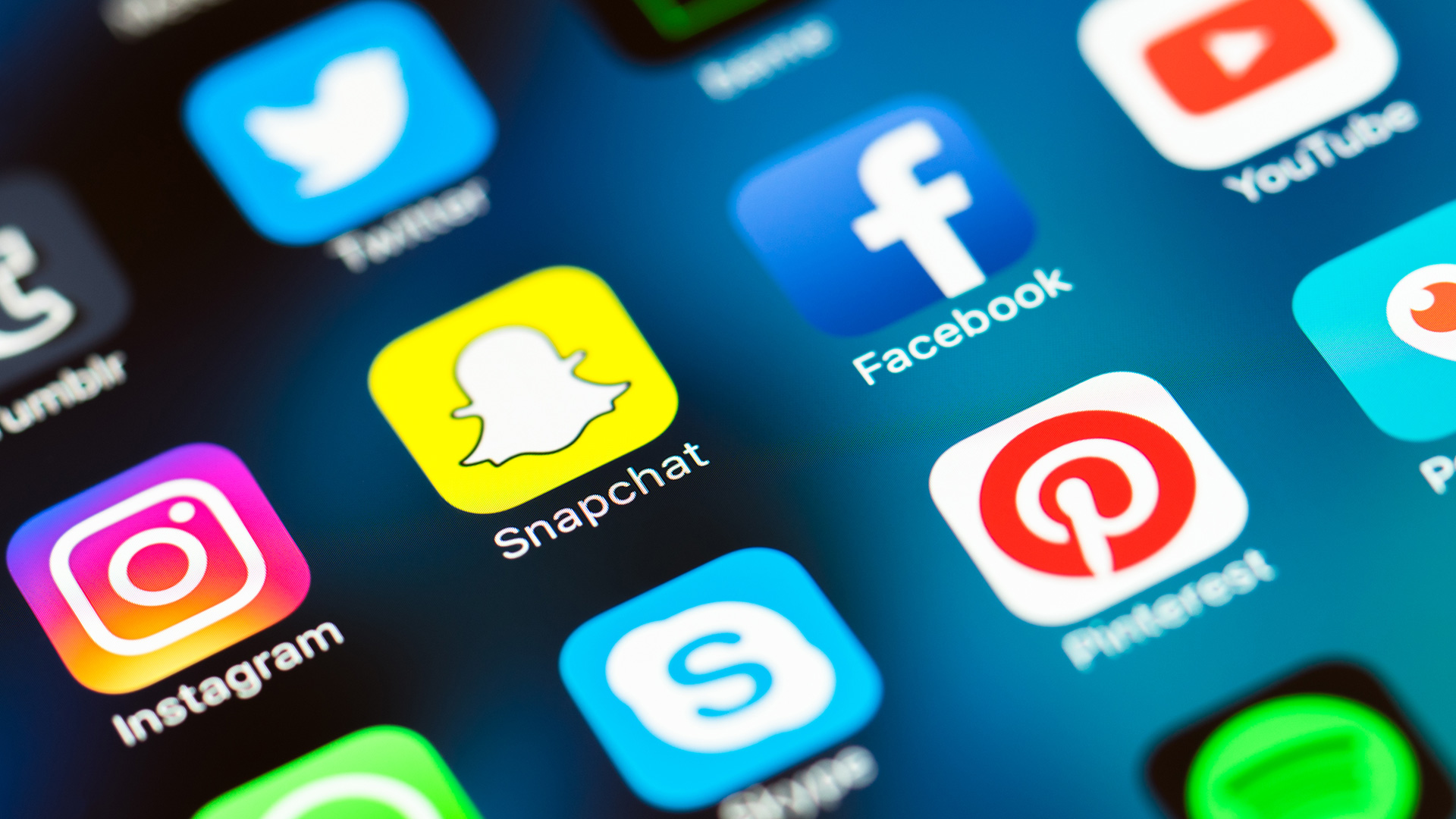 A key to any free and prosperous society is open discourse. When different people are allowed to exchange different ideas on different issues, the truth tends to prevail. Good ideas rise to the top and bad ideas fall out of favor. However, when someone attempts to control the dialogue by denying the right of certain viewpoints to be heard, we lose the very best open discourse has to offer. Now it seems that Facebook and the other elites of Big Tech are taking this away.

PragerU has built an empire of conservative thought on the tagline “Short Videos. Big Ideas.” They consolidate conservative positions into short watchable clips stuffed with facts and logic. It’s no wonder that PragerU has over 3.4 billion views and counting. However, the weakness of this conservative titan is that it relies on social media platforms to spread their content. These Big Tech bullies aren’t too happy about conservative ideas being spread broadly. That’s why companies like Spotify and YouTube censor PragerU.

Now it seems Facebook is piling on too. Facebook has implemented a series of restrictions on PragerU’s Facebook page, including reducing traffic to their page. The excuse Facebook is using for these restrictions is alleged “repeated sharing of false news.” The one example they point to is a video about how the world population of polar bears seems to be increasing despite declining amounts of ice. Is that fake news? Hiding behind a biased third-party fact-checking organization, Facebook said PragerU was lying. The scientist PragerU mentioned in the video came out to defend it, but Facebook refused to admit their own agenda of targeting conservatives.

Dark forces are obviously at work here. We can’t grow as a society without truly open discourse. We need to hear everyone’s ideas. While I’d love to tell you exactly what I think of Facebook, I don’t think I can say it any better than PragerU did when they released a statement saying “Facebook should get a backbone and stand up for free speech.”

What You Need to Know is the Qatar-Europe NGO scandal continues! These global schemes with millions of dollars flowing through non-government … END_OF_DOCUMENT_TOKEN_TO_BE_REPLACED

Phyllis Schlafly Eagles · February 3 | "Woman" Is the Word of the Year The internet is a powerful tool that most of us use every day. … END_OF_DOCUMENT_TOKEN_TO_BE_REPLACED

What You Need to Know is Tucker is allowing the will of the people to be heard! When a huge block of Republicans and so-called conservatives are … END_OF_DOCUMENT_TOKEN_TO_BE_REPLACED