Yesterday was Father’s Day, and it’s a good time to reflect on one of the biggest social and fiscal problems in America today: the sad plight of the some 20 million American children who are growing up without the care and authority of their own father in the home. There are many reasons for the missing fathers, and the least of all reasons is the so-called “deadbeat dad.” That’s a nasty epithet coined by the feminists to show their disdain for men and their ideology that men are unnecessary. 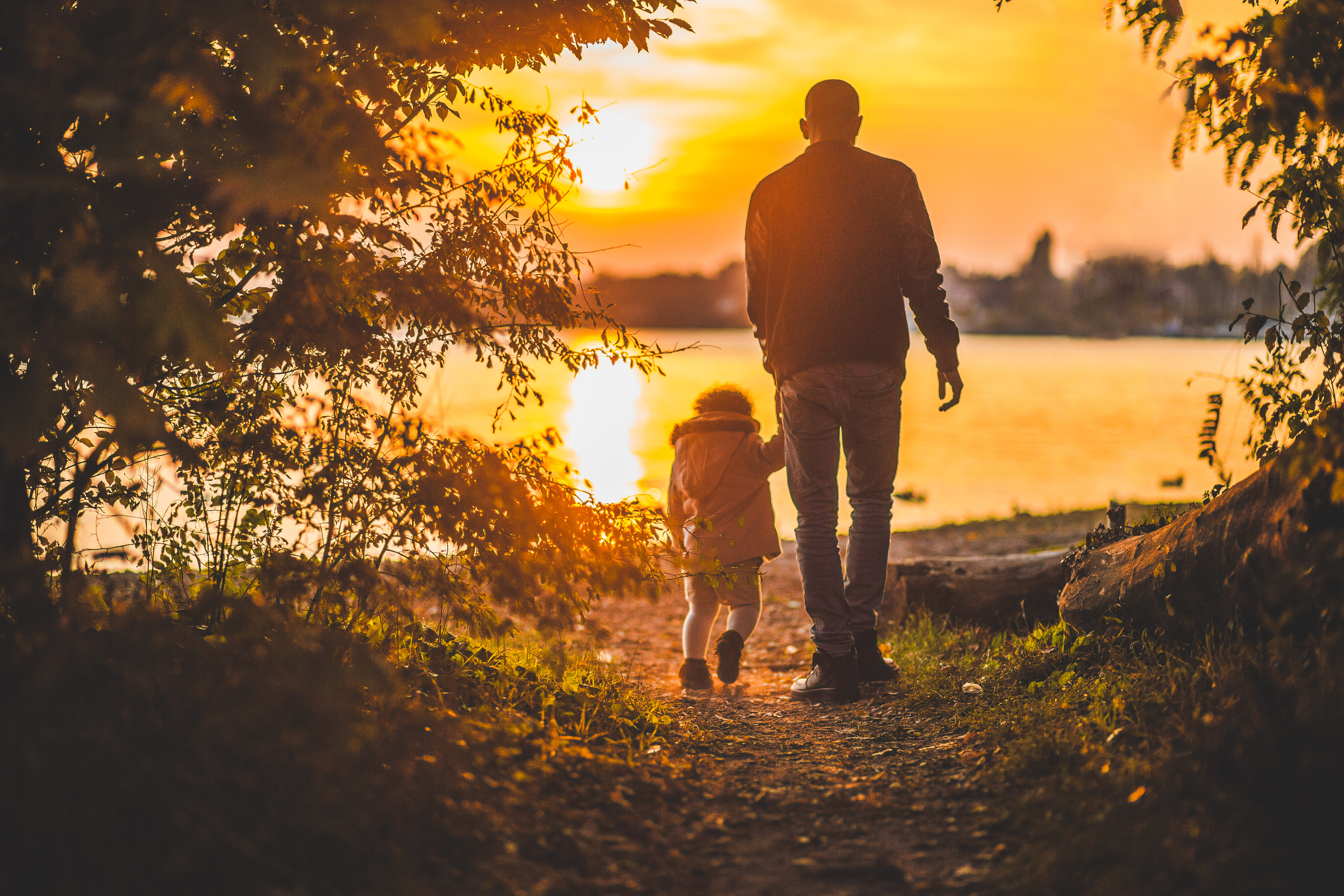 Most of the children who lack their own fathers in the home have been made fatherless either by their mothers who decided to have babies without getting married, or by a Family Court judge who ruled that, after a divorce, child custody should be given to the mother while the father is labeled “non-custodial” and ordered out of the child’s life. The constitutional right of the parents to control the care and upbringing of their own children should belong to both parents equally. But when primary or sole custody is given to the mother, the father becomes merely a sometime visitor in the child’s life, often just two days a month (that’s why it’s called “visitation”). His only value is considered to be mailing a monthly check to the mother, which she can spend any way she wants. The father loses all parental authority and fades out of his own children’s lives.

There is beginning to be some recognition of the injustices of the Family Courts who have deliberately excluded fathers fr living with or exercising parental authority over their own children. Several states, notably Florida and Minnesota, have passed reform bills that recognize that in case of divorce, the parents should have joint legal custody unless evidence is presented in court that one parents is unfit. More states are moving in this direction, and that’s a hopeful sign. Shared parenting would enable children to maintain strong ties to both parents.

A spectacular ruling against Big Tech censorship emerged Friday afternoon from our nation’s finest court, which presides in New Orleans over federal … END_OF_DOCUMENT_TOKEN_TO_BE_REPLACED

What You Need to Know about Priorities & America First. Phyllis Schlafly would give awards to significant people in her life. On these awards … END_OF_DOCUMENT_TOKEN_TO_BE_REPLACED