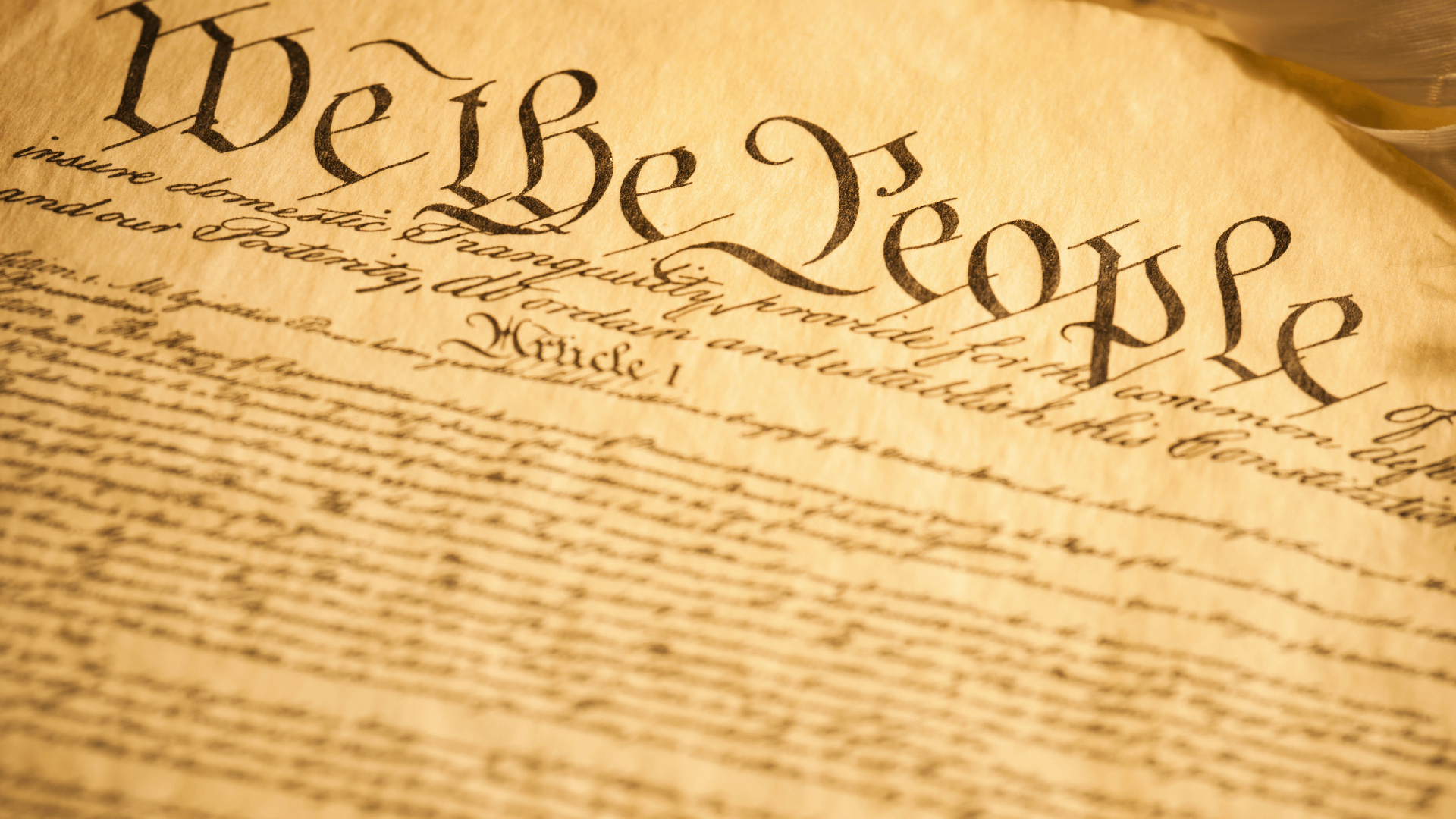 Senator Elizabeth Warren is trying to save her drowning presidential campaign by burdening the rich with new taxes on their property. A wealth tax might begin with the super-rich, but it won’t stay there. The same sort of trickery was used to slip through the federal income tax, over a hundred years ago, and we all know that ultimately it soaked the middle class even more than the rich.

It all began back in 1913 as a modest 1% income tax on people making less than today’s equivalent of a half-million dollars a year. That was the rich. Before long, the income tax increased until it became one of the most hated institutions in American life.

Opponents of the income tax in 1913 argued that the initially small tax would become a massive burden on all workers. They were ridiculed at that time for predicting that the marginal income tax rates for average Americans would inflate. As it turns out, those concerned defenders of the Constitution were right. Taxes did skyrocket. Is that a mistake anyone wants to repeat by allowing a federal tax on property?

The Framers of our Constitution included safeguards against abusive taxation by the United States government. George Washington, Alexander Hamilton, Benjamin Franklin, James Madison, and the other Framers supported a strong federal government, but they limited its taxing power. They wrote a Constitution preventing Congress from directly taxing property like real estate.

Far be it for Democrats to miss an opportunity to ignore the Constitution. That’s part of why Trump’s fight to get originalist judges on every level of the federal court system is so important. If the Founders forbid Congress from taxing personal property, as they did, leftists like Elizabeth Warren shouldn’t be able to tear up our glorious founding document like a piece of scrap paper. In America, we all need to play by the rules.

Don’t think for a minute that liberals plan to play by the rules in the 2020 presidential race. Conservatives have to stand at the ready to fight for the integrity of the electoral process so we don’t get stuck with unconstitutional taxes like what Elizabeth Warren is proposing. We all must do our part right now to defend our Constitution.

As the midterm elections fast approach, Democrats have lost a key demographic that they relied on in 2020: college-educated men. The biggest … END_OF_DOCUMENT_TOKEN_TO_BE_REPLACED

What You Need to Know is Trump’s record is baked in. He’s already been torn apart every which way and his record stands with all the things you like … END_OF_DOCUMENT_TOKEN_TO_BE_REPLACED

What You Need to Know is a lesson on documents and double standards. Suddenly everyone has classified documents and everyone is spinning the stories … END_OF_DOCUMENT_TOKEN_TO_BE_REPLACED

Phyllis Schlafly Eagles · #WYNK: Trump is Stronger Than Biden | January 27, 2023 #ProAmericaReport The following is a transcript from the Pro … END_OF_DOCUMENT_TOKEN_TO_BE_REPLACED