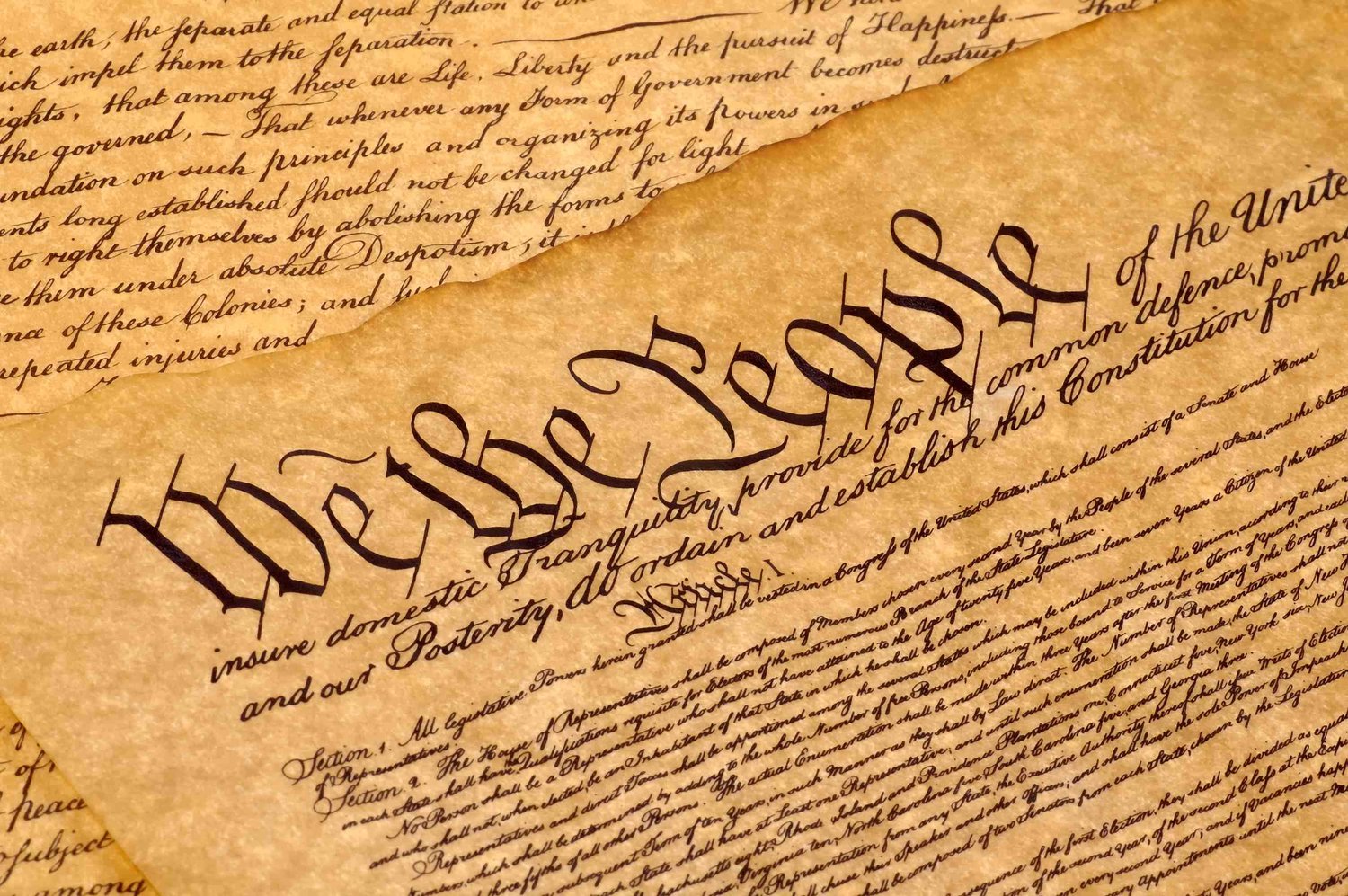 If there is a clause in the Bill of Rights that says the Constitution does not apply while there’s illness going around, I must have missed that day in my history class. Yet, as soon as COVID-19 came along, many Americans were willing to blindly surrender their freedom for the promise of safety.

Others like 77-year-old Karl Manke decided to take a different path. Karl is a barber in Owosso, a town of 15,000 people in central Michigan. Unfortunately for Karl, Michigan’s Governor Whitmer stripped the people of her state of the right to do anything from garden to get a haircut. Karl chose to open his barber shop up anyway. A judge in Michigan’s Shiawassee County issued an order that Manke’s barber shop “shall be locked and closed,” and agents from the state attorney general’s office showed up in Owosso to enforce the order.

Manke appealed that decision to the Michigan Supreme Court, which summarily overturned it. Justice David Viviano wrote that the order shutting Manke’s barber shop without a full briefing and argument was “extraordinary” and “inexplicable.” He wrote, “Courts decide legal questions according to the rule of law.” Justice Viviano continued, “One hopes that this great principle – essential to any free society, including ours — will not itself become yet another casualty of COVID-19.”

While Karl Manke was making his case before Justice Viviano, the 347 residents of Altamahaw, North Carolina heard Ace Speedway roar back to life with the sound of stock-car racing in defiance of a state order. The crowd that half-filled the 5,000-seat bleachers was far in excess of the 25-person limit imposed by Democratic Governor Roy Cooper. A sign outside the speedway advertised: “This Event is held in Peaceful Protest of Injustice and Inequality Everywhere.” The Alamance County Sheriff refused to issue a citation.

If and when the next crisis comes along, Americans need to think long and hard about just how much freedom we’re willing to give up in return for promises of safety. It’s up to us to preserve our rights to conduct business and to peaceably assemble.

Phyllis Schlafly Eagles · #WYNK: Trump is Stronger Than Biden | January 27, 2023 #ProAmericaReport The following is a transcript from the Pro … END_OF_DOCUMENT_TOKEN_TO_BE_REPLACED