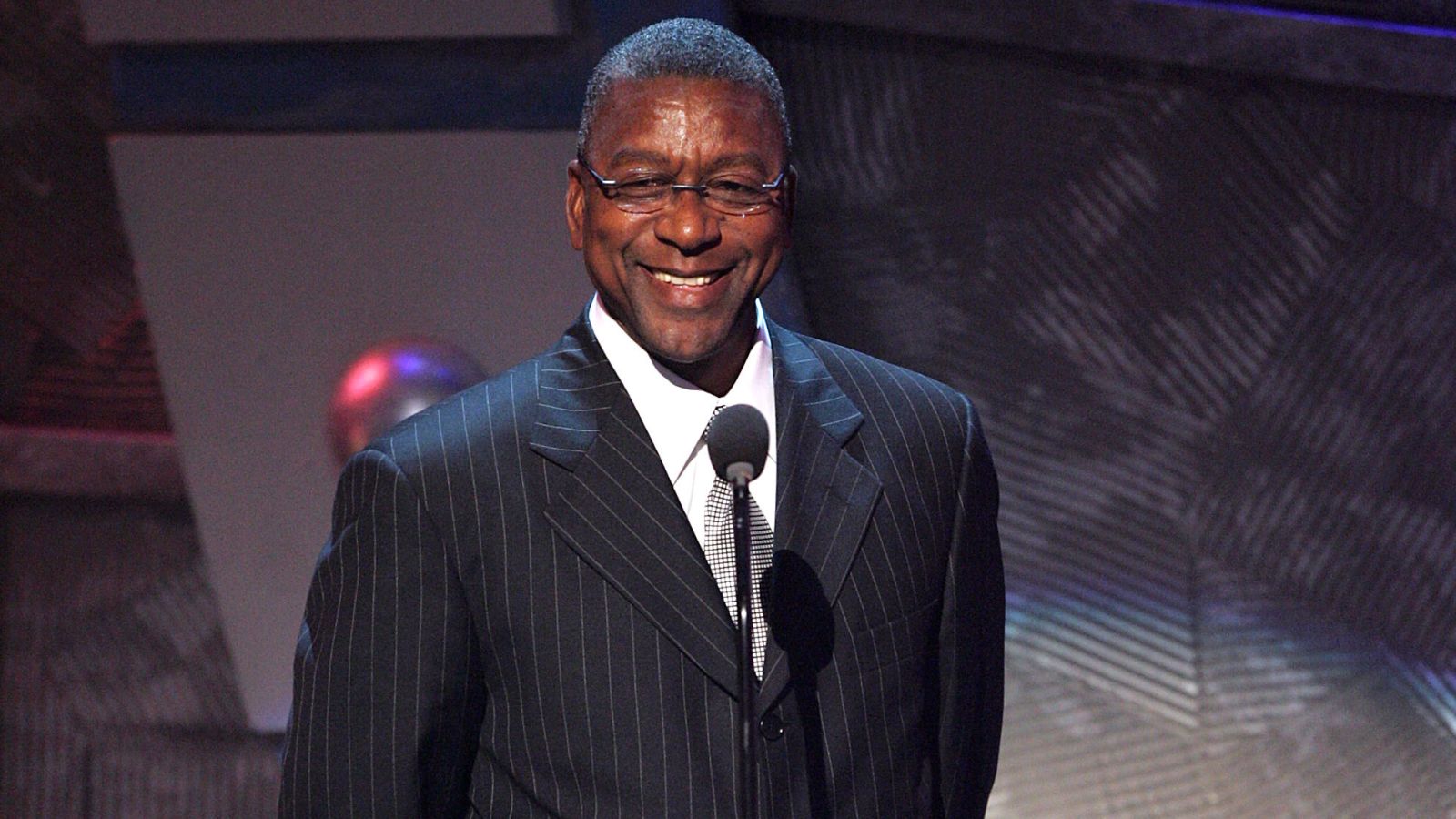 Democrats are suffering a severe credibility problem with even their own allies. The hyper partisan activities in the House and Senate are becoming so wacky that even the overlooking eyes of Democratic donors and the Fake News Media can’t ignore the silliness.

Congress is still suffering from the Mueller-Report-letdown, scrambling to find any way to impede the work of the Trump administration. The House Judiciary Committee seems on a never ending quest to find new conspiracies and new Trump associates to subpoena. They’re even calling witnesses to talk about the now-closed Mueller investigation. More than beating the proverbial dead horse, they’re attempting to exhume the poor animal’s remains.

One Democrat donor, BET founder Robert Johnson, is dialing back his support for his own party.  A Hillary supporter, Mr. Johnson has gone on record now to say that the Democratic Party is running far too much to the left for his tastes and for the values of most Americans. He’s choosing not to support any of the Democratic candidates for president at this point. He even went so far as to praise President Trump for his job creating great economic conditions and opportunities. “I give the president a lot of credit for moving the economy in a positive direction that’s benefiting a large amount of Americans.” Sounds like Johnson didn’t get the Democrat talking point that Trump’s tax cuts benefit only the wealthy.

And in what seems nearly impossible to believe, the Washington Post questioned the credibility of Minnesota Rep. Ilhan Omar. The Post challenged a story Omar told to a high school group about her experience with racism in a courtroom years prior when an elderly black woman was jailed for the weekend and heavily fined for stealing bread. Even the Post called that out as a copy of the famous story in Victor Hugo’s Les Miserables. They challenged her and Omar admitted to possibly “confusing” some of the details. The Post more than raised an eyebrow at her story and even took the opportunity to point out her past flubbing of basic facts.

Democrats are running so frantically to the left they’re losing touch with their own allies, and it’s certainly a sight to behold.

What You Need to Know is the Qatar-Europe NGO scandal continues! These global schemes with millions of dollars flowing through non-government … END_OF_DOCUMENT_TOKEN_TO_BE_REPLACED

Proving once again that he is in touch with ordinary Americans, Donald Trump selected education for the first video message of his 2024 presidential … END_OF_DOCUMENT_TOKEN_TO_BE_REPLACED

Phyllis Schlafly Eagles · #WYNK: Trump's Record is Baked In | January 30, 2023 #ProAmericaReport The following is a transcript from the Pro … END_OF_DOCUMENT_TOKEN_TO_BE_REPLACED

What You Need to Know is Trump’s record is baked in. He’s already been torn apart every which way and his record stands with all the things you like … END_OF_DOCUMENT_TOKEN_TO_BE_REPLACED

Phyllis Schlafly Eagles · February 3 | "Woman" Is the Word of the Year The internet is a powerful tool that most of us use every day. … END_OF_DOCUMENT_TOKEN_TO_BE_REPLACED