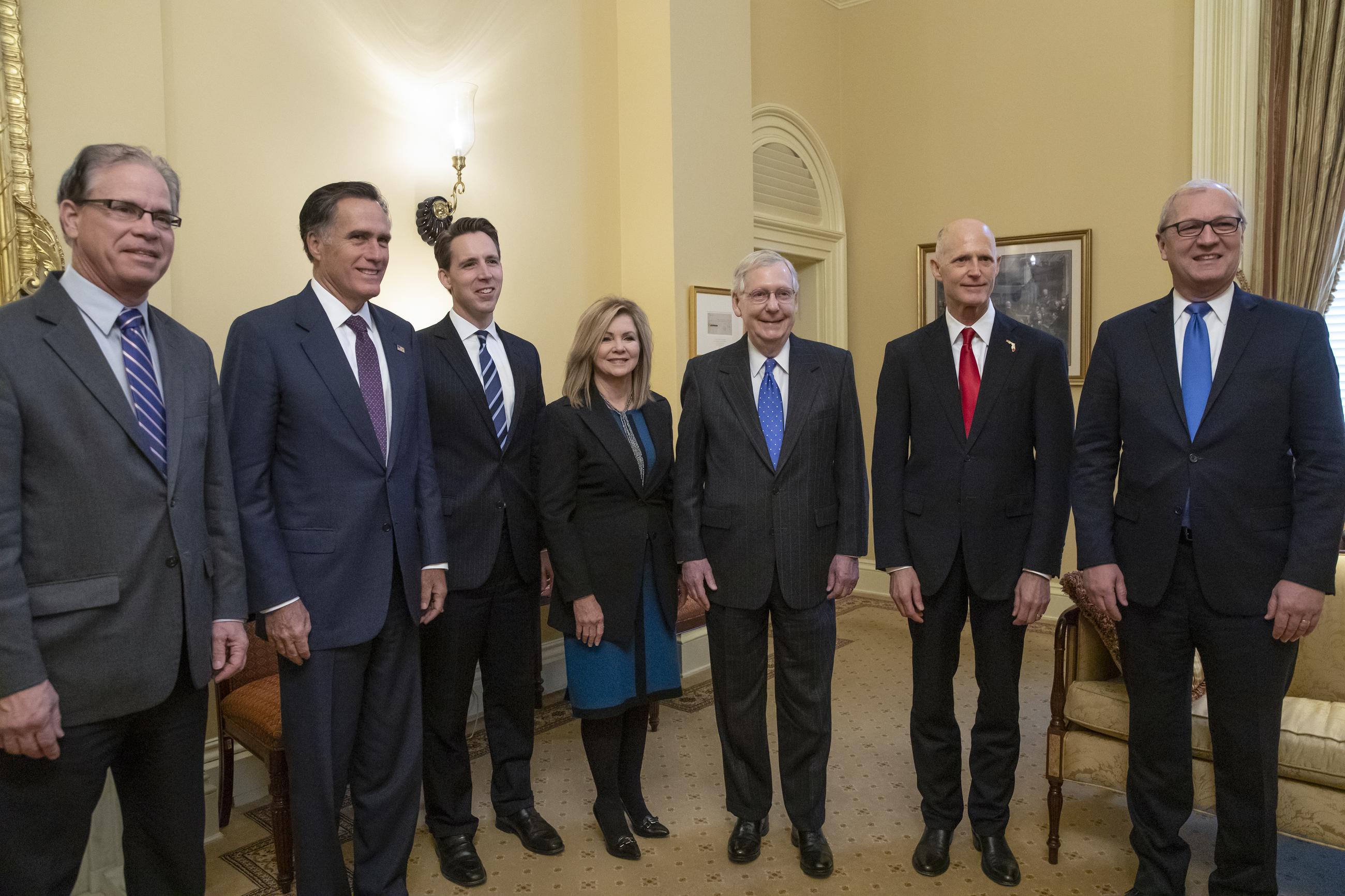 Trump’s political realignment has brought new life to three weakening areas of the federal government: the executive and judicial branches, and the U.S. Senate. The 2018 Midterm election results dismayed those who predicted a massive blue wave and instead ushered in more evidence that Trump is the real future of the GOP. 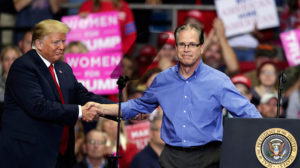 Trump’s rallies in Missouri, Indiana, and North Dakota delivered resounding victories to Republican Senate candidates, in defiance of most polls.

The Republicans who lost were mostly anti-Trumpers, as the president observed in reviewing the election results.  “Mia Love gave me no love,” Trump quipped about the Republican who lost in the deep red state of Utah, and he listed other GOP candidates who drove their own defeat by opposing him.

By securing and even expanding on GOP control of the upper chamber, Trump paves the way for more conservative judges to join the federal bench.  Democrats now admit that they lack a realistic chance of retaking the Senate until at least 2022, which means that Trump could have four more years of conservative judicial appointments.

Republican candidates won the governorships in Ohio and Iowa, further indicating how well Trump plays in the heartland.  And the Republican senate and governor candidates in Florida also defied the polls to score impressive wins.

A realignment of politics is taking place in America, greater than any since the 1960s when the South swung to the Republican Party and African Americans switched more heavily to Democrats.

Blue-collar America is turning more Republican, while big cities and the Left Coast continue to drift more to the Democrats.  Working class men and their wives are shifting to the Republican Party for the first time, while single and divorced women tilt more heavily to the Democrats.

Voters like Republicans in charge in the White House, most governor’s mansions, and most senates, while Democrats made gains in the lower houses of legislatures.  This bodes well for re-electing Trump in 2020 and restoring respect for the Constitution to the federal judiciary with senate confirmations of Trump nominees.

What You Need to Know is Ray Epps was in on it! Who is Ray Epps? Congressman Jamie Raskin gave us the answer after the prompting by Congressman Thomas … END_OF_DOCUMENT_TOKEN_TO_BE_REPLACED

Phyllis Schlafly Eagles · September 27 | Do Politicians Care About Teachers? Promises are easy to make and hard to keep, especially in politics. If … END_OF_DOCUMENT_TOKEN_TO_BE_REPLACED

Phyllis Schlafly Eagles · #WYNK: Who Is Congressman Troy Nehls? | September 28, 2022 #ProAmericaReport The following is a transcript from the Pro … END_OF_DOCUMENT_TOKEN_TO_BE_REPLACED

What You Need to Know is The Narrative Machine is Obsessed with Trump! First, it used to be called the Trump Exhaustion Syndrome now the left is … END_OF_DOCUMENT_TOKEN_TO_BE_REPLACED