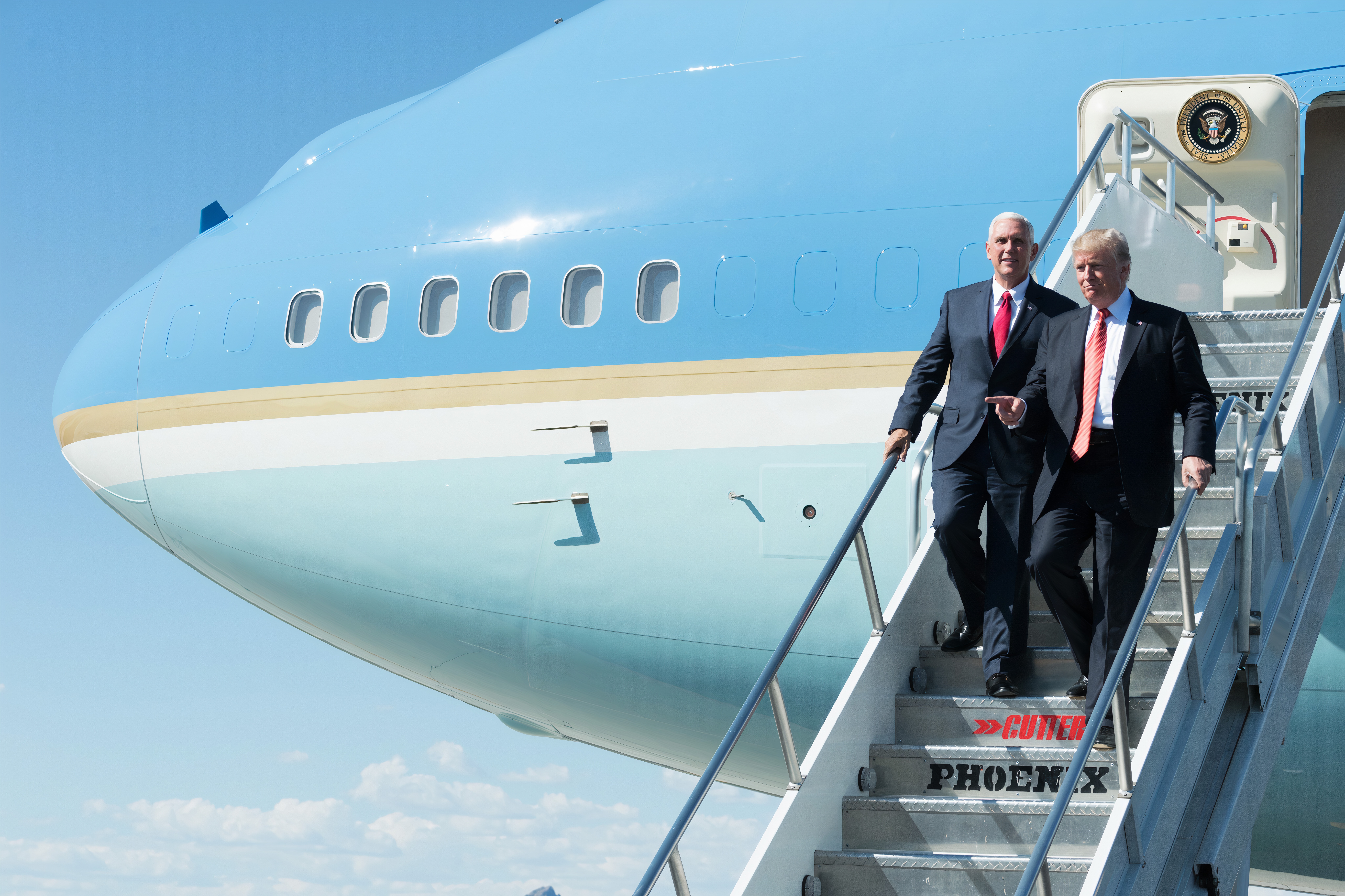 For more than two decades, the Cheney and Bush families and Karl Rove have run the Republican Party by controlling fundraising. In 2016, Jeb Bush raised and spent more than $130 million from this powerful network of donors, at a cost of $46 million per delegate.

While Bush was raking in the cash, Karl Rove was making fear mongering predictions. He said that if Donald Trump became the Republican nominee, Democrats would win the White House and the Senate. History shows that the exact opposite happened. Trump became president and his coattails lifted many Republican senatorial candidates to victory, such as Pat Toomey in Pennsylvania.

Yet the Bush-Cheney-Rove triumvirate has never accepted their defeat, and never acknowledged what Trump has achieved. The point person in Congress for the Never-Trumpers became Liz Cheney, daughter of Dick Cheney. Yet, Liz does not even reside in the state she claims to represent. It was a famous father and big out-of-state donors that gave her a congressional seat, not grassroots support from the people.

Liz Cheney’s shoehorn maneuver to gain power for herself is bad enough, but even worse is how hard she works to eliminate elected officials with real grassroots support. Liz Cheney works hard to purge conservatives from influence, and even seeks to defeat them in their own primaries. She backed a primary opponent to conservative Rep. Tom Massie (R-KY), whom Massie then defeated with a titanic 81% support.

Although Rep. Massie proved that it is possible to defeat the donor-class Republicans led by Cheney, grassroots activists should not become complacent with their power. Donor-class Republicans are every bit as Swampy as their Democrat counterparts, which means they don’t play by the same rules as the rest of us.

Our greatest tool in the fight to defeat Cheney and her ilk is the ballot box. As long as the fight for election integrity continues, there is still hope to stop Democrats from buying offices outright. Our top priority must be to build meaningful confidence in the electoral process, and our second priority must be to elect officials who enjoy meaningful support from the grassroots in their respective districts.

Phyllis Schlafly Eagles · #WYNK: How to Drain the Swamp in 2022 | May 13, 2022 #ProAmerica Welcome. Welcome, welcome!  Ed Martin here on the Pro … END_OF_DOCUMENT_TOKEN_TO_BE_REPLACED

What You Need to Know how to drain the swamp in 2022! Kathy Barnette is running for Senate in Pennsylvania, and her story is absolutely incredible. … END_OF_DOCUMENT_TOKEN_TO_BE_REPLACED

Phyllis Schlafly Eagles · May 9 | How To Remake A Political Party Remaking a political party is difficult, but essential now as the entrenchment of … END_OF_DOCUMENT_TOKEN_TO_BE_REPLACED

Phyllis Schlafly Eagles · #WYNK: Montpelier is going Woke | May 19, 2022 #ProAmericaReport The following is a transcript from the Pro America … END_OF_DOCUMENT_TOKEN_TO_BE_REPLACED

Phyllis Schlafly Eagles · May 19 | Boys and Girls and Grades? ** Previously recorded by Phyllis Schlafly // May 2015 ** Colleges claim they … END_OF_DOCUMENT_TOKEN_TO_BE_REPLACED